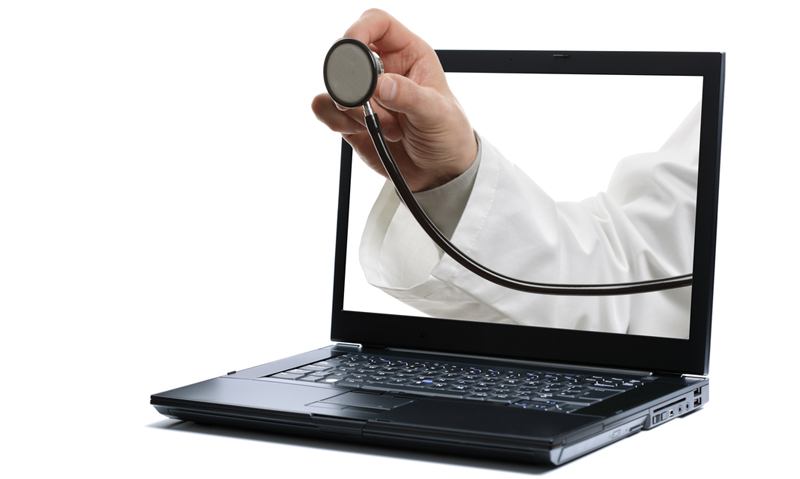 THE significant cost-savings generated by a north Queensland telemedicine initiative for remote oncology patients have been roundly welcomed by telehealth experts across a range of specialties.

Professor John Wilson, leader of the Monash Alliance telemedicine collaborative program, described the results from the initiative as “fabulous” and said advances in technology meant savings delivered by such telemedicine programs would only increase.

The retrospective analysis, published online today by the MJA, evaluated the teleoncology services provided by the Townsville Cancer Centre and its six rural satellite centres, finding net saving of more than $320 000. (1)

The project’s 605 teleoncology consultations with 147 patients cost a total of $442 276, including establishment costs, and staff, equipment and maintenance costs in the 4 years and 8 months to 2011.

The researchers estimated that $762 394 in travel and accommodation costs were saved by providing these services remotely, a net saving of $320 118.

He said the Queensland study was of high quality, but only evaluated site-to-site telemedicine. Further savings could be made in the future with site-to-home models.

He said while many homes in rural Australia currently did not have adequate bandwidth to access site-to-home care, this would improve with time. “More homes will be equipped with high-speed internet and more applications will become available that use lower bandwidth capacity”, he said.

The study authors noted that since July 2011, more than 80% of the consultations provided in the teleoncology service were eligible for a Medicare rebate, which was not included in the cost analysis and would provide further financial benefits to the hospital and health services.

Vicki Sheedy, the Australian College of Rural and Remote Medicine (ACRRM) e-health strategic programs manager, described the Queensland project as a “shining star” in telemedicine. She said that evidence of such cost savings would help to encourage bureaucracies to endorse telemedicine in health care delivery, especially in rural areas.

“There is [also] an education element to [the Queensland teleoncology model] and the remote area staff are being upskilled by virtue of their relationship with the distant end consultant”, she said.

Ms Sheedy said telemedicine programs also contributed to work satisfaction for remote clinicians, allowing them to broaden their scope of practice, and the benefits to rural and regional families were “amazing”. “The last thing you want to do when you are that sick is to have to travel all those kilometres for chemo”, she said.

ACRRM’s directory of telehealth providers was “growing every day” and included 1000 practices, but barriers to telehealth delivery in rural Australia remained. (2)

Professor Christopher Bladin, lead researcher for the Victorian Stroke Telemedicine (VST) program, said demonstrating a cost benefit in telemedicine was an important step in “embracing [telemedicine] as the model of health in the 21st century”.

Professor Bladin said the VST program, which connected a “virtual roster” of metropolitan-based neurologists with Bendigo hospital, had successfully increased the thrombolysis rate for ischaemic stroke at the regional hospital. A pilot project is being rolled out, with long-term plans for a statewide program.

He said while some services were better suited to telemedicine than others, a cultural change was needed to accept telehealth as a routine health delivery model.

“At the moment, too many people see it as a novelty”, he said. “As a specialist, I work in the public health system and my expertise needs to be used not only in the hospital in which I work, but … across every other aspect of the health care system”.