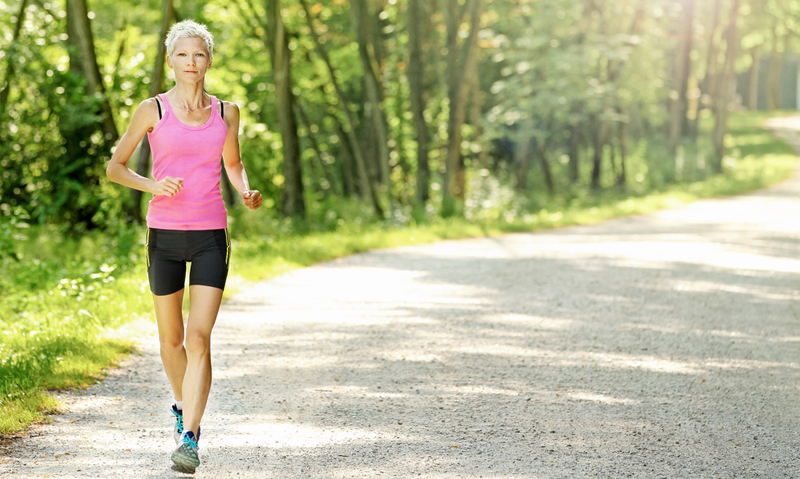 However, Professor Emily Banks, professor of epidemiology at Australian National University in Canberra, said the research did add to the overwhelming worldwide evidence that hormone replacement therapy (HRT) increases the risk of breast cancer.

Professor Banks was responding to a review of data on HRT and breast cancer risk published in the Journal of the National Cancer Institute (JNCI), which found that women with a low or normal body mass index (BMI) and extremely dense breasts who took HRT were at the greatest increased breast cancer risk. (1)

They found that in overweight and obese women with less dense breasts, no excess risk was associated with HRT use. Racial differences in risk were found, with no increased risk in black women, but increased risk in white, Asian and Hispanic women.

Professor Banks said although the review was not practice-changing, it did add to information about the increased breast cancer risk from HRT in leaner women.

“Obese women seem to be less sensitive to the risk than leaner women, but there is a need to analyse the data by the types of HRT, which [the JNCI research] doesn’t do”, she told MJA InSight.

Oestrogen–progesterone HRT is associated with a greater risk of breast cancer than oestrogen-only, particularly in leaner women, she said.

“The review also focuses completely on screening-detected breast cancers. HRT compromises mammography’s ability to detect breast cancer so they may actually be underestimating the risks in this group”, she said.

Professor John Hopper, from the Centre for Molecular, Environmental, Genetic and Analytic Epidemiology at the University of Melbourne, said the review’s other major finding — that women with dense breasts are at greater risk of breast cancer associated with HRT use — was a more practical result.

“Mammographic density … is the amount of the white or bright areas on a mammogram, and is an established risk factor for breast cancer”, Professor Hopper told MJA InSight.

“Genetic factors appear to explain most of the reasons why women of the same age and body size differ so much in their mammographic density, and adolescent growth also explains a large proportion of the remaining variation.

“This study shows that mammographic density could be used to identify women at increased risk of breast cancer and therefore particularly vulnerable to HRT use, raising the prospect of targeted prevention strategies for breast cancer.”

An accompanying editorial to the research said that ultimately efforts that improve risk stratification would “inform appropriate use of not only HRT, but also other medications including chemopreventive drugs.” (2)

Professor Banks said that the US review confirmed that the “judicious” use of HRT was recommended.

Since the Million Women Study in the UK in 2003 found an association between HRT and breast cancer, the use of HRT had halved, coinciding with a significant drop in the incidence of breast cancer, she said. (3)

“The total number of HRT prescriptions in Australia remained low after 2003, with an overall 55% drop in prescribing between 2001 and 2005”, Professor Banks said. (4)

“That’s a triumph for general practice”, she told MJA InSight.

“This [JNCI] research reinforces the judicious use of HRT and that means GPs can continue on with that triumph.”

One thought on “Study adds to HRT concerns”