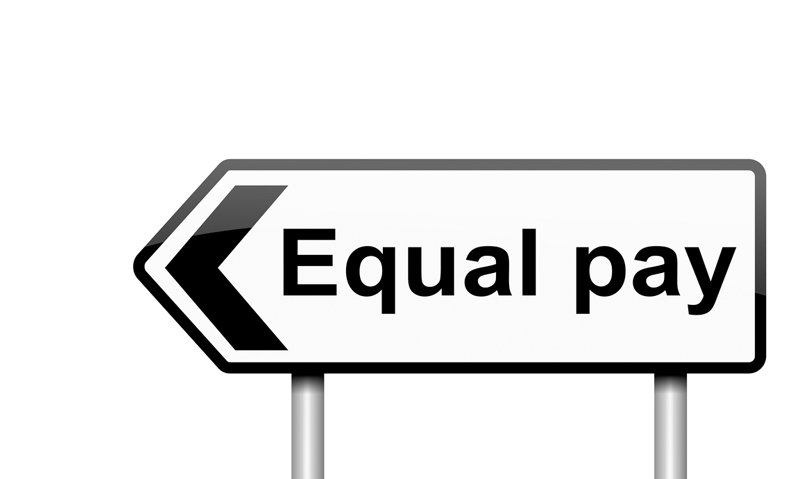 DENIAL of an income gap between male and female health care professionals in Australia is a big part of the problem in achieving equality, says a leading advocate for women’s issues in the medical profession.

Dr Jill Tomlinson, secretary of the Australian Federation of Medical Women, said it was disappointing that women still did not have equal pay for equal work. “People denying that the situation exists does not help solve the problem”, Dr Tomlinson told MJA InSight.

She was responding to US research published in JAMA Internal Medicine which showed the earnings gender gap in health care has actually increased since 1987. (1)

The US study used data from 1987 to 2010 to estimate trends in the male–female earnings gap for physicians, other health care workers and workers overall.

When asked by MJA InSight about income disparity, a spokesman for the Royal Australasian College of Surgeons said the college was “not an employer and we do not have a perspective on this issue”.

The Australian Bureau of Statistics (ABS) 2011 Census shows just 16% of surgeons are female. (2)

A spokesman for the National Association of Specialist Obstetricians and Gynaecologists said he did not believe there was “inequity in pay scales within our profession on the basis of gender alone”.

“Earnings are somewhat different to rates of pay”, he told MJA InSight.

Dr Tomlinson said the assertion that the income gap was attributable solely to female physicians working fewer hours than their male counterparts did not hold water.

“Data that has been adjusted for those factors shows that female doctors still earn less than men”, she said.

“Those who believe that medicine doesn’t [have a gender income gap] need to look at the evidence base.”

Figures from the Medicine in Australia: Balancing Employment and Life (MABEL) study, the national longitudinal survey of doctors run by the Melbourne Institute and Monash University, show that, in general practice at least, Australian women earn an average of 25% less than their male counterparts. (3)

In comparison, average total earnings for women in the general adult working population were 20.7% lower than for men.

Figures supplied to MJA InSight by the Workplace Gender Equality Agency (WGEA) showed that the proportion of men in higher-paid health care jobs is much greater than women.

For example, the WGEA figures show that male anaesthetists make up 69.9% of the specialty and earn 25.03% more than their female colleagues.

A WGEA spokeswoman said that, based on average weekly earnings data compiled by the ABS, the gender pay gap in the health care and social assistance sector in Australia, which also includes nurses, receptionists and aged and disabled carers, was the highest of all industries. At May 2013, the gap was 32.3% compared to 31.3% in May 2012, the spokeswoman said.

AMA president Dr Steve Hambleton said the earnings gender gap between male and female GPs could be accounted for by “patient selection”.

“[The AMA] is working with specialist colleges to try to improve things for female physicians with more flexible training arrangements, job-sharing and other measures to make it easier for them”, he said.

“We do need to ensure that we talk about wages to encourage young women, particularly, to manage their finances and get the appropriate pay for the job they are doing.”

Are you surprised that women in the medical profession still earn less than men for the same work?