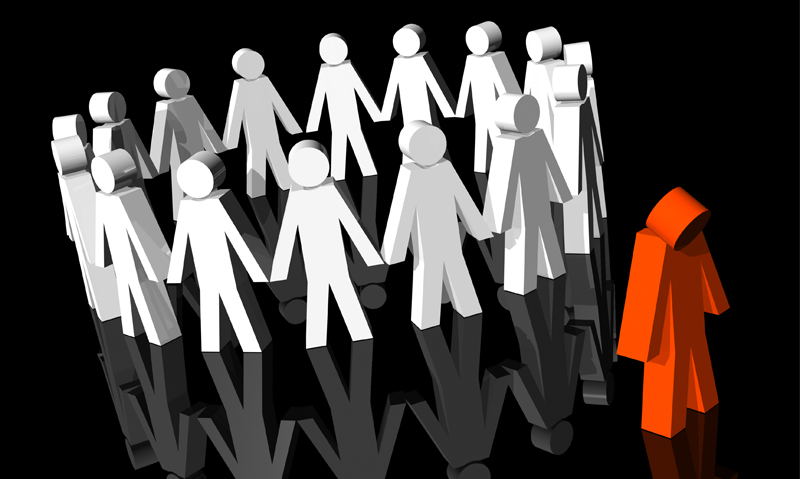 SOME years ago, while enjoying a cathartic session over coffee with a fellow junior doctor, my colleague asked me about the ethnicity of a nurse.

Although I no longer remember the context of the question, I do remember I could not give an answer. I had worked with the nurse for almost a year and was surprised I did not register her ethnicity. Later I consciously “looked” at her and realised she was of Indian heritage, with a subtle accent and a darker skin complexion.

I have been in Australia for more than a decade and have come to accept that here the ethnicity of a person does play a role in daily interactions. It is not a topic of polite conversation but it is certainly something frequently discussed in euphemism and double entendre among “ethnic” individuals that have experienced it.

As Associate Professor Charles Teo puts it, it is not right for people who aren’t of Asian appearance to say that there’s no anti-Asian sentiment in Australia. Unless you’re Indian you can’t say there is no anti-Indian feeling.

Discrimination in any form is not often easy to prove. Be it racism or sexism, the impugned conduct is sometimes done in a passive–aggressive manner and without the use of vilifying words. It may be in the body language, the tone of voice, or just blatantly ignoring the contribution or presence of another human.

Are we as health practitioners complicit in doing nothing about racism in our workplaces? Do we think that those who complain are being overly sensitive? Or should we acknowledge that we need to be more sensitive to those around us?

Recently, I had the unpleasant experience of observing a very senior physician in the emergency department publicly chiding another doctor in front of patients. Because I was only a casual staff member and felt ignorant of the political nuances, I later asked the doctor why she allowed herself to be treated that way.

The apparent reason for the tirade was for a management plan that, given the clinical context, seemed entirely proper by any reasonable standard. I learned that the victim was a very experienced doctor who knew what she was doing.

She lamented (in euphemisms and the unspoken words) that this senior doctor treats different individuals differently.

Once again, I removed my colour blinkers and opened my eyes. I began to observe the senior doctor and what I saw disgusted me. Every interaction this senior doctor had with another doctor of an “ethnic” background (from the very junior interns to the senior registrars and career medical officers) was either with a body language of sullen disinterest, patronising tone of voice, or blatant disregard.

This was in sharp contrast to a bright cheery intonation and body language showing genuine interest when speaking to another doctor of Caucasian heritage.

Speaking to several lawyers and researching processes in the health system, I was disappointed to discover that there is no gentle way of drawing attention to unacceptable behaviour without a “formal” adversarial approach. Given many of the leaders of medical departments are white, or may be the actual perpetrators, it really leaves no avenue for ethnic doctors to voice their experiences.

This not only affects recent migrants but also those who are long-time residents or Australian-born.

Being an optimist, I like to believe that those who behave inappropriately do so out of either ignorance or lack of self-awareness. Either way, it does not devalue the experiences felt by those affected.

Perhaps it is time to implement a similar process in the public health system. Or, if there is already a process to deal with this problem, to make it more readily available to those who need it.

As clinicians, are we putting on our objective evidence-based lenses in assessing discrimination rather than listening to the voices of those who experience it daily but do not feel empowered to speak up without risking their jobs?

As doctors we are constantly seeking cures for those afflicted by diseases, both physical and mental. Perhaps discrimination is another “ism” we need to start addressing.

Dr Benjamin Koh initially trained as an orthopaedic surgeon before combining his experience as an elite athlete to focus on sports medicine. He practises in Sydney.

Is racism a problem in the medical profession?