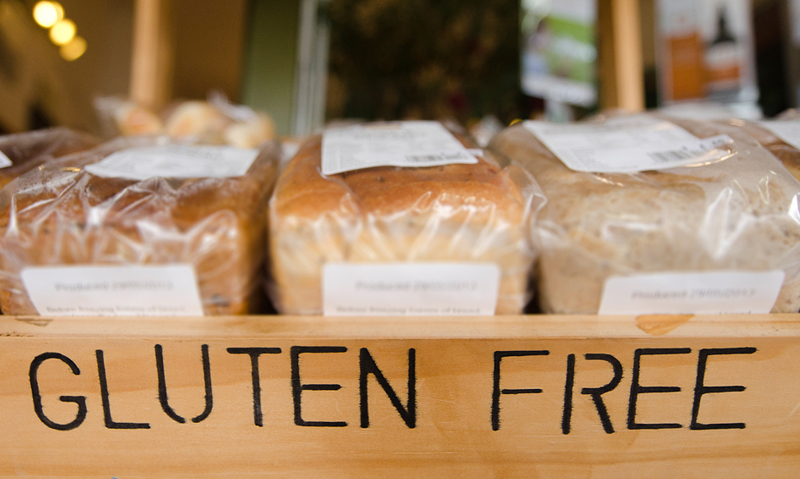 THE push to make the Australian definition of “gluten-free” food less restrictive is continuing despite some criticism that it could endanger the wellbeing of patients with coeliac disease.

A letter published online today on the MJA website was critical of the move, saying increasing “permissible” gluten in food from undetectable to < 20 parts per million (ppm) would increase overall gluten ingestion in a gluten-free diet. (1)

“For an undetermined proportion of patients with CD [coeliac disease], this will lead to adverse health outcomes and generate additional health care costs”, Dr Geoffrey Forbes, a gastroenterologist at Royal Perth Hospital, wrote.

Earlier this month the in the US, where the term “gluten-free” has previously not been consistently defined, the Food and Drug Administration set its gluten-free definition at < 20 ppm in a move it said would “help people with this condition make food choices with confidence and allow them to better manage their health”. (2)

It also brings the US in line with the European standard.

The Australian Food and Grocery Council (AFGC) and Coeliac Australia (CA) are backing the move to < 20 ppm, although an application is yet to be lodged with Food Standards Australia New Zealand (FSANZ).

Dr Jason Tye-Din, chairman of CA’s medical advisory committee and head of the CD research team at the Walter and Eliza Hall Institute of Medical Research in Melbourne, said he was fully supportive of the move to < 20ppm.

Improvements in technology meant more sensitive detection methods for gluten were becoming available, which was reducing the number of foods which could be labelled as gluten free, Dr Tye-Din told MJA InSight.

“The CSIRO, for example, is working on detecting gluten in the parts-per-billion range”, he said.

Dr Tye-Din said the current medical evidence suggested that < 20 ppm was a safe level but conceded that there were “no robust data” on the effects of low levels of gluten in patients with CD.

“A gluten-free diet is essential for the treatment of CD. Gluten-free food needs to be available and affordable”, he said.

“Obviously the best treatment is to be as strict as possible and have absolutely no gluten in the diet, but there needs to be a degree of balance. We are trying to do the best for the most … people as possible.”

A spokesman for the AFGC said people would be able to see exactly how much gluten was in food products as it would be mandatory to have exact amounts on the nutrient panel of the packaging.

He said plans were going ahead for an application to the FSANZ and the process was “very collaborative”.

“Our aim is to establish a safe level of gluten, not a zero level”, he said.

In his MJA letter, Dr Forbes wrote that one of the few high-quality studies determining safe gluten intake in CD had been misinterpreted. (3)

“The study concluded that, in patients with CD, daily contaminating of food with gluten should be < 50 mg”, he wrote. “This study has been interpreted as suggesting 10 mg gluten daily is safe.

“Regrettably, study patients were a selective group possibly less sensitive to gluten and, of those receiving 10 mg gluten, one had symptomatic relapse and several had worsening histology on bowel biopsy.”

Dr Tye-Din said although the 2007 study was not “definitive”, it was “reassuring”.

“If new data emerge that suggest that < 20 ppm is not safe then we will change our position”, he