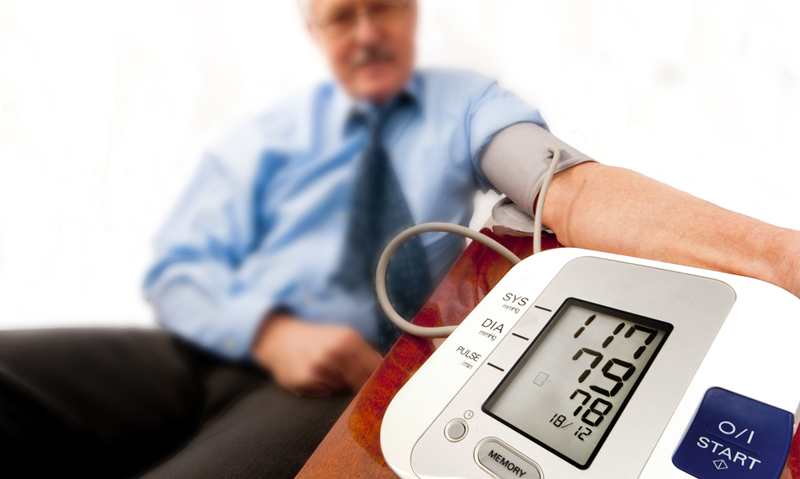 THOUSANDS of lives and billions of dollars could be saved if best-practice management of acute coronary syndrome was more consistently applied across Australia, according to Dr Rob Grenfell, director of cardiovascular health with the Heart Foundation.

Dr Grenfell was commenting on the SNAPSHOT acute coronary syndrome (ACS) study, published in the MJA, which found significant variations in care and outcomes between hospitals of different classifications and between jurisdictions. (1)

The study looked at the management of 4398 patients with suspected or confirmed ACS in 478 hospitals in Australia and New Zealand over a 2-week period in May last year.

An accompanying editorial said the differences in use of invasive and diagnostic technologies (coronary angiography and percutaneous or surgical revascularisation) were to be expected because many hospitals lacked the facilities to provide these services. (2)

However, the authors wrote that it was difficult to explain the significant differences between hospitals in the use of guideline-recommended medications, cardiac rehabilitation, and diet and exercise.

Dr Grenfell told MJA InSight the “landmark” SNAPSHOT ACS study contained a key message for a future federal government. “If they are keen about hospital readmission reduction, this is the spot to work in — improved secondary prevention of heart attacks will save hundreds of millions of dollars in a very short period of time. We know the evidence; we’re just not doing it.”

He said there were several initiatives in the wings to improve care including an agreement by Australian Health Ministers to reduce the variation in ACS management.

The Heart Foundation was also working with the Australian Commission on Safety and Quality in Health Care to develop standards which would be ultimately be tied to hospital accreditation from about 2015.

In Victoria, the government is considering proposals to address hospital readmission rates by fining hospitals for preventable readmissions, with a focus on patients who have had heart attacks. (3)

Dr Grenfell said that if just 10% of cardiac readmissions could be prevented it would save an estimated $130 million a year in Victoria alone.

He said the challenges ahead were substantial, but change was possible with focused hospital management, a clinical governance workforce and engaged clinicians.

He pointed to the efforts of Professor Ian Scott, director of the department of internal medicine and clinical epidemiology at Brisbane’s Princess Alexandra Hospital, and Professor Alan Wolff, director of clinical services at Victoria’s Wimmera Health Care Group, who had developed solidly defined, pathway-driven health care with variation assessment management and non-punitive approaches to clinical variance.

“They have been doing it since the late ’80s and SNAPSHOT has shown us that no one else is doing it to the same degree. This is not new science. This is good clinical care that requires a number of key steps to happen”, he said.

An MJA Clinical Focus article provides an overview of the provision of ACS care, addressing the importance of early diagnosis of ischaemia; risk stratification; provision of timely, evidence-based management; and the prevention of recurrent events. (4)

In other research published in the MJA, four NPS MedicineWise programs were found to improve medicine and health service use for patients with cardiovascular disease. (5)

Dr Grenfell said these results were positive and the paper demonstrated the complexity of achieving clinical change. But such programs needed to be ongoing to sustain change and the SNAPSHOT study needed to repeated regularly to ensure continuous monitoring, he told MJA InSight.

In an MJA pre-election series article, Adjunct Associate Professor Gabriel Shannon of the University of Sydney’s School of Rural Health, said the SNAPSHOT ACS study indicated not only that patients in rural areas were less likely than those in urban areas to undergo echocardiography, coronary angiography and percutaneous coronary intervention, but were also less likely to receive guideline-recommended medications, cardiac rehabilitation and dietary advice. (6)

“This finding is consistent with shortages of allied health workers and specialists in rural and remote settings”, he wrote.

“As clinicians, we are often aware of best practice guidelines … what we don’t get access to is our own data and our own hospital data”, Professor Shannon told MJA InSight. “Clinicians are sensitive to data, particularly if it’s benchmarked data. If these smaller hospitals … or more remote sites are aware of their own results concerning delivery of dietary advice and prescription of recommended medications, then I think that will help.”