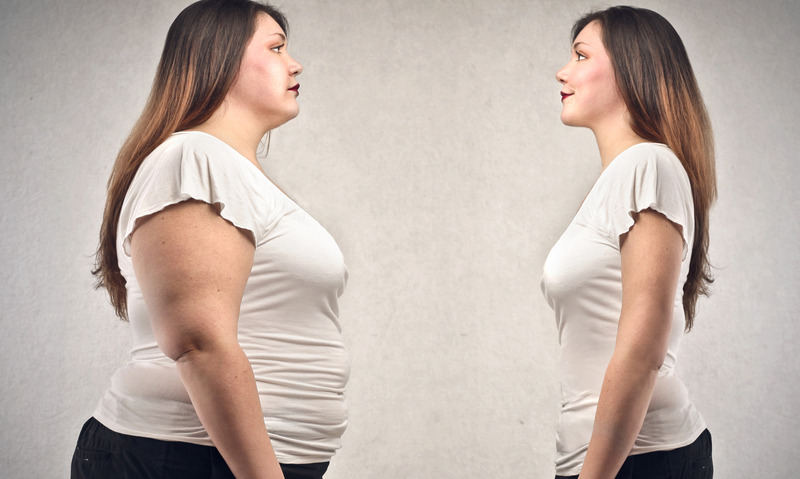 CLINICIANS need to “straighten themselves out” and address the real issues important to their fat patients, says a leading Australian expert in obesity.

Professor John Dixon, senior research fellow at the Baker IDI Heart and Diabetes Institute in Melbourne, told MJA InSight many GPs were focusing on the wrong things when treating their obese patients.

“I speak regularly to GPs about obesity, and they very much need to understand the disease better”, Professor Dixon said.

“They express such a degree of frustration and that’s because they are focused so much on the perception of weight.”

Professor Dixon was commenting on US research which found that weight discrimination was associated with becoming obese. (1)

The study involved 6157 people aged 50 years and older using data from the US Health and Retirement Study. (2)

For participants who were already obese at baseline, experiencing weight discrimination was associated with a more than threefold risk of remaining obese at follow-up, compared with those who did not experience such discrimination.

Professor Dixon told MJA InSight that there was discrimination from doctors towards obese patients, including assumptions that fat people were lazy and non-compliant and had brought their condition upon themselves.

Outcomes that were important to patients were quality of life issues, such as functionality, psychosocial factors, and whether they could do the things they wanted to do.

“We have to straighten ourselves out and see what we can do to improve those things for our obese patients rather than focusing so much on the weight”, he said.

“We’ve found that older women are actually quite tolerant and accepting of fat discrimination they may experience”, he said. “In a sense they’ve become used to it.”

He said that, generally, older obese women did not experience the same educational, medical or employment discrimination as obese women under 30 years of age.

“There is no doubt that obese people suffer from lower self-esteem, depression, and they are often [self-critical] …. They put themselves down and they find other people then follow suit. It becomes a self-fulfilling prophesy.”

Professor Dixon said self-sabotage was particularly an issue with obese women who felt threatened by the prospect of weight loss, perhaps because they were using the weight to hide from past traumas or other issues.

“They want to lose weight, but are afraid to lose weight and so they self-sabotage and it becomes this awful, vicious cycle”, he said.

“It’s a very complex issue”, he said, emphasising that GPs and other clinicians needed to do more than reduce everything to the numbers on the scale.

Professor Deborah Lupton, professor of sociology and social policy at the University of Sydney, agreed, saying discrimination in a medical setting was leading to obese patients avoiding their doctors, leading to increased health problems down the track.

“Doctors need to think carefully about how they interact with their fat patients”, Professor Lupton told MJA InSight.

“They’re in a tricky position, but they need to be positive, and they need to think very carefully about the words they use.”