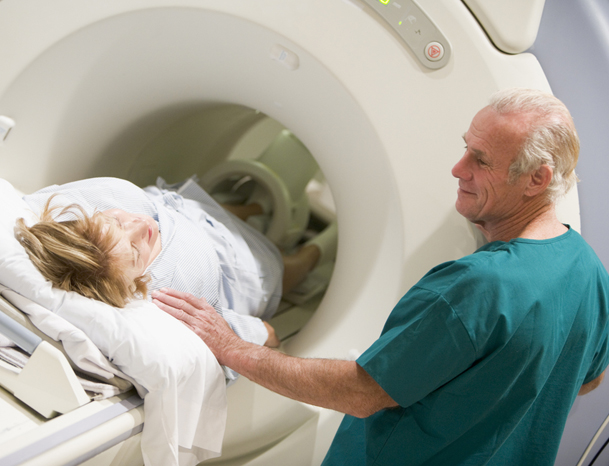 SIX clinical indications for GP-requested magnetic resonance imaging scans in adults will be introduced under Medicare later this year in response to increasing evidence that radiating imaging may increase the incidence of cancer.

An Australian physician who has called for more GP access to MRIs has hailed the government response to the growing evidence against computed tomography (CT) scans as a “good start” but more action was needed.

Earlier this year research published in the BMJ found that more than 680 000 Australians exposed to CT scans in childhood or adolescence had a 24% greater incidence of cancer than those who were not exposed, resulting in one excess cancer case for every 1800 scans. (1)

A spokesperson for the Department of Health and Ageing told MJA InSight that the BMJ research “confirms the importance of ensuring that imaging is performed only when clinically necessary and radiation dose is as low as reasonably achievable”.

“To this end, the government has continued with the staged expansion of Medicare funded MRI services”, the spokesperson said. Medicare eligibility is now approved for 339 MRI machines in private practices and hospitals around Australia, an increase of 214 units since May 2012.

As well as the government plan to introduce six Medicare-funded GP-requested MRI services for patients aged 16 years and over for specified indications from November this year, the Chief Medical Officer, Professor Chris Baggoley, also recently convened roundtable discussions with medical representatives to understand what the BMJ paper meant for patients and clinicians.

“Those discussions resulted in the development of parental and GP fact sheets and agreement from state and territory governments to review their existing CT quality and safety procedures”, the department spokesperson said. (3)

Dr John Orchard, a sports physician and adjunct associate professor of public health at the University of Sydney, told MJA InSight the government response was “a good start”.

Dr Orchard recently coauthored an editorial in the British Journal of Sports Medicine calling for “a review of imaging guidelines” and “current funding arrangements to ensure that there are no inappropriate funding incentives towards the use of certain scans”. (4)

He told MJA InSight that while he and his colleagues applauded the health department’s fast actions, more was needed than just “a tweak” to the system.

“It’s great that [the department] has moved so quickly to tweak things but the situation requires a complete overhaul”, he said.

“We understand that it’s not easy and it’s terrific that they don’t have their head in the sand about this issue, but things need to swing to almost the complete reverse of the way it is now.”

He suggested that in younger and possibly middle-aged patients it was CT scans which should have restrictions for GP-requested tests and MRI that should be more readily available.

“The answer is not to stop doing all CT scans, as there are times when CT scans are a critical form of imaging and the best available. There are also patients (eg, aged over 80 years) where the risk of future cancer (which seems to have a lag period from exposure) could be seen as being not of clinical significance, even though it is not zero”, Dr Orchard said.

“I don’t think anyone could read and digest the [BMJ] paper and conclude there is no real risk of cancer if you get a CT scan in Australia. It is real and it is obviously higher than for non-radiating imaging like MRI.

“The fact there is one modality with an increased risk of cancer that is freely available, and another modality which does not cause cancer but is restricted in its availability, is a situation that needs to be reversed.”