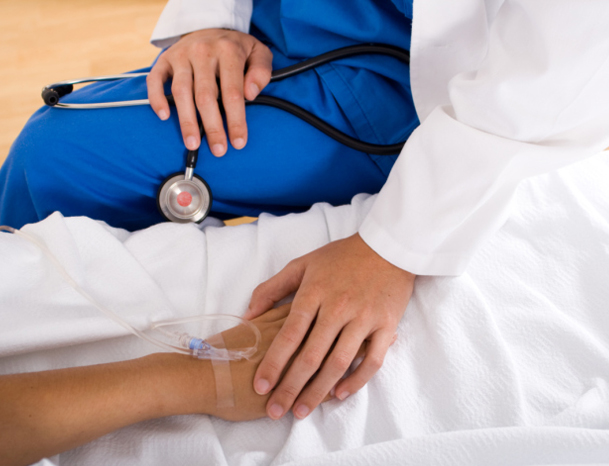 Patients the judge of cultural competence

LISTENING to what the Indigenous community needs, rather than doctors telling them, is a key factor in improving the health of Indigenous Australians, according to experts in the field.

The main factors impeding improvements in health are stereotyping of patients and a lack of awareness about the “culture of medicine”.

Dr Paul Johanson, a GP at the Majellan Medical Centre in Scarborough, Queensland, agreed, telling MJA InSight that the practice of listening to what the Indigenous community told him they needed, rather than him telling them what he could do, had been a key to Majellan becoming a “local hub for Aboriginal health” in the past 3 years.

“The key thing is building those conversations and contacts away from the medical context”, Dr Johanson said.

“There isn’t one silver bullet that will solve all the problems of improving the health of Indigenous people. It’s about building trust, building confidence so that they know that when they come to us they will receive good service and respect.”

Dr Johanson said stereotyping could be an issue in medical practice.

“Some doctors assume that the Indigenous patient in front of them comes with a whole raft of problems that they don’t in fact have. Or they can be completely blind to cultural differences.

“It’s not enough to send someone to a seminar on cultural competence and hope that will result in better health care for Indigenous people”, Dr Johanson said.

“Trust is a big part of it, understanding and getting a sense of people’s social and family context. Non-Indigenous people have little contact with Indigenous people on a family or community level.

“There’s a strong mindset in Australians that most Indigenous people live in the bush [when] in fact, most live in an urban context.”

“There is a different atmosphere now. The communities feel a lot more empowered and feel more able to ask for what they want from the health care system.

“The question is how we are able to respond to those community needs.”

Dr Tammy Kimpton, president of the Australian Indigenous Doctors’ Association, said that to be culturally competent, doctors first needed to be aware of their own culture and the “culture of medicine”.

She agreed with the authors of the MJA article who wrote that the culture of medicine included “the presence of institutional racism, power imbalances and the role of professional socialisation”.

“We must allow the Indigenous patient to be themselves, to express themselves”, she told MJA InSight. “Assuming that all Indigenous people are the same ignores the fact that there are significant variations in cultures across the country.”

Dr Kimpton said the best thing that could be done for Indigenous health was to have Aboriginal and Torres Strait Islander health leadership “that is involved in negotiating a national health plan with measurable targets and clear tracks for where we want to be in the next 20 years”.

In an editorial in the same issue of the MJA, Dr Kimpton called on non-Indigenous health care professionals to take note of the upcoming National Aboriginal and Torres Strait Islander Health Plan, due for release later this year, and ask themselves a question. (2)

“Ask yourself what your role is in delivering quality and culturally appropriate health care to Aboriginal and Torres Strait Islander people, and … consider how this role could be strengthened”, she wrote.

Do you consider yourself as having "cultural competence" with Indigenous patients?

7 thoughts on “Patients the judge of cultural competence”