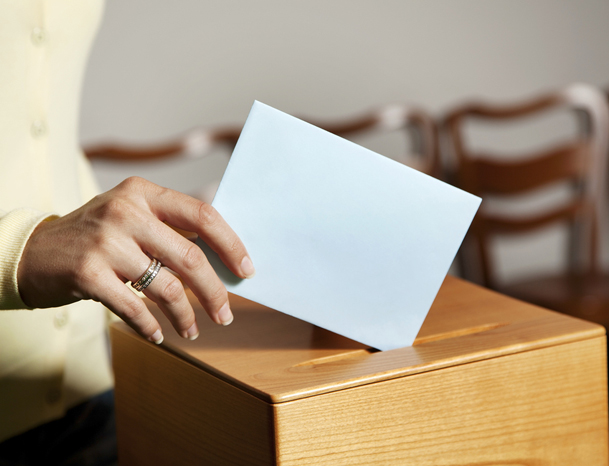 MEDICAL leaders have called on the major political parties to maintain the momentum in closing the gap in health outcomes between Aboriginal and Torres Strait Islander people and the general community in the approach to the 2013 federal election.

AMA president Dr Steve Hambleton said whichever party was elected to government, it was crucial that the work to close the gap continued.

“We need to keep the pedal pushed to the metal. With some early, promising signs of success being delivered, now is not the time to take the foot off the accelerator”, he said.

The current federal government had agreed to re-commit to the National Partnership Agreement on Closing the Gap in Indigenous Health Outcomes and had pledged continuation of funding of $777 million over 3 years for the services started under the package. The government had also called on all states to commit to the agreement, Dr Hambleton said. (1)

Dr Tammy Kimpton, president of the Australian Indigenous Doctors’ Association, told MJA InSight both sides of politics had acknowledged that achieving health care equality for the Aboriginal and Torres Strait Islander communities would be a long-term goal — with a target of 2030 for health care parity.

“If we want to close the gap in life expectancy in Australia, we really need a clear, well-resourced plan with specific measurable outcomes developed in partnership with Indigenous health leaders”, said Dr Kimpton, adding that she was hopeful that this could be achieved with development of the new national health plan.

Dr Hambleton agreed that a long-term plan was essential and said that drafting of the National Aboriginal and Torres Strait Islander health plan could provide the necessary guidance.

However, he said in addition to long-term goals, the plan should include short-term, measurable targets, to ensure governments over the next 20 years contributed to the delivery of the final outcome.

“It needs to have identifiable targets and goals in the short term with ways to measure [those goals], so we don’t get the idea that it’s a 20-year problem and we will worry about it [later],” he said, adding that, with focused goals, closing the gap within a generation was “entirely feasible”.

In the MJA, Professor Arabena wrote that to continue to improve Indigenous health outcomes it was also important to tackle some of the “less palatable” aspects of the health system, such as racism.

“Embodied in dubious practices, disparities in access and subtle variations in effort within health and other institutions and programs, racism has had and continues to have a real and damaging impact on the health of Aboriginal and Torres Strait Islander people”, she wrote.

“For education and training institutions this is sometimes things like not offering health careers to Aboriginal and Torres Strait Islander students as an option because [of an assumption] they probably won’t be able to achieve the standard required for entry.”

Dr Kimpton said having open discussions about racism in health care were an important first step to addressing the issue.