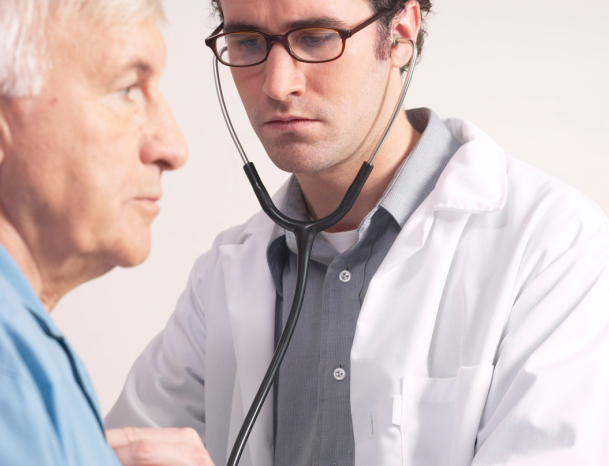 PERIODIC general health checks are not only ineffective but may prove harmful in terms of false positives and overdiagnosis, says a leading Australian epidemiologist.

Professor Paul Glasziou, from Bond University’s Centre for Research in Evidence-Based Practice in Queensland, said most non-specific health checks were bordering on “useless”.

“But a general health check beyond the individual proven items is unlikely to help.”

Professor Glasziou said politicians raised the idea of regular health checks every few years, as had occurred recently in the UK with the National Health Service Health Check, which includes screening for dementia, diabetes and kidney disease, which all had weak evidence. (2)

Professor Glasziou was responding to a clinical evidence synopsis published last week in JAMA summarising a Cochrane review of studies exploring the benefits and harms of general health checks for adult populations in the US. (3)

The authors wrote that in 14 trials involving 182 880 participants, “general health checks were not associated with lower rates of mortality or morbidity”.

“However, general health checks may increase the number of diagnoses and the use of medications”, they wrote.

An accompanying editorial said the results “should not discourage clinical researchers from designing and testing a large-scale community-based preventive intervention that is closely aligned with the current medical care system”. (4)

Professor Glasziou said the evidence against general health checks had been around for a while.

“When the Canadian Red Book came out 30 years ago it was the first to use levels of evidence and they demoted periodic health checks because the evidence for them was lousy”, he said. (5)

“Most things doctors can think of doing in terms of health checks are not useful, with the exception of a very small, very specific subset.”

In the US everyone over 60 years old is eligible for a yearly health check funded by Medicare.

The RACGP Red Book recommends a health check at 3 years of age, another between ages 40 and 49 years, and yearly checks for those aged 75 years and older. Specific high-risk groups such as nursing home residents, refugees and Indigenous Australians are also targeted for yearly health checks.

Professor Mark Harris, a member of the RACGP’s National Standing Committee on Quality Care, said the college’s view was that health checks were most useful if they led to an evidence-based intervention.

“Our view is that health checks should be targeted to particular age groups, high-risk population groups and with a view to evidence-based interventions”, he told MJA InSight.

“For example, we specify the 40–49 years age group because that’s when the pathway towards chronic diseases can become apparent, and an intervention can be put in place.

“There is some evidence that the 40-49 years health check does seem to increase the likelihood of receiving preventive care”, Professor Harris said. (6)

He said for people aged 75 years and older, the health checks were “certainly not focused on preventive care”, but to maintain patient functionality with the aim of improving quality of life and delaying entry to residential aged care, or hospital.