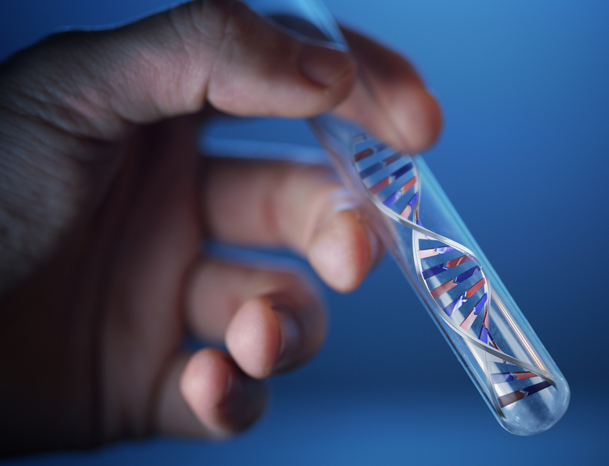 A THOROUGH family history reveals just as much about a person’s genetic risks as direct-to-consumer genetic testing, says a leading genetic pathologist who has warned GPs are being targeted by the genetic testing industry.

Professor Graeme Suthers, chair of the Genetics Advisory Committee of the Royal College of Pathologists of Australasia, said it would be a “very brave practitioner” who relied on the results of a direct-to-consumer (DTC) genetic test to manage a patient.

Professor Suthers was commenting on an article in the latest MJA on the rapid emergence of the unregulated DTC genetic testing industry and its potential consequences. (1)

The authors wrote that although some DTC companies require a health professional to order a test and communicate the results to the patient, others “offer unmediated services”.

“More likely than not, Australian consumers are responding to online advertising by these companies and sending their tissue samples for analysis overseas”, they wrote.

The authors said there was a growing international call to regulate the DTC genetic testing industry. However, they criticised amendments to therapeutic goods regulations in Australia as erring “on the side of opaqueness” and likely to be “as ineffective as the regimen established to deal with offensive content online”. (2)

They called for consumer protection and other laws to be applied to the DTC genetics industry, as well as for improving consumer education about genetic testing.

Professor Suthers said the use of genetic testing was “exploding” but it was impossible to know how many Australians were using DTC companies both in Australia and overseas.

The publicity last week about actor Angelina Jolie, who had a double mastectomy because she has the rare inherited gene mutation BRCA1, is predicted to dramatically increase demand for genetic testing. (3)

He said while he supported people being engaged in managing their own healthcare, such as using DTC genetic testing, the medical profession still had a major role to play in identifying useful investigations and in interpreting the information provided.

“The very first step is to determine if a person has the disease in question. If they don’t have the disease and there is no family history, they do not need genetic testing”, Professor Suthers said.

“Most of the genetic tests detect low-risk factors that doctors can’t do anything about anyway”, Professor Glasziou said.

“My advice to patients if they have a strong family history of a genetic disease is to get genetic counselling before they have a genetic test. Often testing is not necessary.

“I definitely wouldn’t recommend [a test] without a detailed family history — that would just be a fishing trip”, he said.

Professor Glasziou said action was needed now to control and regulate the genetic testing industry. He said he did not believe it was too late for action.

“If we don’t manage this now it will become unstoppable and in 10 years time we will be trying to unravel this complex area.”

The MJA authors warned that an unregulated DTC genetic industry had the potential to “increase pressure on an already overstretched health care system if confused consumers seek assistance from health practitioners in interpreting test results”.

One thought on “Big risks in DIY genetic tests”