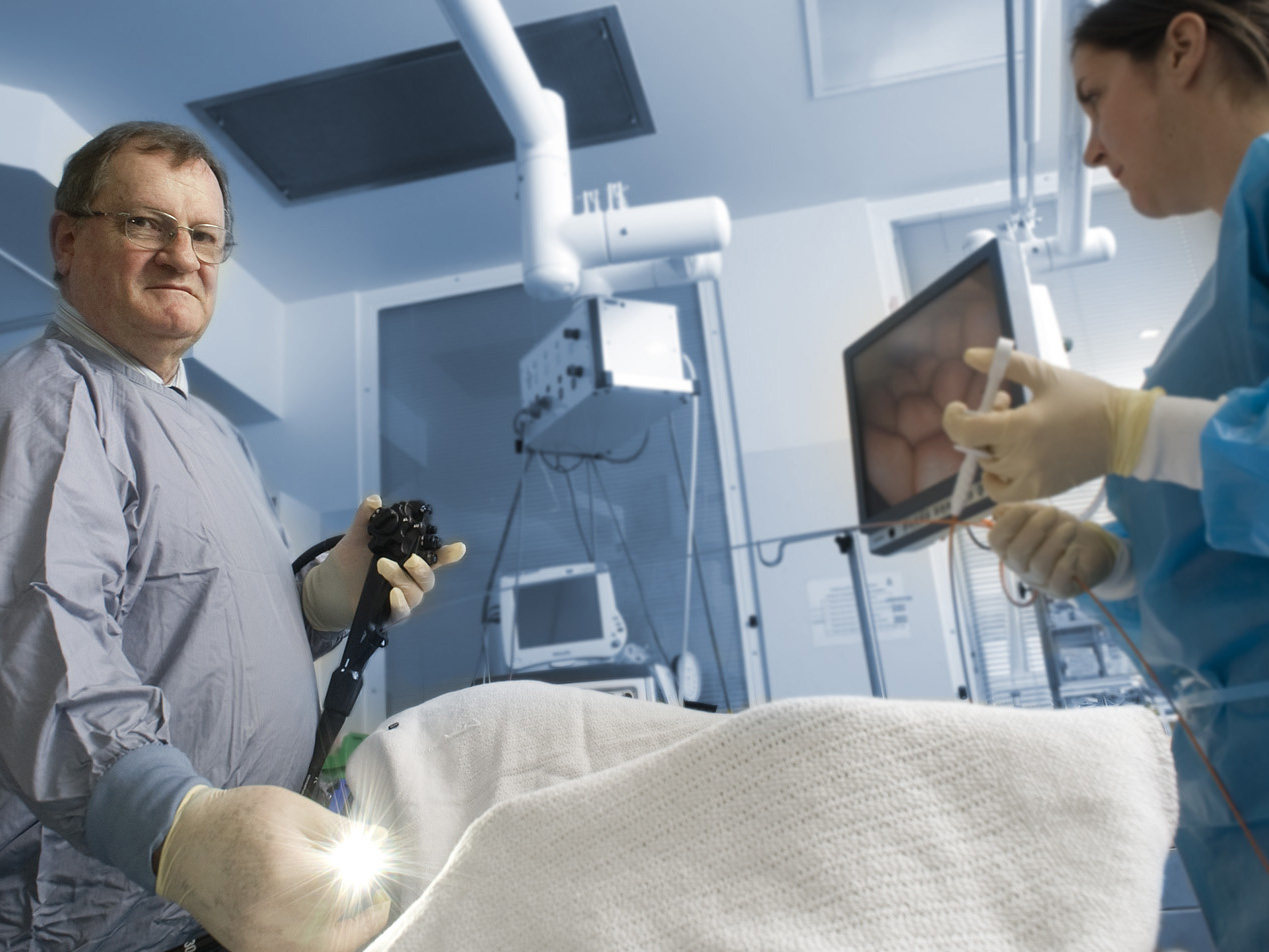 THE National Bowel Cancer Screening Program could become an election issue with the opposition confirming they will review the program’s implementation if they win the next federal election.

The commitment follows a damning analysis of the program’s 15-year history showing that while the development of the policy was evidence-based, its implementation was driven by “political, financial and institutional constraints”.

Professor Les Irwig, from the Screening and Test Evaluation Program at the Sydney School of Public Health and four others from the University of Sydney have called on the government to conduct a cost-effectiveness evaluation of the current screening program.

“Since 2006, the Australian Government has provided a limited bowel cancer screening program, based on what the government deems it can afford, rather than on evidence of what is required to implement a successful population-based screening program,” they wrote in the MJA.

“Given that the final report of the Australian pilot program concluded that faecal occult blood test screening was feasible, acceptable and cost-effective, based on biennial screening of 50-74-year-olds, one must question whether the current program . . . is justifiable,” they wrote.

Professor Finlay Macrae, Head of Colorectal Medicine and Genetics at the Royal Melbourne Hospital (pictured), told InSight the fact that a strategy that could prevent 80 deaths a week was not being implemented should be an election issue.

He said he had always been uncomfortable that the government promoted the screening program on the basis of a mortality reduction.

“That mortality reduction is contingent on screening everybody between 50 and 75 on an annual or biennial basis,” Professor Macrae said.

The current program covers one-off FOBT screening at 50, 55 and 65 years.

Shadow Health Minister Peter Dutton told InSight the Coalition would commit to reviewing the program and had already met with a number of specialists about the issue.

“We’re open to making changes if in a position to do so,” he said.

A spokeswoman for Health Minister Nicola Roxon said the screening program was being phased in gradually so services are able to meet increased demands.

“Extending the program to include 50-year-olds is a first step toward screening all Australians over 50 years of age in the longer term,” she said.