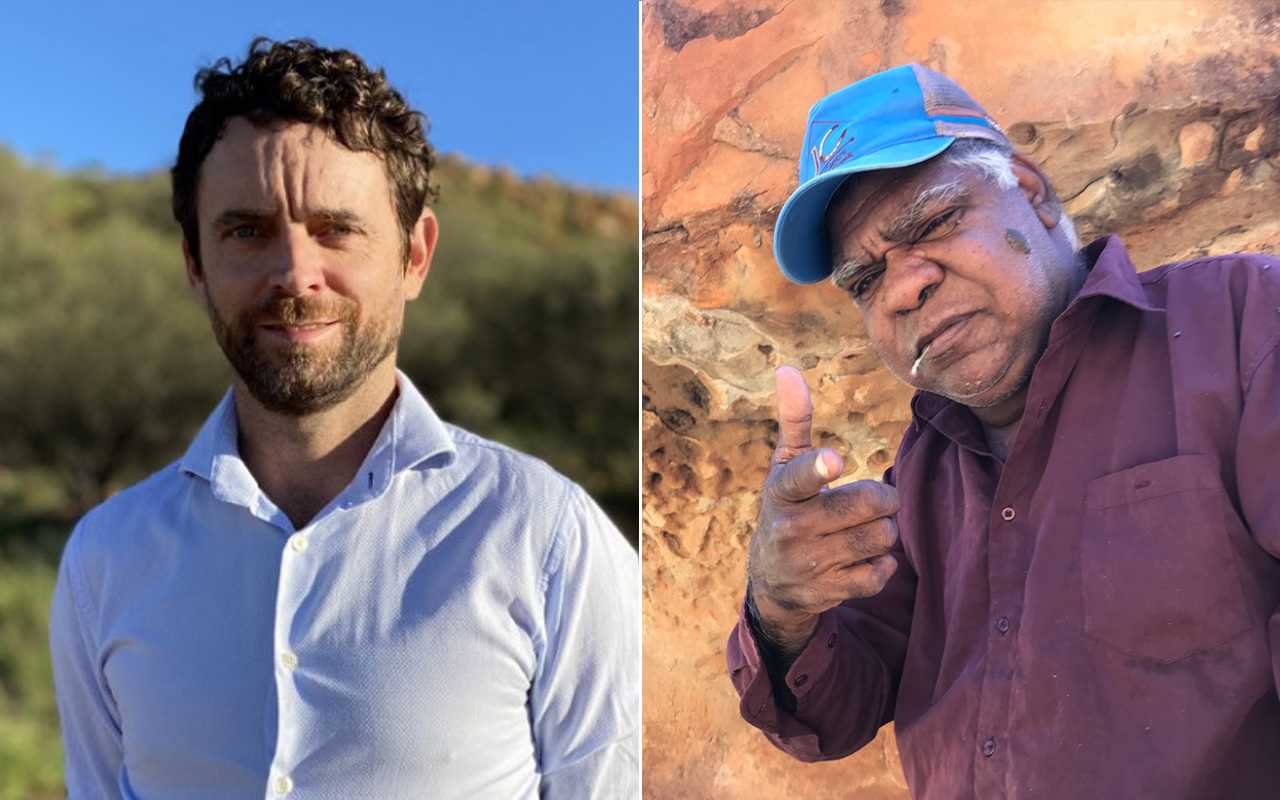 IN remote Indigenous communities that are already very hot and socioeconomically disadvantaged, climate change is driving inequities even further.

Our new research, published in the MJA, shows how higher temperatures in remote Indigenous communities in the Northern Territory will drive inequities in housing, energy and health.

Existing housing in remote areas is old and poorly constructed. In many remote Indigenous communities in the NT, you don’t need a building permit or even a qualified builder to build a house.

Houses have missing doors, boarded-up windows, no air conditioners, are often un-insulated, have failed plumbing and have been poorly maintained over decades.

These houses become dangerously hot as climate change bears down.

In Darwin, an example where there is high humidity, days over 35℃ are considered very hot. In 2004, there were an average 11 days a year over 35℃. By mid-century, modelling predicts 176 days, and by the end of the century 288 days.

Houses are not energy efficient

In remote South Australia, public housing is being built to an energy rating of more than 8 stars in recognition of climate vulnerability. But in the NT, houses must only reach 5 stars.

That’s lower than the national standard of at least 6 stars, under the Nationwide House Energy Rating Scheme.

The less-energy efficient your house, the more electricity you use to keep it thermally safe. In the extreme heat of the NT, and as temperatures rise, this places increasing stress on already disadvantaged communities.

Residents prepay their electricity using “power cards”. If cards are not topped up, the power is disconnected.

In fact, remote NT communities have among the world’s most energy insecure dwellings because of this pre-payment purchase (not because the power is unreliable). Most households are disconnected more than ten times a year; hot weather increases disconnection rates.

Not all NT public housing comes with air conditioning. So tenants often block up windows with plywood to retrofit window-mounted air conditioning units (see main image). This means residents cannot use the window for natural ventilation and light.

These cheaply constructed airconditioning units are energy inefficient, expensive to run, and amplify electricity use.

All this impacts health

We know extreme heat causes significant health problems and makes existing ones worse. Aside from dehydration and heat stroke, extreme heat places extra demand on the heart, kidneys and other body organs.

People in remote NT communities, many of whom have complicated health conditions and who may be living in substandard housing, are affected by this extreme heat in many ways.

They cannot shelter from the heat. If they cannot afford to top up their power cards, the power cuts off so regularly a fridge may not be able to store temperature-sensitive medicines or perishable food. So some houses don’t have fridges. If they do, they are too expensive to run.

If the power goes off, people cannot use vital health equipment, such as machines to help them breathe, or home dialysis equipment.

Having to top up the power card in hot weather means some are choosing between power, food, or petrol to travel to town to see the doctor.

Indigenous people in remote communities generally don’t have a say in how their houses look and function, whether that’s to meet cultural or environmental needs.

New houses need to be co-designed with their communities. These designs need to reflect the cultural practices of the people who will live in them, and who have thousands of generations of accumulated knowledge of how to live in hot climates.

2. Buildings need to be climate resilient

It has long been recognised that appropriate housing is key to improving health outcomes in remote communities.

So all buildings should be climate resilient. New buildings need to be highly energy efficient and existing ones need to be retrofitted to meet basic standards and tenants’ rights to live in safe and thermally efficient housing.

3. Energy needs to be safeguarded

Residents of remote NT communities need to have the same protections to their power supply that apply to Australians living in other jurisdictions. For instance, national guidelines protect people requiring critical health-care equipment from being disconnected. But in the NT, this protection is not uniformly applied.

All remote dwellings should have access to subsidies for rooftop solar panels.

One of us (Mr Jupurrurla) had his house connected to rooftop solar. His is the only Indigenous public housing in the NT to achieve this.

Now his family no longer pays electricity bills or disconnects from power. The payback time of this investment is under three years. He received no government subsidy.

4. Houses need to be maintained

All houses should have regular inspections by local people with existing cultural and linguistic skills, who are trained in maintenance and processes to initiate works. Pathways for reporting faults need to cater for people with English as a second, third or fourth language, and who often have limited written literacy, so can find completing forms a challenge.

There needs to be a review of maintenance standards that empowers tenants in these culturally and linguistically unique communities.

Legislated minimum standards for maintenance would ensure vital infrastructure – electricity, windows, doors and plumbing – is safe and functional. Maintenance performance would need to be reported to government.