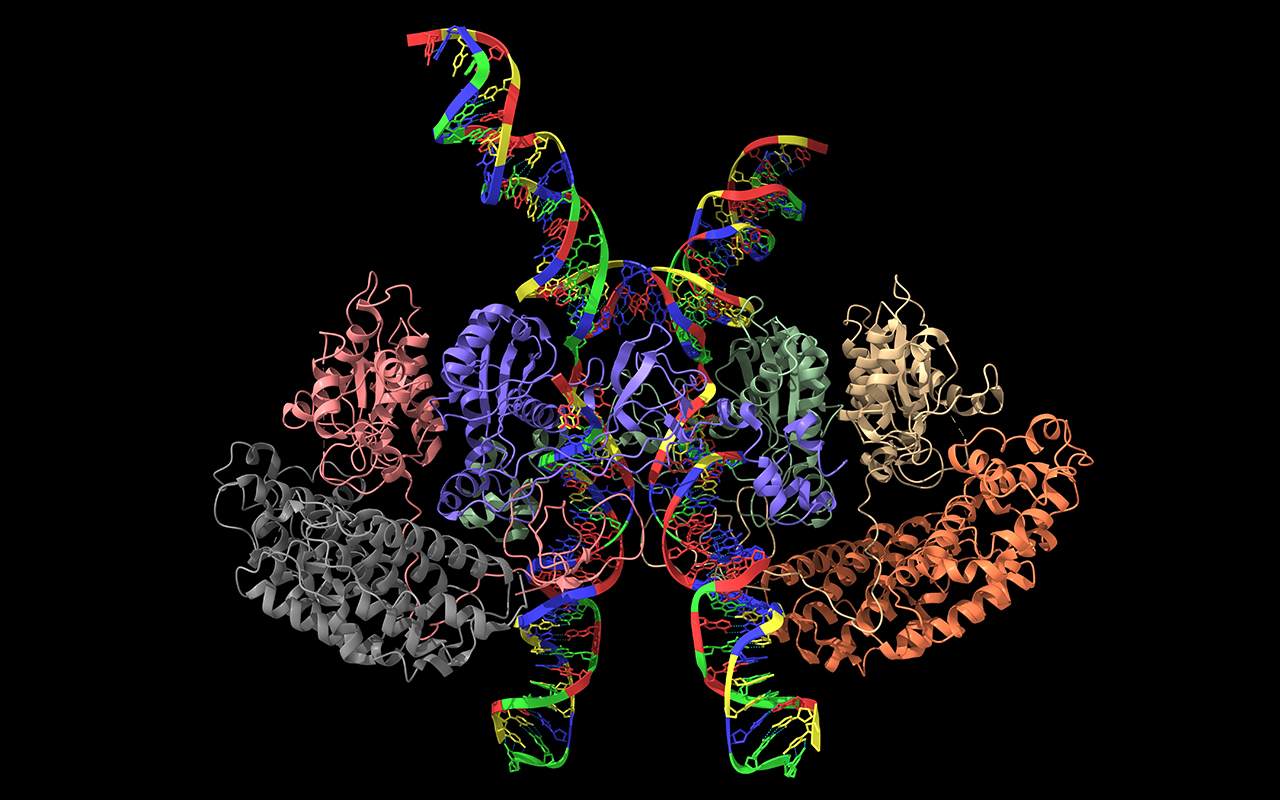 Infection with the human T cell leukaemia virus type 1 (HTLV-1) subtype C is endemic among Aboriginal people in central Australia. Researchers in the Northern Territory conducted a large-scale, community-based prevalence study in seven remote Aboriginal communities. Residents over the age of 2 years were invited to participate in the study between August 2014 and June 2018. HTLV-1 infection was defined as a positive western blot (WB) test or a positive HTLV-1 polymerase chain reaction (PCR) test. Seven-hundred and twenty community residents participated in the study (children < 15 years, 142; adults, 578). The prevalence for children and adults was 3.5% (5/142) and 36.8% (213/578) respectively, reaching 49.3% (106/215) for those older than 45 years. A wide range of proviral loads were measured for both asymptomatic and symptomatic participants, with no difference within groups according to age or gender; however, the median proviral load was 1.34 log10 higher for symptomatic participants. The adult prevalence of HTLV-1 infection in central Australia is the highest reported worldwide. Sexual contact is likely to be the predominant mode of transmission, according to the authors. The study was published in PLOS Neglected Tropical Diseases.

Nearly half of Australians are living with a chronic condition

Older people taking a drug used to treat anxiety and insomnia – nitrazepam – as well as those taking antidepressants are twice as likely to have postoperative delirium after hip and knee surgery, an Australian study, published in Drug Safety, has found. University of South Australia scientists scanned data from 10 456 patients aged 65 years and older who had undergone knee or hip surgery in the past 20 years. A quarter of them (2614 people) had experienced delirium after surgery. Apart from nitrazepam and antidepressants, five medications – commonly prescribed for depression and various anxiety disorders – were associated with delirium, although not to the same extent. They included sertraline, mirtazapine, venlafaxine, citalopram and fluvoxamine. The researchers wrote that there was no link between pain-relieving opioids and delirium. Smoking, alcohol use, multiple health conditions, polypharmacy (taking five or more medications), psychoactive drugs and impaired cognition also put people at risk. The researchers hope that evidence-based recommendations can be implemented into clinical practice so that delirium risk by medicine type can be reduced. “In people undergoing elective procedures it should be practical to taper specific medications well in advance. It’s important that people are weaned off these riskier drugs well before surgery because abrupt withdrawal can have even worse consequences,” they said.