Jenner, sure, but here’s to the real pioneers of vaccination 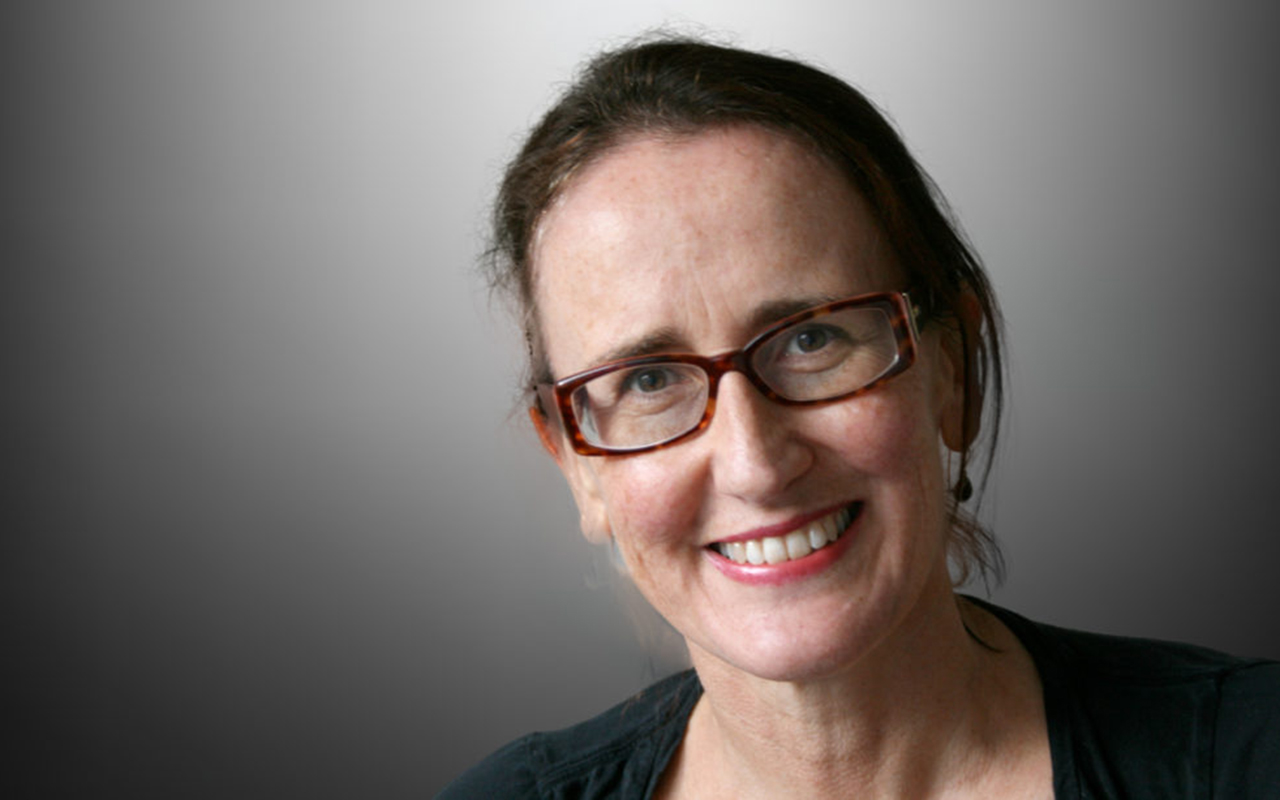 IF you’ve ever looked into the history of vaccination, you’ve likely heard that this vital preventive health measure was discovered, or invented, by English country doctor Edward Jenner at the end of the 18th century.

The World Health Organisation is just one of many organisations to say so.

Jenner famously developed his groundbreaking vaccine against smallpox after dairymaid Sarah Nelmes presented with a rash on her hand that he diagnosed as cowpox. Her cow, Blossom, had recently had the disease, Nelmes told Jenner.

It was well known among country folk that those infected with cowpox did not go on to develop the far more dangerous smallpox. This fact had largely escaped the notice of the scientific elite, possibly because they didn’t spend much time with cows.

Observing his patient, though, Jenner began to wonder if deliberate infection with cowpox might offer a weapon against smallpox.

His first experiment wouldn’t have passed an ethics committee, but it did work.

Jenner infected the 8-year-old son of his gardener with cowpox material taken from Nelmes and, after the boy had contracted and recovered from the disease, then exposed him to smallpox through a process called variolation. Young James Phipps did not get smallpox, then or with subsequent exposures.

The subsequent roll-out of vaccination against smallpox wasn’t welcomed by everybody.

Antivaccination leagues were formed claiming the vaccine was dangerous, ineffective or against the law of God. Cartoons showed people turning into cows after having it.

This conventional telling of the Jenner story is accurate, as far as it goes, but it’s worth noting that Jenner’s undeniable stroke of brilliance did not emerge from a vacuum.

Not only did he draw on local knowledge about the protective effect of cowpox, but also on variolation, brought to England by the brilliant and flamboyant Lady Mary Wortley Montagu.

Montagu had moved to Constantinople with her diplomat husband, Edward, in 1716 and from there wrote a series of letters home, later published as Turkish Embassy Letters.

In the way of upper-class English eccentrics abroad, the letters often exoticised their Turkish subjects, but Montagu also showed an openness to different ways of seeing the world.

She saw the veil, for example, as an instrument of freedom for Turkish women, as their husbands could not know where they were going or what they were doing.

One of the local practices that most intrigued her was variolation, or as she called it “ingrafting”, which, she wrote, had made smallpox “entirely harmless” among the local population:

“There is a [set of old] women, who make it their business to perform the operation, every autumn … People send one another to know if any of their family has a mind to have the smallpox: they make parties for this purpose and when they are met (commonly fifteen or sixteen together) the old woman comes with a nutshell full of the matter of the best sort of smallpox, and asks what veins you please to have opened. She immediately rips open that you offer to her with a large needle (which gives you no more pain than a common scratch) and puts into the vein as much [matter] as can lie upon the head of her needle …”

Thousands underwent this procedure each year, Montagu recorded, which generally saw them experience a mild form of smallpox that left no lasting effects. She had resolved to try it on her own “dear little son”.

“I am patriot enough to take pains to bring this useful invention into fashion in England,” she wrote, even though she expected opposition from doctors as it could undermine “a considerable branch of their revenue” in treating smallpox.

Montagu’s eventual success in introducing variolation to England has led to her often being described in recent years as “the forgotten pioneer of immunisation”.

She certainly deserves to be celebrated but the even more forgotten pioneers would have to be those Turkish grandmothers who had been protecting their community for years before Montagu came along. Similar practices are said to have occurred in China and Africa centuries earlier.

I found myself reflecting on how we celebrate medical advances, and who we celebrate, after reading an article in Undark magazine on the history of smallpox inoculation in the American colonies.

The Puritan minister and pamphleteer, Cotton Mather, is generally credited with introducing the practice to the colonies during Boston’s epidemic of 1721–22.

How did Mather find out about the life-saving technique? It appears he was told by his slave, Onesimus, a man kidnapped from Africa and sold into slavery. Mather received Onesimus as a gift from his congregation.

When Mather asked Onesimus about a scar on his forearm, the slave explained the practice in his homeland of cutting the skin and inserting infected pustules into a healthy person to induce a mild infection and protect from future disease.

“People take juice of the Small-Pox; and Cutty-skin, and Putt in a Drop,” is how Mather transcribed Onesimus’ instructions.

As the epidemic ravaged Boston, Mather, together with local doctor Zabdiel Boylston, overcame their reluctance to trust an African slave and successfully introduced the practice, although they encountered considerable racially based resistance along the way.

The path to scientific advances is long and circuitous, and is always built on discoveries made in by previous generations, not all of them in the West.

As we turn to a new generation of vaccines to save us from the current pandemic, we should remember Jenner and Montagu, certainly. But we should also honour the often nameless pioneers, in Turkey and elsewhere, who first developed techniques to turn a disease against itself.

We need more than vaccination coverage to "live with" COVID-19