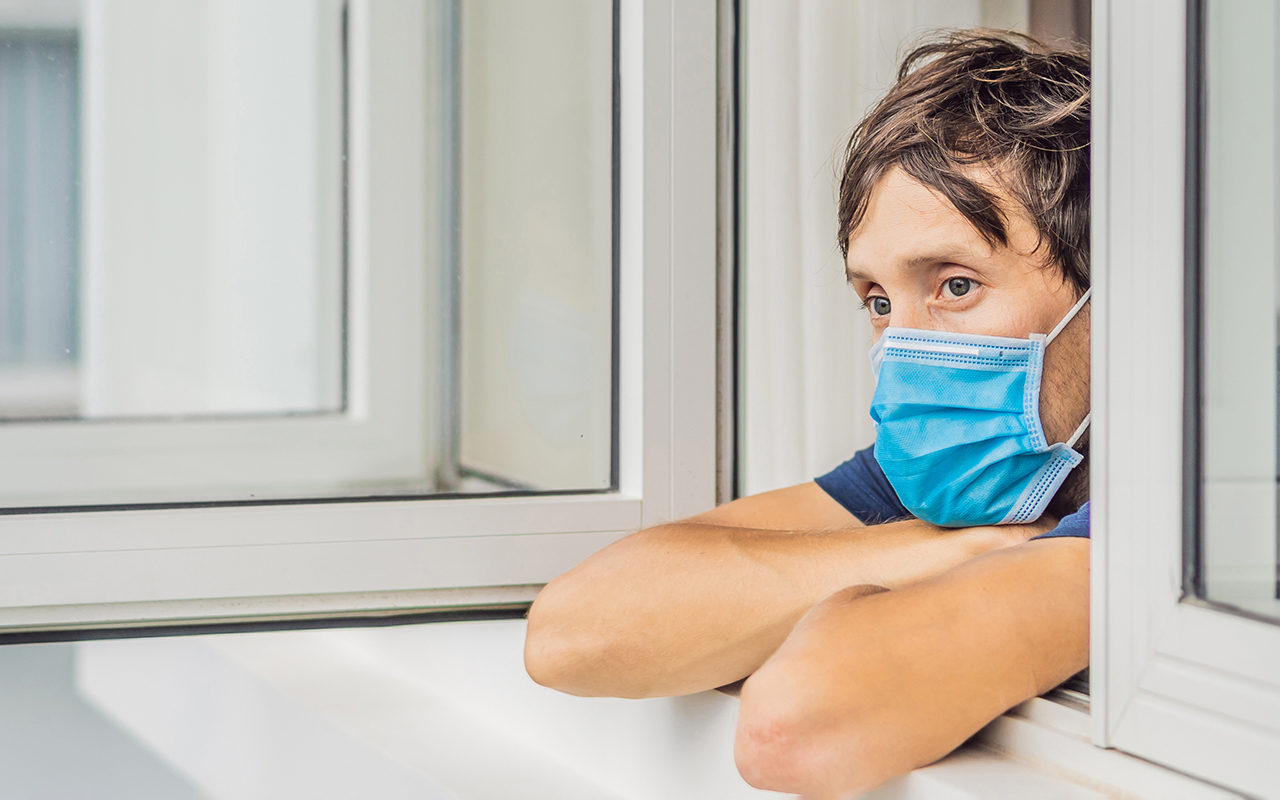 One in three COVID-19 patients diagnosed with mental health conditions

One in three COVID-19 survivors received a neurological or psychiatric diagnosis within 6 months of infection with severe acute respiratory syndrome coronavirus 2 (SARS-CoV-2), an observational study published in The Lancet Psychiatry estimates. The study looked at 14 neurological and mental health disorders. The researchers analysed data from the electronic health records of 236 379 COVID-19 patients from the US-based TriNetX network, which includes more than 81 million people. Patients who were older than 10 years and who became infected with SARS-CoV-2 after 20 January 2020, and were still alive on 13 December 2020, were included in the analysis. This group was compared with 105 579 patients diagnosed with influenza and 236 038 patients diagnosed with any respiratory tract infection (including influenza). Overall, the estimated incidence of being diagnosed with a neurological or mental health disorder following COVID-19 infection was 34%. For 13% of these people it was their first recorded neurological or psychiatric diagnosis. The most common diagnoses after COVID-19 were anxiety disorders (occurring in 17% of patients), mood disorders (14%), substance misuse disorders (7%), and insomnia (5%). The incidence of neurological outcomes was lower, including 0.6% for brain haemorrhage, 2.1% for ischaemic stroke, and 0.7% for dementia. Risks of a neurological or psychiatric diagnosis were greatest in, but not limited to, patients who had severe COVID-19. Compared with the overall 34% incidence, a neurological or psychiatric diagnosis occurred in 38% of those who had been admitted to hospital, 46% of those in intensive care, and 62% in those who had delirium (encephalopathy) during their COVID-19 infection. The authors noted several limitations to their study. First, the completeness and accuracy of the electronic health records are not known. Second, many people with COVID-19 have mild or no symptoms and do not present for health care; therefore, the people studied here are likely to have been more severely affected than in the general population. Third, the severity and course of the neurological and psychiatric disorders is not known.

Higher rates of chronic pain in women linked to genetics

Women may be at greater risk of experiencing chronic pain because the condition has a different genetic basis in men and women, according to a study published in PLOS Genetics. Chronic pain is a common and potentially debilitating condition that tends to affect more women than men. The researchers looked for genetic variants associated with chronic pain in 209 093 women and 178 556 men, and compared the results. In women, 31 genes were associated with chronic pain, while 37 genes were linked in men. A single gene was associated with chronic pain in both sexes. The researchers also investigated whether the activity of these genes was turned up or down in tissues known to be related to chronic pain. They found that all 37 genes in men and all but one of the 31 genes in women were active in the dorsal root ganglion, a cluster of nerves in the spinal cord that transmit pain signals from the body to the brain. The results support the researchers’ previous work, showing that chronic pain originates to a large extent in the brain, and to a lesser degree in the sites where people may be experiencing pain. The study also suggests that sex differences in chronic pain likely have at least a partial genetic basis.

For patients with some hard-to-treat blood cancers, a simple “off-the-shelf” immunotherapy is achieving promising results. A clinical trial run by the Peter MacCallum Cancer Centre of the developmental drug glofitamab has shown it can produce a durable “complete response” – meaning the cancer became undetectable – in patients with relapsed or treatment-resistant B-cell non-Hodgkin lymphomas. One option for these patients is chimeric antigen receptor T cell (CAR T cell) therapy – also an immunotherapy but one which involves collecting the patient’s T cells and reprogramming these cells in a laboratory to form a cancer-fighting infusion. The 171 participants in the phase 1 (dose finding) clinical trial had B-cell non-Hodgkin lymphoma which had relapsed or stopped responding to treatment. More than half of the participants (53.8%) showed an anti-cancer response to the drug, and more than a third (36.8%) had a complete response. The response rate, and complete response rate, increased to 65.7% and 57.1% respectively in a group who received a dose to be tested in a future phase 2 trial. Among patients with a complete response, for most (84.1%) this was enduring and the longest tracked patient was cancer-free for more than 2 years. The drug’s most common adverse event was cytokine release syndrome – which is also a potential side effect of CAR T cell therapy, requiring close management. An article describing these trial results in full was published in the Journal of Clinical Oncology.