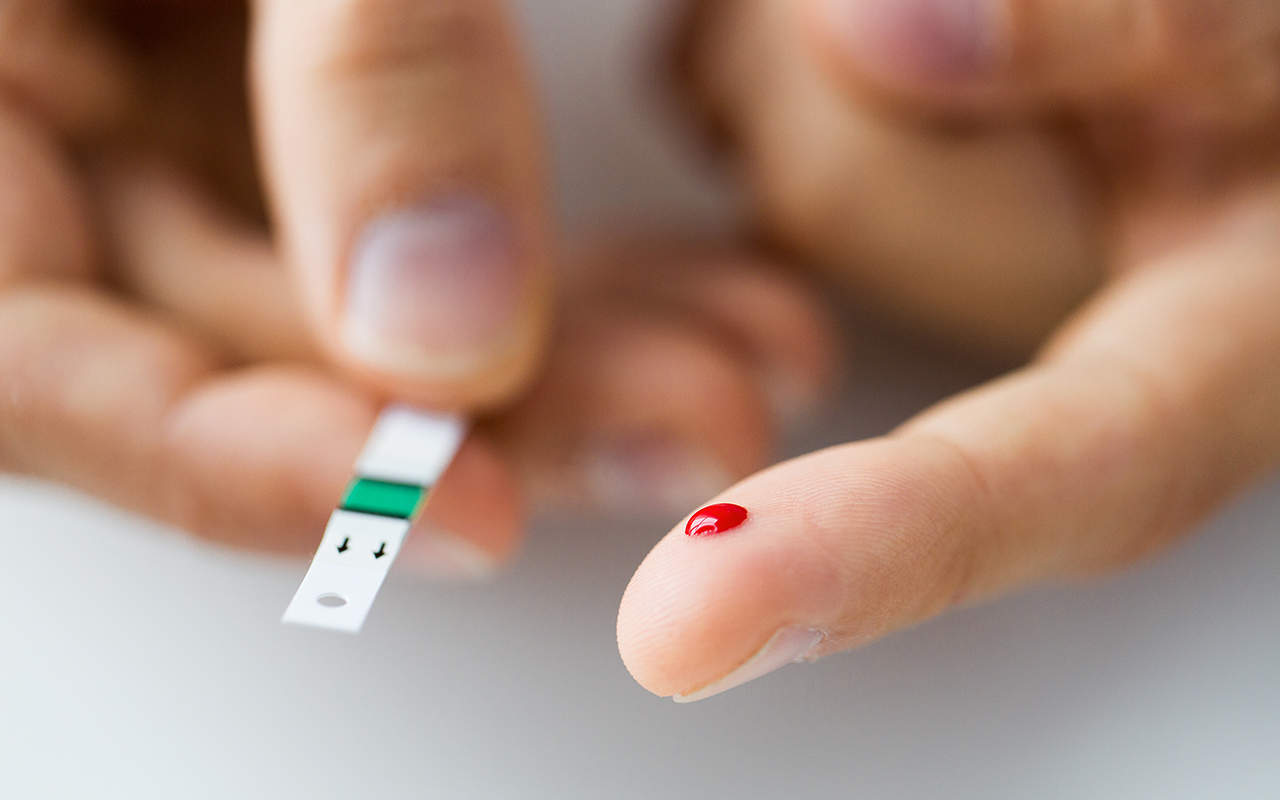 THE development of an Australian “living” guideline for clinicians caring for people with diabetes has been welcomed, as long as it addresses clinical questions “relevant to general practice”, according to a spokesman for the Royal Australian College of GPs.

“It will be useful for GPs as long as the clinical questions guiding the recommendations in the guidelines incorporate the general practice care of patients,” he said. “If it’s academic or it’s hospital-based, their usefulness for general practice will be lost, and the majority of people with type 2 diabetes are managed in general practice.”

He noted as well that even in the absence of local guidelines, publications such as the RACGP’s Red Book and General practice management of type 2 diabetes handbook, scoured international evidence to provide GPs with relevant, up-to-date recommendations to support their care of patients with diabetes.

“Increasingly, we have been having to look internationally because of this current gap, and that’s why we are supporting the development of Australian evidence and processes,” he said.

“Living guidelines provide a huge benefit in terms of time, in terms of the quality of the product and in terms of financial efficiency,” said Associate Professor Sof Andrikopoulos, CEO of the Australian Diabetes Society, a co-author of the guidelines.

“It means that the guideline is up to date, it’s maintained with the most recent scientific evidence and it ensures that a health professional has access to a document that has the latest evidence to be able to manage the person’s diabetes.”

He said the advent of new technologies – such as Covidence and MAGICApp – had enabled more efficient synthesis of data than was possible in the past.

The authors wrote that evidence-based clinical guideline development was an “expensive and laborious undertaking in which several years can pass between inception and publication”.

They added that one in five guideline recommendations were outdated within 3 years of guideline publication, and all but one of the National Health and Medical Research Council-approved diabetes clinical guidelines were outdated and had been rescinded.

Dr Britta Tendal, Manager of Cochrane Australia’s Living Guidelines Program, said it was hoped that a shift to living guidelines would build trust in the currency and reliability of the recommendations.

“By more rapidly bringing the evidence to the point of care, we are hoping that [the evidence–practice] gap will be closed much faster, but that the recommendations will still be trustworthy having been developed with robust methods, and not by just jumping to conclusions,” said Dr Tendal, who is also a co-author on the MJA article.

“With the current system, you may make recommendations, but then a new large trial comes out and something else changes – like how much a drug costs or new harms emerge in some observational data – and it can take a long time before even important changes get into guidelines. This is where we are really hoping that we will make them more trustworthy because they are always up to date.”

Dr Tendal said the developers of the living guidelines were also conscious that continual updates potentially could place additional strain on practitioners. She said that in areas with a low degree of certainty about the benefit or harm, it seemed wise to remain open to updates; but in areas where there was a high degree of certainty about the benefits and harms, the recommendations may remain fixed.

“You don’t need [all recommendations] to be living, but in areas where it’s uncertain, it’s a good idea to have it living because it might change,” she said.

“Previously, many hours would be spent developing guidelines, but they would become outdated with changes in technology, research and medications,” he said. “The living guidelines will provide CDEs with confidence that these guidelines are a trusted source of information that is current and relevant to their practice.”

Mr Fenton said one of the important roles of a CDE was to provide people with diabetes with information about how to self-manage their diabetes.

“People with diabetes will then take this information and choose the strategy that best suits their lifestyle. Living guidelines will save clinicians significant time having to check the validity of guidelines by looking for new evidence.”

“This is a true collaborative effort to be able to provide a living guideline document to be able to deliver the best possible evidence-based care for the person with diabetes,” he said.

The new living guidelines for diabetes are expected to be available by the end of 2020.