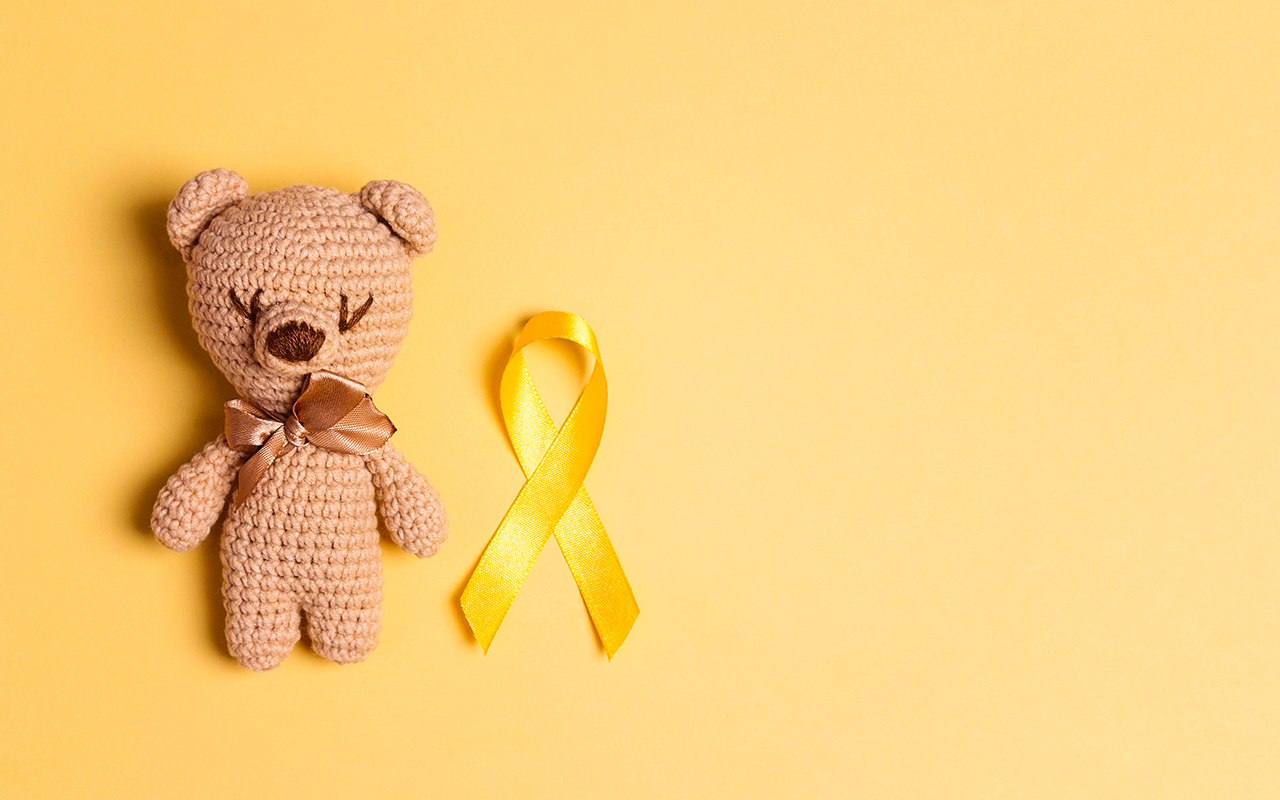 ONGOING research into the causes of childhood cancers is “urgently needed” before any action can be taken to reduce steadily increasing incidence rates in Australia, according to experts.

“We can’t do anything to prevent childhood cancer if we don’t know what’s causing it,” Associate Professor Danny Youlden told InSight+ in an exclusive podcast.

Associate Professor Youlden, the Senior Manager of Childhood Cancer Research at the Cancer Council Queensland, is the lead author of research published in the MJA, which found the overall incidence rate of childhood cancer in Australia increased by 1.2% per year between 2005 and 2015, and is expected to rise a further 7% over the next 20 years.

Youlden and colleagues analysed data from the Australian Childhood Cancer Registry for the 20 547 children under 15 years of age diagnosed between 1983 and 2015. Forty-seven per cent of childhood cancers diagnosed between 2011 and 2015 occurred between the ages of 0 and 4 years.

“The overall age-standardised incidence rate of childhood cancer increased by 34% between 1983 and 2015, increasing by 1.2% per annum between 2005 and 2015,” Youlden and colleagues found. “During 2011–2015, the mean annual number of children diagnosed with cancer in Australia was 770, an incidence rate of 174 cases per million children per year.”

“It’s important to remember that the 34% increase is in terms of the absolute number of cases, not the incidence rate, which is the average number diagnosed per capita.

“Most of the projected increase is going to be due to expected population growth over that time, with the incidence rate itself predicted to increase by a more modest 7% in total over the 20 years from 2016 to 2035,” he said.

“It’s not unusual for cancer trends to fluctuate over time, particularly for childhood cancers because the numbers are much smaller than for adult cancers.

“Secondly, we have seen changes in the trends previously. There was an increasing trend between 1983 and 1996, followed by that stable period between 1996 and 2005, and finally an increase of just over 1% per year on average between 2005 and 2015.

“So, it’s been a fairly slow increase over that last period.”

Unlike adult cancers, childhood cancers “are believed to arise from cells in the developing embryo and are a case of tissue development gone wrong”, said Associate Professor Youlden.

In contrast, adult cancers, most of them carcinomas, develop as a result of lifestyle and environmental factors, such as tobacco smoke, alcohol, obesity, diet, lack of physical activity, and exposure to the sun.

“The one exception where we have seen some positive intervention is in melanoma in children, where we’ve seen a fall of almost 8% per year in incidence, going back to the mid-1990s, which coincides with public health efforts to curb excess sun exposure,” Associate Professor Youlden told InSight+.

But for other childhood cancers, prevention strategies are still an unknown, he said.

“The focus is almost exclusively on improving outcomes rather than prevention, making sure that as many children as possible survive their cancer and have a good quality of life.

“Our results highlight that a better understanding of the causes and risk factors of childhood cancer is needed before any action can be taken to reduce incidence.

“If we could better understand what causes childhood cancers, then we could prevent them,” he said.

But failing that, the next best option is to improve survival as far as possible. There’ve been enormous gains in survival for many types of childhood cancer over the past few decades, mainly as a result of international clinical trials. The knowledge is improving all the time.

“The health care offered to children with cancer in Australia is among the best in the world. We know that when we compare survival rates internationally.

“We hope that our work will be helpful in planning for the future and growing health service needs of our nation’s youngest cancer patients.”