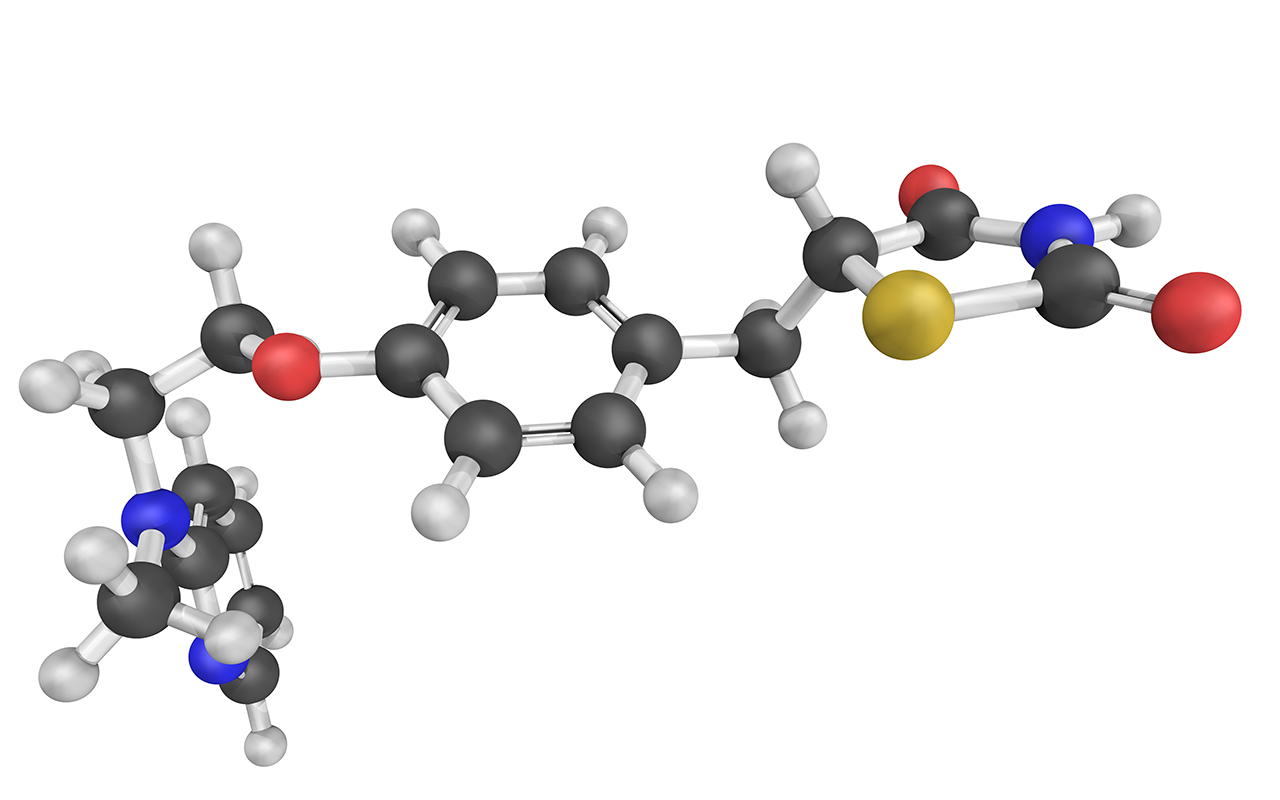 Research published by The BMJ adds to evidence that rosiglitazone, a drug used to treat type 2 diabetes, is associated with an increased risk of heart problems, especially heart failure. Rosiglitazone belongs to a class of drugs called thiazolidinediones. It helps control blood sugar levels in patients with type 2 diabetes, but it can also increase the risk of serious heart problems. This has led to suspension of the drug in Europe and previous restrictions on its use in the US. However, since 2007, studies have reported conflicting findings about whether rosiglitazone increases the risk of heart attacks. But these studies didn’t have access to individual patient level data (IPD) from clinical trials and mostly relied on summary level data (eg, results reported in publications and clinical trial registries), which are not as reliable when estimating the true safety profile of drugs. US researchers have now analysed the results of more than 130 trials involving over 48 000 adult patients that compared rosiglitazone with any control for at least 24 weeks. IPD were available for 33 trials, which included 21 156 patients; the remaining trials only had summary level data available. When the researchers analysed the IPD from trials, they found rosiglitazone was associated with a 33% increased risk of a composite cardiovascular event (heart attack, heart failure, and cardiovascular- and non-cardiovascular-related death) compared with controls. This was estimated from the 274 events among 11 837 patients taking rosiglitazone and 219 events among 9319 control patients. When examining cardiovascular events independently, the analyses of the 33 trials with IPD resulted in higher estimates of the risk of heart attacks than the analyses of trials with IPD and summary level data. These findings highlight the potential for different results derived from different data sources, and demonstrate the need for greater clinical trial transparency and data sharing to accurately assess the safety of drugs, say the researchers.

Referrals to two mental health care providers in London for patients requiring urgent help were significantly greater on days with a higher than average number of tweets discussing topics around mental health, according to an article published in Scientific Reports. Previous studies have shown that social media use, portrayal of mental illness in the media and public discussions around mental health may be associated with negative mental health outcomes. However, research thus far has primarily focused on high profile events reported by the news media. Associations with mentions of mental health on social media have remained understudied. The researchers compared the number of tweets containing keywords associated with two important health disorders ― depression and schizophrenia ― with recorded referrals for “crisis episodes”. Between January 2010 and December 2014, 48 691 and 32 689 crisis episodes were recorded by the two mental health providers respectively. On days with a higher than average number of tweets mentioning depression, schizophrenia or showing support for either illness, the authors observed a 5–15% increase in the number of mental health-related crisis episodes referred. The authors suggested that further research was needed to determine the potential factors underlying these associations and whether social media platforms could be monitored by health care services to identify vulnerable groups and predict times of higher risk.

Sildenafil could lead to visual problems

Sildenafil (Viagra) is commonly used to treat erectile dysfunction and is generally regarded as safe with limited side effects. However, a recent study published in Frontiers in Neurology has highlighted the risk of persistent visual side effects, such as light sensitivity and colour vision impairment, in men who have taken the highest recommended dose. While these effects appear to be rare, the research suggests that first-time sildenafil users should start with a lower dose before increasing it, if necessary. Originally developed as a treatment for high blood pressure, the drug dilates blood vessels and relaxes smooth muscle in the penis, making it easier to achieve and maintain an erection. The effects of the drug normally last 3–5 hours, and although side effects such as headache and blurred vision occasionally occur, they usually disappear relatively quickly. The researchers noticed a pattern in 17 male patients who attended hospital. They reported that the patients had numerous visual disturbances, including abnormally dilated pupils, blurred vision, light sensitivity, and colour vision disturbances, which included intensely blue coloured vision with red and green colour blindness. All 17 patients had taken sildenafil for the first time, and all took the highest recommended dose of 100 mg. None of the men had been prescribed the medication. The visual side effects began once the drug took effect and were still present when the men arrived at the clinic 24–48 hours later. The doctors in the clinic conducted various eye tests and monitored the patients over time to see how their symptoms developed. In all 17 patients, the symptoms had cleared up by 21 days later.

Perspective: Tafenoquine for the radical cure and prevention of malaria: the importance of testing for G6PD deficiency
Commons et al; doi: 10.5694/mja2.50474
Before prescribing tafenoquine, clinicians need to request a quantitative G6PD test to exclude patients with either severe or intermediate enzyme activity … PREMIUM content