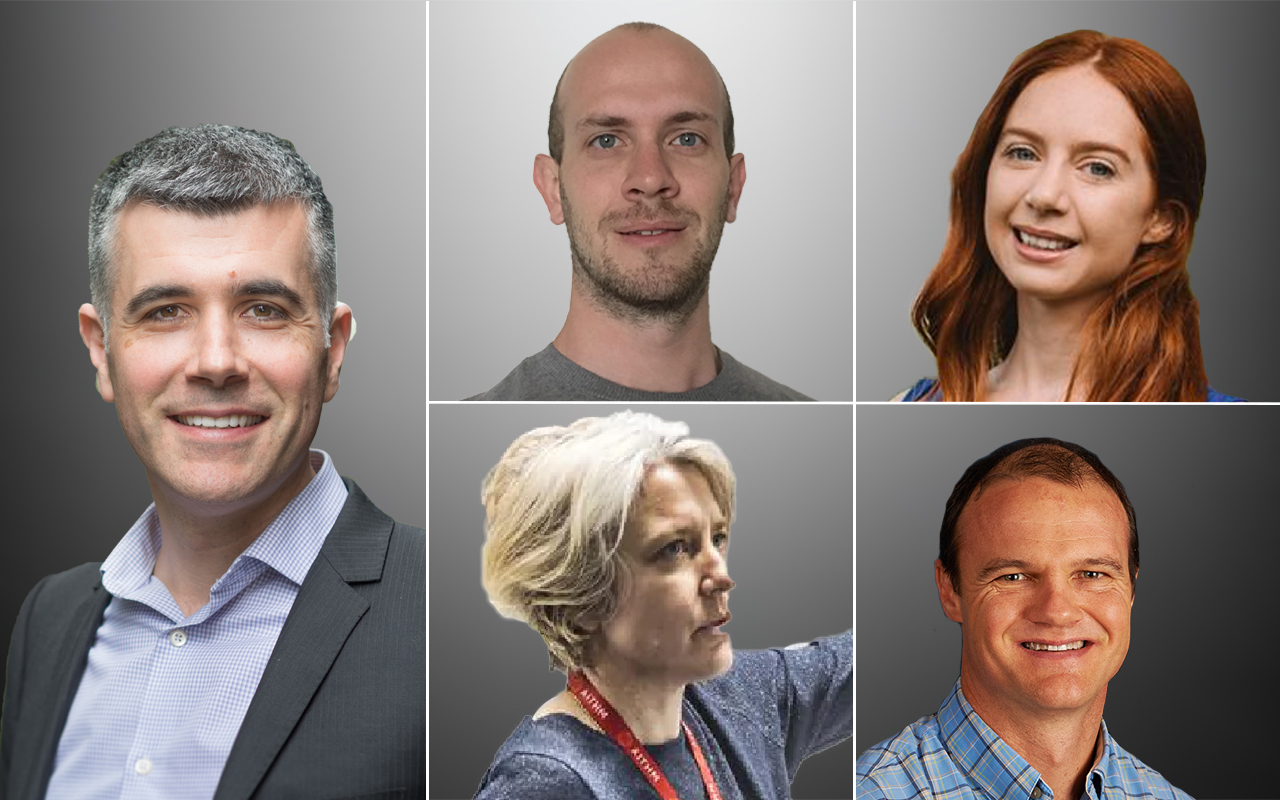 VICTORIA has controlled a major outbreak of COVID-19 but needed to implement extreme measures to do so. As the outbreak evolved, epidemiologists and infectious disease experts have offered a wide range of opinions. We reflect on what we can learn from Victoria’s second wave and its implications for the road ahead.

As imported cases declined in May 2020, the Commonwealth released a three-step framework for relaxing the restrictions that had previously maintained effective epidemic control. The framework provided considerable detail on the order in which restrictions should be released, but little guidance on the timing of the steps or the metrics that should allow states and territories to progress through this sequence.

While many states were successful in achieving complete elimination of locally acquired cases, Victoria achieved only 2 days with zero cases in early June. Genomic analysis has since demonstrated that the subsequent outbreak was attributable to quarantine failure; however, virtually all the features that favour a dangerous COVID-19 outbreak were in place at this time (Table 1).

A small number of locally acquired cases rapidly turned into a significant outbreak as transmission became established within disadvantaged subpopulations of Australia’s second largest city during winter. With such low case numbers and the considerable heterogeneity in infectiousness of patients with COVID-19, random events are important in determining whether sporadic cases lead to a significant epidemic.

Although random effects are important in determining whether elimination occurs when case numbers are very low, the inexorable growth in the epidemic in June and July was not attributable to chance. Since the second wave began, the focus has understandably been on ways in which the public health response could be modified and improved. However, it is important to recognise that explosive outbreaks in large cities in winter are entirely consistent with the international experience and the increasingly clear seasonality of virus transmission.

As case numbers continued to increase, face coverings were mandated, even more restrictive Stage 4 measures were implemented and the epidemic began to decline.

Although these two policy changes combined proved to be necessary control measures, the timing of their implementation makes it difficult to tease out their contribution to turning the epidemic curve around. Face coverings were mandated in metropolitan Melbourne from 23 July, Stage 4 restrictions were implemented in metropolitan Melbourne from 2 August and case numbers peaked in the few days immediately before and after the start of August.

This timeline is difficult to interpret but appears to suggest some effect of face coverings and that the combined changes brought the effective reproduction number consistently below 1, with improvements in the public health response and warmer weather also possible contributors. For COVID-19, even relatively modest changes in the effective reproduction number (eg, from 1.1 to 0.9) can be sufficient to result in a marked change in the epidemic trajectory, because of the often short serial interval between linked cases, particularly if case isolation is effectively reducing the duration of infectiousness.

As Victoria reached very low case numbers in October, restrictions were again released. Although the sequence of relaxing restrictions was somewhat slower and was dependent on meeting metrics of an effective public health response, relaxation was not dependent on ensuring that elimination had been achieved. Indeed, the epidemic curve in October, as Victoria started to transition back towards normal life, looked very similar to that in June at the start of the second wave. Fortunately a third wave has not resulted, which may be attributable to improved contact tracing and testing capacity, warmer weather, fewer importations, or good luck.

With very low case numbers, New South Wales has demonstrated that rigorous testing, contact tracing and isolation can maintain epidemic control and still facilitate local elimination with no sustained local transmission. As of early December, it is now clear that both Victoria and New South Wales have successfully achieved elimination, which is excellent news, but with very little population immunity, all states will remain vulnerable to reintroduced virus strains until vaccination offers some protection.

In summary, several epidemiological features likely to facilitate a large outbreak were present in early June, when Victoria’s second COVID-19 wave began. This outbreak required extreme mobility restrictions to bring it under control and these were only released as case numbers declined to very low levels, at which point elimination fortunately occurred. This picture makes it impossible to determine epidemiologically whether the Victorian public health response has improved sufficiently to contain another COVID-19 outbreak. Therefore, it is prudent to assume that we remain at considerable risk if new outbreaks are seeded from imported cases with restrictions now released and international arrivals recommencing.

Put another way, it remains dangerous to rely on a suppression model of control successfully pursued by New South Wales and several Asian countries, which requires low case numbers and excellent contact tracing and control measures. The need for future lockdowns remains a strong possibility, particularly in the winter of 2021 if adequate vigilance and quarantine procedures are not maintained until broadscale vaccination programs have been rolled out.

Therefore, Victoria now needs a clear strategy framed around either elimination or suppression to get through the coming months. If the chosen strategy is sustained elimination, greater liberties may well be permissible, but would also require:

With several promising vaccine candidates on the horizon, a strong elimination strategy to provide a bridge towards a programmatic vaccination policy seems a rational and feasible approach. However, even this approach may well not prevent future community transmission if herd immunity cannot be achieved or if vaccination does not prevent infection and transmission, which remains uncertain. Nevertheless, it appears increasingly likely that a clear elimination strategy provides the best chance to avoid both the huge impacts of repeated lockdowns and the burden of excessive disease and death associated with uncontrolled epidemic spread.

Associate Professor James Trauer is a respiratory specialist at the Alfred Hospital, public health physician and Head of Epidemiological Modelling at Monash University’s School of Public Health and Preventive Medicine.

Dr Romain Ragonnet is an infectious disease modeller at the School of Public Health and Preventive Medicine (Monash University). He completed a PhD in tuberculosis modelling at the University of Melbourne.

Dr Bridget Williams is a public health medicine trainee who has contributed to the pandemic response for WHO, Monash University and the Victorian Department of Health and Human Services.

Emma McBryde is an infectious diseases physician, disease modeller and biostatistician working as the Professor of Infectious Diseases Modelling and Epidemiology at the Australian Institute of Tropical Health and Medicine at James Cook University.

Professor Ben Marais is a paediatric infectious diseases specialist and co-director of the Marie Bashir Institute for Infectious Diseases and Biosecurity at the University of Sydney.