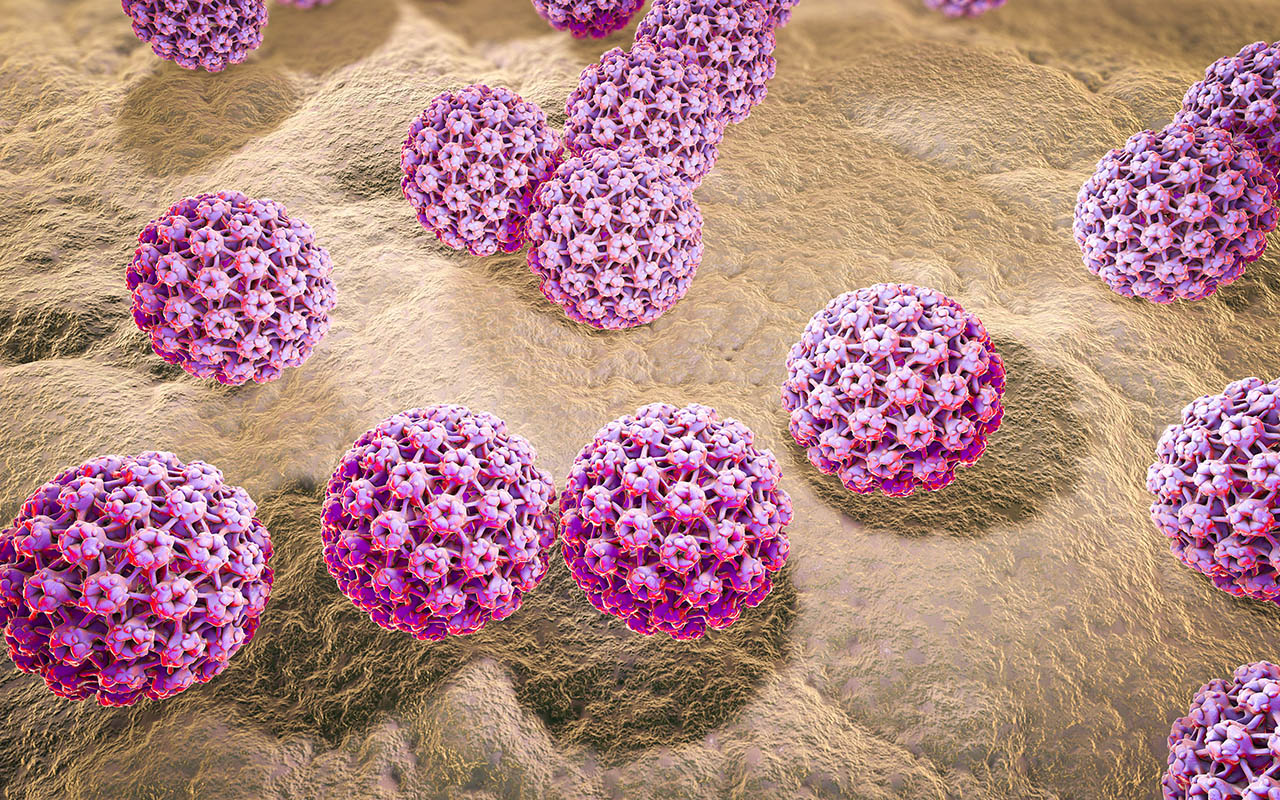 HUMAN papillomavirus (HPV) can be found in 92.9% of cervical cancers using standard laboratory methods, highlighting the importance of Australia’s HPV vaccination and HPV-based screening programs, according to the authors of a Perspective published in the MJA.

The authors, led by Associate Professor Julia Brotherton, Medical Director of the VCS Foundation’s Population Health division, reported that, although landmark research done in 1999 had determined that 99.7% of cervical cancers were related to HPV, it was “prudent to review the available evidence to understand the potential for cervical cancer prevention through HPV-based public health interventions”.

Research done in 2017 reported findings specific to Australia suggesting that HPV could be detected in 92.9% of cervical cancers tested, a figure that aligns with studies from the US, Sweden and pooled global data, Brotherton and colleagues wrote.

A rare subset of cervical cancers – gastric type adenocarcinomas – are known to develop without HPV, and may be caused by mutations of p53 – a gene that regulates the cell cycle and, when functioning normally, acts as a tumour suppressor.

“Other rare types of adenocarcinoma that may also fall into this category include clear cell and mesonephric carcinomas,” Brotherton and colleagues wrote. “It has been hypothesised from case reports that it may be possible to develop squamous cell carcinoma of the cervix without HPV, but this is extremely rare.”

The authors wrote that “the underlying rate of cancers that are truly HPV-negative, and in which HPV was not involved in the cancer development, is very small”, estimating that up to 90% of adenocarcinomas and close to 100% of squamous cervical cancers are originally caused by oncogenic HPV.

“This will be an indicator of the success of our cervical cancer prevention programs.”