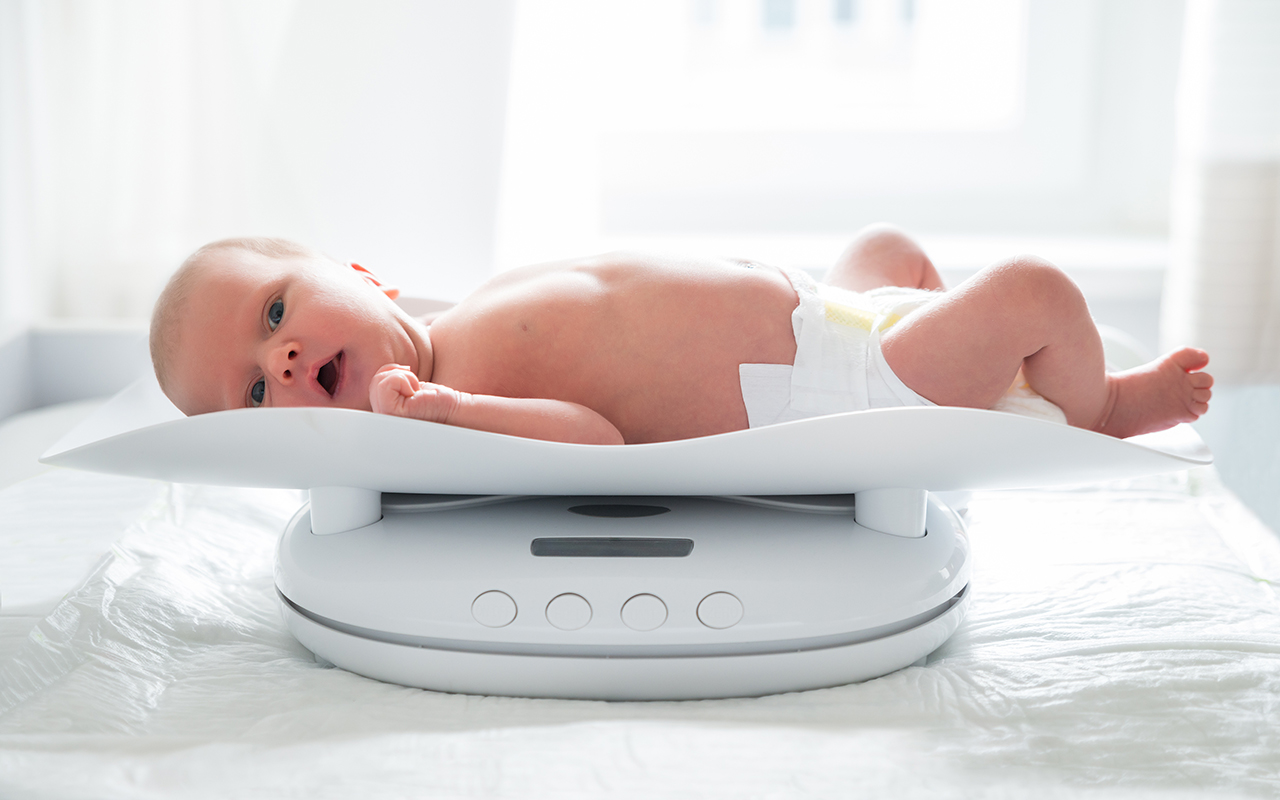 NEW Australian birthweight charts that exclude intervention-initiated births may aid in the diagnosis of small for gestational age (SGA) babies and improve obstetric and neonatal care, particularly in those Australian institutions that use older birthweight charts, say researchers.

The researchers wrote in the MJA that current birthweight centile charts may underestimate the incidence of intrauterine growth restriction because obstetric interventions for delivering pre-term SGA babies depressed the curves at earlier gestational ages.

“There are different methods to construct these charts, and all methods incorporate some level of bias. Also, population changes over time (eg, maternal nutrition and ethnicity) are likely to affect the standard range of birthweights of healthy babies,” Dr Joseph said.

“Given the importance of access to accurate birthweight charts, these charts should be periodically updated using the most recently available population data as well as the latest improvements in methods for constructing the charts.”

“SGA babies are more likely to be delivered earlier in the pregnancy and, therefore, create a downward bias in the range of birthweights observed at these early gestations,” he said. “As a result, some pre-term babies that are actually growth restricted may be erroneously classified as ‘normal’.”

The new charts have been published during the continuing rollout of the Safer Baby Bundle, a national program seeking to reduce the rate of stillbirth in Australia by 20% by 2023.

The program has five components, one of which is improving the detection and management of fetal growth restriction.

Professor David Ellwood, Professor of Obstetrics and Gynaecology at Griffith University and Co-Director of the Stillbirth Centre of Research Excellence, said the new charts were a novel approach.

“It’s an interesting approach,” Professor Ellwood said. “It’s clearly been done with a great deal of care, and it’s a big dataset. The key question will be what the uptake is of this novel approach and of these new charts?”

Professor Ellwood said much of this would be determined by ultrasound manufacturers.

“The key is whether ultrasound manufacturers adopt these charts. There are a small number of ultrasound companies that produce most of the machines used in Australia, and if they adopted these new growth curves, it could potentially make an impact.”

Professor Ellwood said, however, that it was important to recognise that not all SGA babies were growth restricted.

“There is a danger that if you shift the curve upwards and you increase the rate of diagnosis of SGA babies, and that potentially can lead to further interventions,” he said, pointing to a recent MJA article emphasising the importance of embedding balance measures in strategies to reduce stillbirths.

“There is always the potential that you might be delivering too many babies that aren’t actually growth restricted.”

Professor Euan Wallace, CEO of Safer Care Victoria and Professor of Obstetrics and Gynaecology at Monash Health, said while the new birthweight charts were academically interesting, they would have limited clinical usefulness.

“However, almost everyone uses fetal growth charts – based on ultrasound measurements – to detect SGA and plan management/delivery.”

Professor Wallace said fetal growth charts inherently corrected for the phenomenon the authors were seeking to address with the new charts.

“However, for those Australian institutions that use older birthweight charts, our new charts may offer an opportunity to better identify at-risk pre-term babies and initiate extra surveillance or interventions to reduce the risk of stillbirth, as well as other complications both before and after birth.”