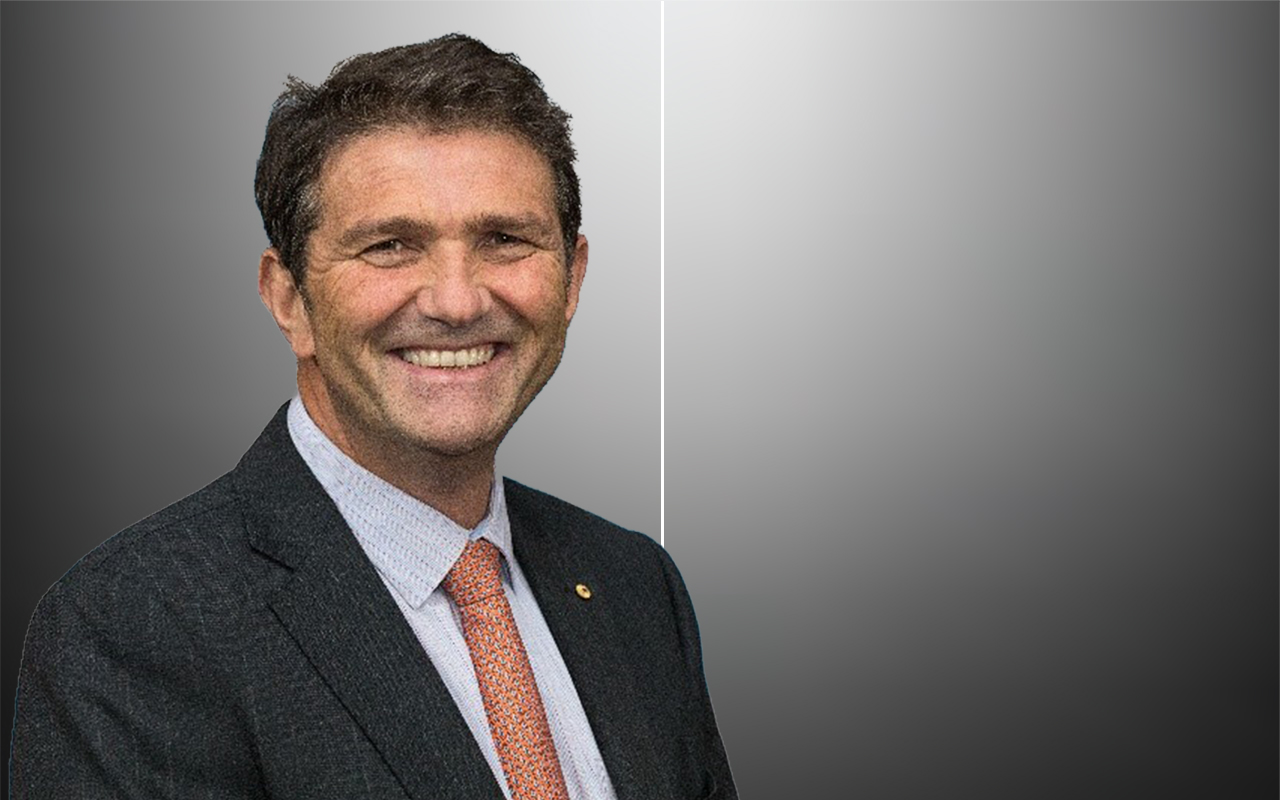 THIS has been a particularly frustrating time for the myeloma community, who are waiting for affordable, more effective combination therapy.

The challenge that regulatory bodies face today is the cost–benefit ratio of current combination therapies. It should be noted that  studies published in 2017 demonstrated significantly longer median progression free survival (mPFS) in those treated with RVd (lenalidomide-bortezomib-dexamethasone), compared to Rd alone (here), with the addition of autologous stem-cell transplantation to RVd treatment further increasing mPFS (here), the triplet combination did not receive a positive recommendation from the Pharmaceutical Benefits Advisory Committee (PBAC) for reimbursement until August of 2019.

Three years since the efficacy data was first published, and the combination treatment is still not reimbursed. This represents almost half the median survival of patients with myeloma.

The typical journey of a patient with myeloma is one of response, remission and relapse. As such, management must focus on obtaining durable disease remissions while maintaining quality of life. Thus, remissions must be achieved with acceptable toxicity in a patient population who are typically of advanced age.

The median survival for patients with myeloma has improved dramatically over the past two decades, with a current median survival of more than 7 years compared with just 3 years in 2000. These improvements in myeloma outcomes are an exemplar of advances in cancer management more broadly, with superior outcomes being the result of better effective therapeutic strategies, better disease monitoring, along with better supportive care.

Improvements in myeloma outcomes have been achieved through key therapeutic strategies including the introduction of high-dose chemotherapy with autologous stem cell transplantation (AuSCT) for most patients under 70 years of age. Non-chemotherapeutic novel agents and the routine use of bisphosphonates, such as zoledronic acid, for the treatment and prevention of bone disease, have also contributed to better patient outcomes, as have improved imaging strategies such as magnetic resonance imaging used for bone disease assessment.

The first of the disease targeting novel agents was thalidomide. Initial clinical trial results published in 1999 demonstrated unprecedented responses in patients who were refractory to the then standard therapy of melphalan and prednisolone. More recently, two thalidomide analogues have been developed – lenalidomide and pomalidomide – which have somewhat different mechanisms of action (MOA) and toxicity profiles. All three of these agents have a key MOA based on their immunostimulatory effects, and consequently, this family of agents have been termed immunomodulatory drugs (IMiDs). One major benefit of the IMiDs is that they are oral agents, making them more convenient for the older myeloma patient demographic.

As a result of its efficacy and good tolerability, lenalidomide is currently the most commonly used IMiD. Like most new therapies, the first lenalidomide trials (used in combination with dexamethasone) were in patients with relapsed disease, typically after melphalan-based therapy, with demonstrable improvements in response, progression-free survival (PFS) and ultimate survival. Indeed, as a result of successful sequential clinical trials, lenalidomide has found its way to be one of two standard-of-care approaches as front-line therapy for non-transplant eligible patients with myeloma, the other being bortezomib.

Indeed, not long after lenalidomide with dexamethasone was found effective in relapsed/refractory myeloma, bortezomib with dexamethasone demonstrated substantial efficacy in relapsed/refractory myeloma. Bortezomib was the first-in-class proteasome inhibitor, which induces apoptosis of malignant plasma cells through its effect on the NF-KB pathway.

In time, both drugs have been used extensively as front-line therapy for myeloma. The question then became is the combination of lenalidomide with bortezomib (and dexamethasone) safe and more effective than either drug alone? Ultimately, the case for this three-drug chemotherapy-free combination was proven in the pre-AuSCT (autologous stem cell transplantation) setting, achieving an unsurpassed post-AuSCT complete remission rate of 59%. Thus, this combination can now be considered standard-of-care for all transplant-eligible patients with myeloma.

Similarly, combination bortezomib, lenalidomide and dexamethasone has also emerged as a highly efficacious regimen for transplant-ineligible patients with newly diagnosed myeloma, and superior to lenalidomide/dexamethasone alone, both in terms of response and survival. Indeed, the median PFS for those receiving the three-drug combination was 43 months. As discussed, tolerability and convenience are very important to this elderly group of patients and studies have demonstrated that giving subcutaneous bortezomib once weekly was at least just as effective and better tolerated than the more intense and demanding twice weekly intravenous route.

A 43-month median PFS, as achieved with the lenalidomide-bortezomib-dexamethasone up-front regimen for transplant-ineligible patients with myeloma, was unthinkable in the early 2000s, when the PFS for oral melphalan regimens was a sobering 12 months. Such long durations before progression are very important for elderly patients, who struggle with tolerating subsequent therapies. While all patients relapse after front-line therapy, only 61% of patients go on to second-line therapy, and just 38% and 15% reach third- and fourth-line therapy respectively. Therefore, maximising first-line therapy remains the best opportunity to optimise long term patient outcomes (here and here).

The outlook looks promising for future myeloma patients as new treatment agents emerge with demonstrated efficacy. Carfilzomib is a second-generation proteasome inhibitor which, when combined with dexamethasone, has proven superior efficacy over bortezomib/dexamethasone alone. With time, carfilzomib is likely to become the preferred proteasome inhibitor as part of a combination therapy.

The next paradigm shift in treatment is immunotherapy. Trials of antibody drug conjugates, bispecific T cell engagers (BiTE) therapy, and chimeric antigen receptor T cell (CAR-T) therapy are advanced and very promising. The place of such immunotherapy for patients with myeloma will be the focus of intense research over the next 10 years. Moreover, we already know such boutique therapies as CAR-T cells will be extraordinarily expensive.

One could argue that high-cost drug combinations for cancer therapy is the biggest challenge for the PBAC. Specifically, the cost of delivering a multidrug combination in the front-line setting must be balanced against the very durable remissions that patients achieve, especially recognising that delivering second- and third-line therapy is difficult in these patients.

It is evident that the combination of lenalidomide and proteasome inhibitor with dexamethasone is the standard-of-care front-line therapy for all patients with myeloma who can tolerate it. The long-awaited positive recommendation by the PBAC for this combination is very pleasing for patients with myeloma, their carers and their doctors. Next in line is daratumumab; it is likely to be approved in the United States to combine with bortezomib, lenalidomide and dexamethasone in the front-line setting. Needless to say, regulators in Australia will have a difficult time assessing the cost–benefit of this four-drug combination, and patients with myeloma can’t just wait for these life-saving drugs to come off patent and become more affordable.

Although we applaud the recent drug combination approvals, we need to ask ourselves is a delay approaching 3 years between positive data and approval acceptable for our patients?

Professor H Miles Prince is the Director of Cancer Immunology and Molecular Oncology at Epworth Healthcare, and a haematologist at the Peter MacCallum Cancer Centre, Melbourne. He is also a Professor of Medicine at Melbourne and Monash Universities, and Chair of the Medical Scientific Advisory Committee for Myeloma Australia.