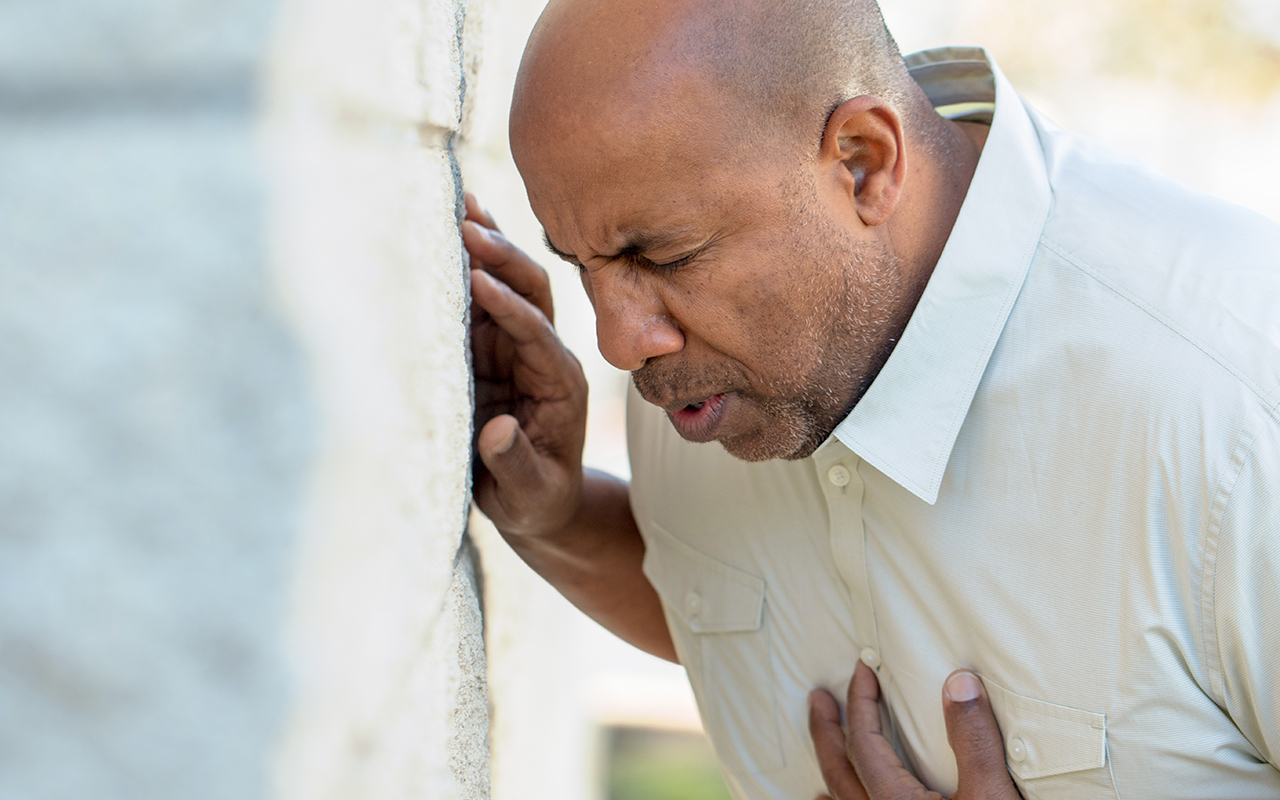 Burnet Institute-led research published in PLOS Medicine has identified significant gaps in the rates of human immunodeficiency virus (HIV) infection diagnosis and treatment in Australia among migrant populations and overseas-born gay and bisexual men, compared with non-migrants. The research shows that while Australia is on track to meet UNAIDS global HIV testing, treatment, and viral suppression targets, the rates of testing and treatment of migrants reporting male-to-male HIV exposure, migrants from South-East Asia, and migrants who are Medicare-ineligible is lagging. The data show Australia meets the UNAIDS 90-90-90 targets in 2020 – with at least 90% of people estimated to be living with HIV knowing their HIV status, 90% of these people receiving treatment, and 90% of those on treatment experiencing viral suppression. “The problem is that since 2012, we’ve had an average of 1000 new infections in Australia every year,” the authors wrote. “While the trend is going down, it is not going down as fast as our progress towards the UNAIDS 90-90-90 targets. If we are reaching 90-90-90 that fast, shouldn’t we be seeing a significant decline in new HIV infections already? We took a closer look at these key subpopulations and what we found confirmed our thinking, that migrants had lower rates of testing, diagnosis and treatment, exposing a big gap in the HIV prevention cascade resulting in fewer migrants living with HIV who have suppressed virus.” One of the starkest differences is between migrant and non-migrant gay and bisexual men. In 2018, only 66% of migrants reporting male-to-male HIV exposure achieved viral suppression compared with 85% of non-migrants reporting male-to-male HIV exposure.

Podcast: Associate Professor Chelsea Bond, Principal Research Fellow within the School of Social Science at the University of Queensland, talks about whether Closing the Gap is fit for Indigenous purpose … OPEN ACCESS permanently