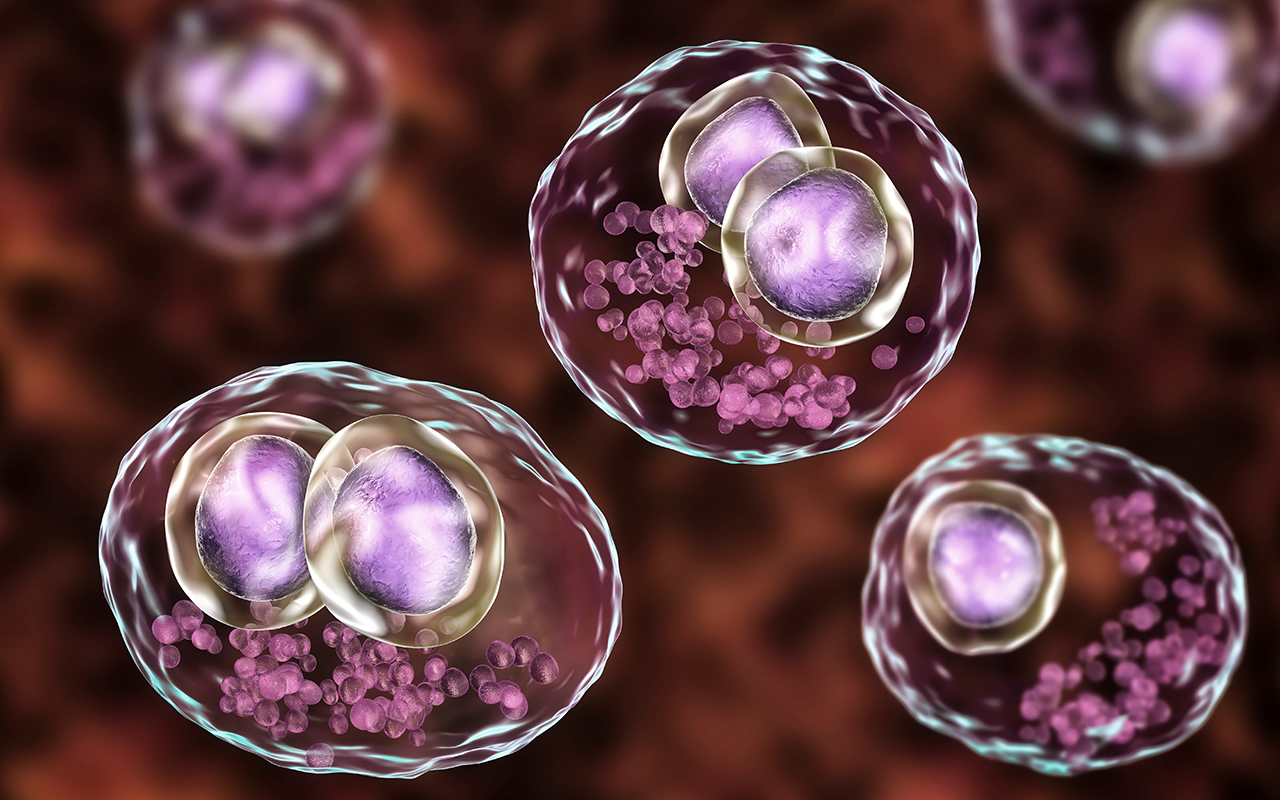 A systematic review and meta-analysis, published in the Lancet Global Health, has found that restrictive entry and integration policies are having an adverse effect on the health of migrants in high income countries. The authors conducted a systematic review and meta-analysis of 46 articles published between January 2000 and September 2017 examining the impact of non-health-related public policies on migrant health. From these articles, data from 19 studies were included in the meta-analysis, which found that international migrants facing restrictive policies (compared with groups exposed to less restrictive integration policies) such as temporary visa status, detention and reduced access to welfare are less likely to use general health services (hindering individual and public health) and are at greater risk of poor mental health and dying prematurely from any cause compared with native populations. In this study, the researchers isolated the effects of different public policy types (ie, whether access to health-promoting resources and opportunities was generous, restrictive or inclusive) at multiple stages of the migration process (ie, entry, integration, exit) on health outcomes among international migrants. Compared with groups exposed to less restrictive integration policies (particularly those related to welfare eligibility and documentation requirements), international migrants were more likely to report poor general health and faced greater risk of poor mental health and adverse birth outcomes (eg, infant mortality), and were at higher risk of premature death. The mortality disadvantage was particularly striking in “exclusionist” settings, such as Denmark, where some groups of migrants were twice as likely to die prematurely, compared with comparable groups of migrants in “inclusive” settings, such as the Netherlands. The authors wrote that efforts to improve the health of migrants would benefit from adopting a “health in all policies” perspective, which considers the health effects of all migrant-oriented policies and embracing a human rights framework that emphasises the rights of migrants under international law.

Cytomegalovirus (CMV) infection can convert a harmless, inhaled protein antigen into an allergen, according to a study published in PLOS Pathogens. According to the authors, the findings suggest that CMV airway infection significantly enlarges the spectrum of potential environmental inducers of allergic airway disease. CMV infection of the fetus causes birth defects, and in immunocompromised patients, CMV infection of the lung can result in life-threatening pneumonia. The researchers added a novel aspect of how CMV can contribute to airway disease. Primary infection with CMV occurs in early childhood and involves the airway mucosa, where CMV and inhaled environmental allergens can meet. This medically relevant situation was studied experimentally by using a mouse model of airway co-exposure to CMV and ovalbumin – a protein antigen with inherently low allergenic potential. Ovalbumin exposure or CMV infection alone failed to sensitise for allergic airway disease. By contrast, airway infection with CMV at the time of ovalbumin sensitisation predisposed for allergic airway disease. This effect was mediated by activation of airway dendritic cells. The results show that even a protein antigen that has low to no allergenic potential on its own can sensitise for allergic airway disease when CMV activates airway dendritic cells for a more efficient antigen uptake. According to the authors, future research should focus on defining the conditions under which CMV airway infection could possibly contribute to the development of full blown asthma.

Research from the University of Southern California has shown that a fast-mimicking diet (FMD) changes the gut microbiota in a manner that reduces inflammatory bowel disease (IBD)-like pathology. FMD involves eating only vegan, plant-based foods over a period of several days to trick the body into entering a period of fasting. In mice, FMD has previously been shown to play a role in reducing the symptoms of several chronic illnesses, such as multiple sclerosis and diabetes. Published in Cell Reports, the researchers first induced IBD symptoms and pathology by feeding mice dextran sodium sulfate (DSS), a molecule that causes gut inflammation in mice. Markers of IBD pathology included gut leakiness, infiltration of the immune cells in the gut, reduced length of the gut, and blood in the stools. The mice then received multiple FMD cycles involving several days of human-grade vegan foods. Another group of DSS-treated mice underwent water-only fasting. Mice receiving the FMD showed reduced intestinal inflammation, increased stem cell number, stimulated protective gut microbiota and reversed intestinal pathology caused by DSS. In contrast, the water-only fasting increased regenerative and reduced inflammatory markers but did not reverse IBD pathology. Many of the ingredients in FMD are known to foster growth of certain bacterial populations as pre-biotics. The researchers found that transplants of Lactobacillus or faecal microbiota from DSS- and FMD-treated mice, reversed DSS-induced colon shortening, reduced inflammation, and increased colonic stem cells. Looking ahead, the researchers are finalising the protocol for a randomised controlled clinical trial of a modified FMD in humans to see if the microbiota changes and produces any effects on IBD pathology.

Research: Seroprevalence of Q fever among metropolitan and non-metropolitan blood donors in New South Wales and Queensland, 2014–2015
Gidding et al; doi: 10.5694/mja2.13004
Given their exposure to multiple risk factors, vaccination against Q fever should be considered for all rural residents … OPEN ACCESS permanently