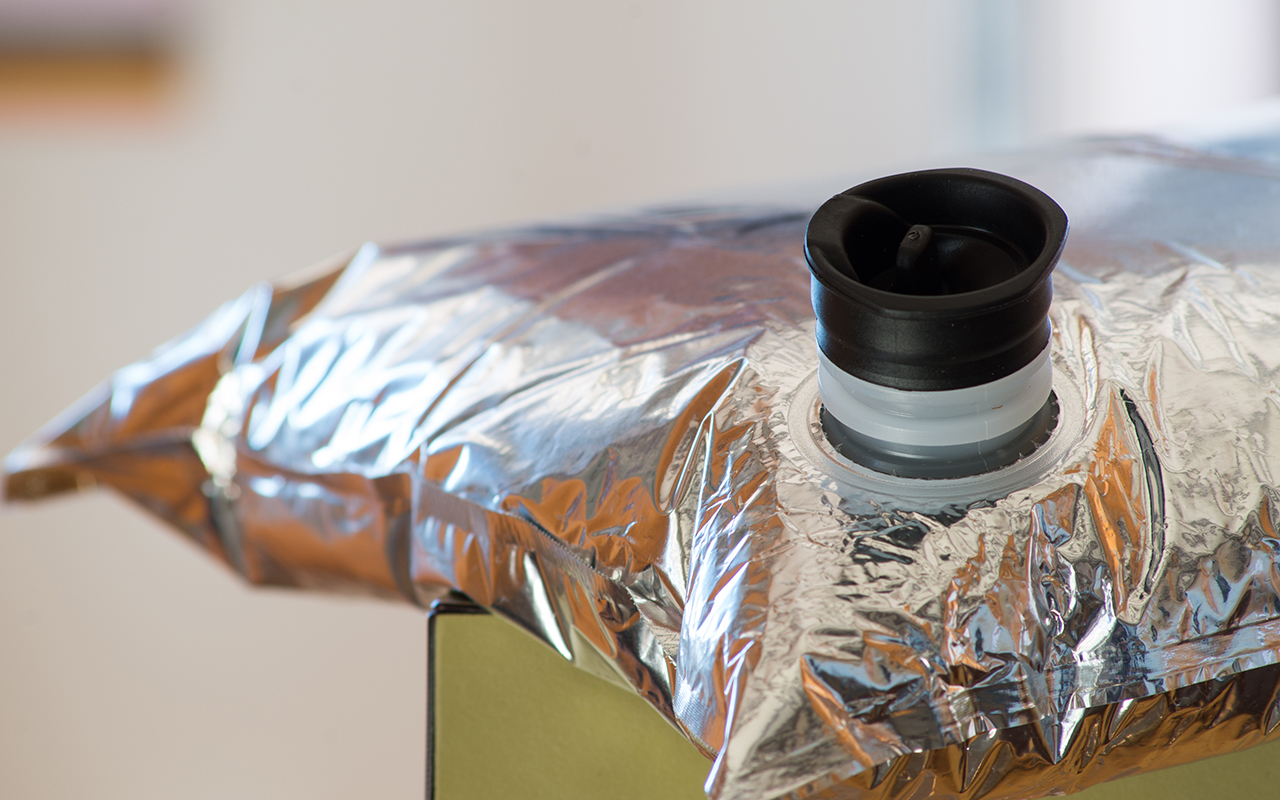 A SHARP decline in critical care admissions for acute alcohol misuse in Central Australia is an early indication of the success of the Northern Territory’s introduction of a floor price on alcohol, say experts.

In a research letter published in the MJA, Alice Springs Hospital researchers have reported a 54% drop in the proportion of intensive care unit admissions for acute alcohol misuse in the 6 months since the implementation of an alcohol floor price.

The NT Government introduced a minimum unit price of $1.30 per standard drink in October 2018 as part of a suite of reforms to tackle alcohol-related harms and violence. The reform package included a range of measures, including the introduction of police auxiliary liquor inspectors (PALIs) – who are stationed outside bottle shops – and the re-introduction of the Banned Drinker Register.

The Alice Springs researchers analysed the impact of the alcohol floor price on both acute alcohol misuse (the patient presented intoxicated, had acute withdrawal symptoms or a diagnosis of alcoholic pancreatitis) and chronic misuse (end organ dysfunction attributable to alcohol, such as cardiomyopathy, chronic pancreatitis, cirrhosis, or acquired brain injury attributed to alcohol misuse, or more than four emergency department [ED] presentations while intoxicated in the preceding 2 years). They found no statistically significant impact on critical care admissions for chronic misuse.

In an exclusive InSight+ podcast, lead author Dr Paul Secombe, an intensive care consultant at Alice Springs Hospital, said that, anecdotally, the introduction of the floor price made a difference to alcohol use in Alice Springs “almost overnight”.

“Walking around town, there was an immediate reduction in the plastic wine bottles that were discarded,” he said, adding it had been possible to buy a 750 mL bottle of white wine for about $5. “In some places, [that’s] cheaper than you can buy bottled water.”

“These data add to the consistent message that is now coming from datasets across the NT. What we have is a package of world-leading, evidence-based alcohol policy reforms and what we are now seeing is world-leading results,” he said.

Associate Professor Boffa, who is also Adjunct Associate Professor at Curtin University, said the MJA findings were in line with those in the recently published report by PAAC and the Foundation for Alcohol Research and Education. When comparing the same 10-month period before and after implementation of the 2018 alcohol reform package, a 43% decrease in alcohol-related assaults in Alice Springs, and a 26% drop across the NT were found.

“We were seeing up to 30 intoxicated people per day and now it’s down to just a few,” he wrote in the report.

Dr Michael Livingston, Senior Research Fellow at La Trobe University’s Centre for Alcohol Policy Research, said the report was an encouraging early sign that measures to tackle alcohol misuse were having an impact.

“The NT has the highest level of alcohol consumption and alcohol-related harm in the country and has been among the heaviest drinking parts of the high income world,” Dr Livingston told InSight+. “It’s a big problem and, although it has been improving over recent years, it continues to be a big problem.”

Dr Livingston noted that the findings should be regarded as preliminary, as they did not take account of seasonal variation. It was also likely that the findings may reflect the impact of other reform measures implemented at the same time, particularly the introduction of PALIs.

“But the signs are really promising that some of these harms are starting to fall,” he said.

Dr Secombe, who is also Adjunct lecturer at Monash and Flinders universities, acknowledged that the data did not account for seasonal variation.

Associate Professor Boffa said it was not surprising to see the rapid impact of the reform measures, particularly the floor price.

“We have argued for more than 20 years now that pricing impacts occur overnight, there is no lag. That’s what we would expect and that’s what we are seeing,” he said, adding that the measures would also bring significant cost savings to the health system.

“The floor price is a very cost-effective measure; it doesn’t cost the government anything.”

Associate Professor Boffa said a 12-month evaluation of the alcohol reforms was set to be released in the coming weeks, and it would provide further evidence of the positive impact of pricing reforms on health outcomes.

“You would have to argue that it would be irresponsible for any government to not carefully consider at least the introduction of a floor price nationally,” he said.

However, he said it was disappointing to see that alcohol pricing measures had not been addressed in the recently released National Alcohol Strategy.

“The [federal government] has already ruled out any talk of a floor price, volumetric tax or any of the pricing-based mechanisms that the evidence tells us are the most effective ways of reducing alcohol consumption across the nation and preventing violence, child neglect, [and fetal alcohol spectrum disorder]. I think that’s really unfortunate,” Associate Professor Boffa said.

He said it was critical to gather as much information on the impacts of the alcohol reforms and to seek bipartisan support in the NT for continued commitment to the strategy.

“It’s just great that people are getting information out there about how effective this is because it’s going to be important in terms of trying to retain [these reforms],” he said.