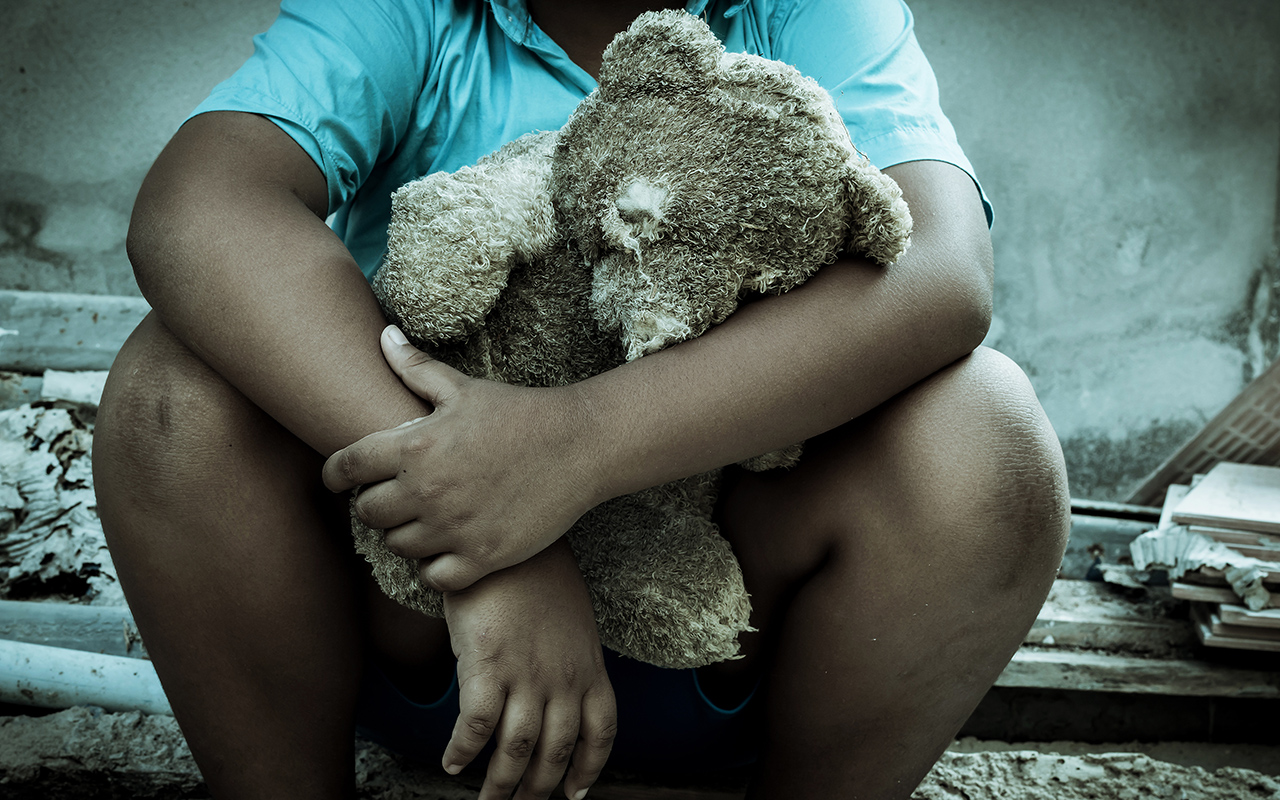 Childhood-onset mental disorders are more frequent – almost three times more frequent – in children known to child protection services during early childhood, according to the authors of research published by the MJA. Professor Melissa Green, from UNSW Sydney and Neuroscience Research Australia, and colleagues, set out to examine associations between being the subject of child protection reports in early childhood and diagnoses of mental disorders during middle childhood, by level of service response. They analysed linked NSW administrative data, 2001–2016, for a population cohort of children enrolled in the longitudinal NSW Child Development Study (NSW-CDS). They found that 13 796 of 74 462 children in the NSW-CDS (18.5%) had been the subjects of reports to child protection services during early childhood. Of those, 1148 children had been placed in out-of-home-care at least once, and 1680 had been the subjects of substantiated risk-of-significant-harm reports but were not placed in care, while 9161 had non-substantiated reports, and 1807 had reports of facts that did not reach the threshold for significant harm. “After adjusting for sex, socio-economic disadvantage, perinatal complications, and parental mental illness, early childhood contact with protection services was associated with increased frequency of being diagnosed with a mental disorder during middle childhood,” Green and colleagues wrote. “The frequency was highest for children who had been placed in out-of-home-care … The adjusted odds of being diagnosed with a mental disorder during middle childhood was almost three times as high for children known to protection services during early childhood as for children without reports; for those placed in out-of-home care, the odds were more than five times as high … The odds of developing stress-related, conduct, and hyperkinetic disorders (including attention deficit/hyperactivity disorder) were at least 10 times as high for children placed in care, even after accounting for sex, socio-economic disadvantage, perinatal complications, and parental mental illness,” they wrote. The authors also found that “in adjusted models, boys were more than twice as likely as girls to be diagnosed with hyperkinetic, conduct, and developmental disorders, findings consistent with national epidemiological evidence”. “Children with a parent with a mental disorder were twice as likely to be diagnosed with a mental disorder; perinatal complications and socio-economic disadvantage were associated with small but significant increases in the frequency of developmental disorders.” Green and colleagues emphasised that their findings should not be interpreted as suggesting that child protection services are leading to mental health problems in children. “Rather, we interpret our findings as reflecting the consequences of maltreatment that causes contact with child protection services, recognising that leaving a mistreated child with their family may risk further harm despite the intervention by child protection services, but that out-of-home care may not always provide optimal protection. Indeed, the increased prevalence of mental disorder diagnoses associated with increasing level of child protection response suggests that the severity of trauma experienced during early childhood may be important, as may be the child’s psychological response to being placed in care … Our findings highlight the need for strategies for detecting children at increased risk of being harmed in order to provide support to families much earlier, so that maltreatment and its damaging mental and social consequences can be averted,” they concluded.

The effectiveness of the Health Star Rating system in helping consumers make healthier food choices could be increased by using colour, new research led by Curtin University, and published in the Australian and New Zealand Journal of Public Health, has found. The research examined the potential to enhance the Health Star Rating by adding colour and limiting it to the Health Star Rating icon. An online survey was administered to 1033 Australian adults who were shown four packs of breakfast cereal of varying levels of healthiness and then nominated the product they would prefer to buy, as well as the one they thought was the healthiest. The study participants saw various versions of the Health Star Rating that differed according to whether they were in black and white or colour, or showed the star icon alone or accompanied by individual nutrient icons. The coloured versions used the traffic light colours of green, amber and red to indicate the healthiness of the product. The study found that front-of-pack nutritional labels that were in full colour and only had the Health Star Rating were more helpful to consumers compared with black and white labels or those that included additional nutrient icons. “Our findings have important implications for policy makers who should consider the evolution of the Health Star Rating towards a more interpretive presentation that includes colour and excludes the nutrient icons. This would help consumers make better food choices for themselves and their families,” the authors wrote.

Specialised immune cells, capable of killing off infections and cancers, can escape their own destructive properties through the action of a protective outer shield, researchers from Peter Mac in Melbourne and the University College London have discovered. Cytotoxic T lymphocytes (CTL) kill through the action of a protein (perforin), which punches holes into the outer membranes of target infected and cancerous cells, allowing a cargo of toxic molecules to enter the cells, causing them to die. New research, published in Nature Communications, has revealed that the key to CTL self-protection lies in an ordered and electrically charged envelope that wraps the immune cells in an impenetrable protective layer. All cells in the body are surrounded by a membrane made up of millions of tiny lipid molecules. The researchers found that the lipids in the membranes of CTLs were more tightly packed together compared with the cells that they were trying to kill. The more densely packed the lipids, the more impenetrable the membrane was to the action of perforin. When the researchers artificially disrupted the order of lipids in the membranes of CTLs, they became more sensitive to perforin. They also found that some of the lipids in the CTL membrane were negatively charged, which helped to capture perforin molecules and prevent self-damage. This could have important implications for new anticancer immunotherapies that activate the immune system to recognise and kill cancers.

Podcast: Dr Angela Chiew is an emergency physician and clinical toxicologist at the Prince of Wales Hospital and the NSW Poisons Information Centre … OPEN ACCESS permanently

Research: Changes in the modes of twin birth in Victoria, 1983–2015
Liu et al; doi: 10.5694/mja2.50402
The number of caesarean deliveries could be reduced with appropriate system and training support … OPEN ACCESS permanently