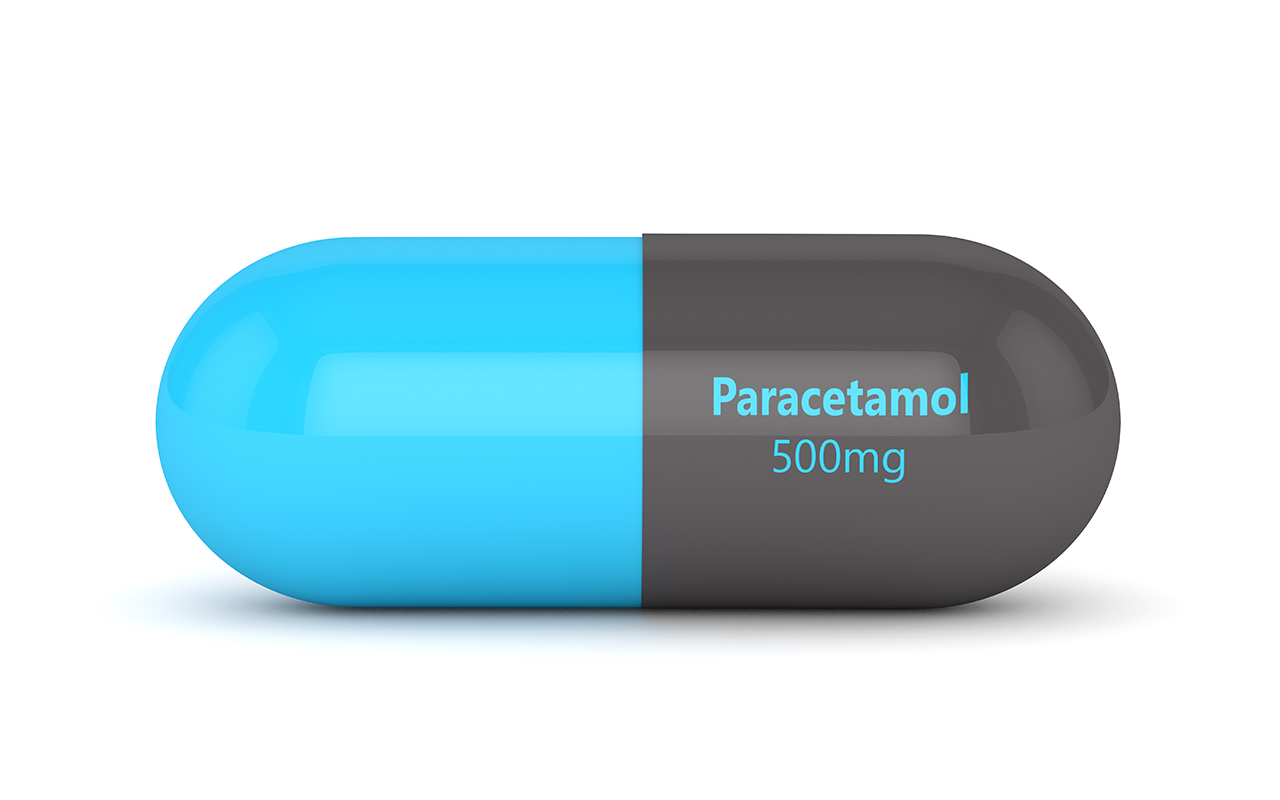 Changes to management of paracetamol poisoning

A SIMPLIFIED, safer acetylcysteine infusion regimen and new flow charts for modified release paracetamol ingestions and rural and remote treatment pathways are some of the changes to practice recommended by an update to the paracetamol poisoning management guidelines.

Recent evidence has prompted the changes, according to the authors of the updated guideline summary published by the MJA.

In an exclusive podcast, Dr Chiew told InSight+ that recent research had highlighted the need to reassess the traditional three-bag regimen (here and here).

“With the three-bag regimen, you’ve got a bolus dose over anywhere between 15 minutes and an hour, and that bolus was associated with adverse effects, such as people getting an anaphylactoid reaction,” Dr Chiew said.

“That [adverse reaction] rate was quite high, so what various groups have studied is combining the first two bags and creating a two-bag protocol. The loading dose is given a lot slower, over 4 hours. Instead of giving 150 mg/kg over a short time and then 50 mg/kg for 4 hours, they combined them together and give 200 mg/kg over 4 hours.

“They found that [the two-bag regimen] significantly decreased the rate of the non-IgE anaphylaxis, or anaphylactoid reaction. It probably reduces error as well, because although it hasn’t been proven, it’s simpler because it’s only two bags.

“Nearly all the toxicology units in Australia, bar a few, are using the two-bag regimen, and a lot of the hospitals have changed anyway, so we thought it’d be best if the whole country changed.”

“Having increased acetylcysteine decreases their risk of liver injury, and so we have formally put that recommendation in the guidelines.”

“Modified release paracetamol is actually a combination of immediate release and slow release. That’s the majority of the tablets – slow release. You can imagine what happens in an overdose after you take it.

“What we and the group in Europe did was started collecting cases of these overdoses.

“Unfortunately, in Australia, these overdoses are often quite large because the only pack size available is 96 tablets – [modified release paracetamol] doesn’t come in any smaller pack size. So, they tend to be larger overdoses.

“What we found was that the paracetamol levels and the absorption were quite erratic. People initially could have quite low levels and then they could go quite high. It’s really quite unpredictable, and we found that with standard treatment, people were still at risk of getting liver injury.

“So, we recommend now that everyone who takes a toxic dose [of modified release paracetamol] will get a full course of treatment. We also recommend that the second bag of the two-bag regimen be doubled to 200 mg/kg intravenous acetylcysteine over 16 hours, instead of 100 mg/kg over 16 hours.”

In addition, Chiew and colleagues included a management flow chart for rural and remote centres with limited pathology facilities. 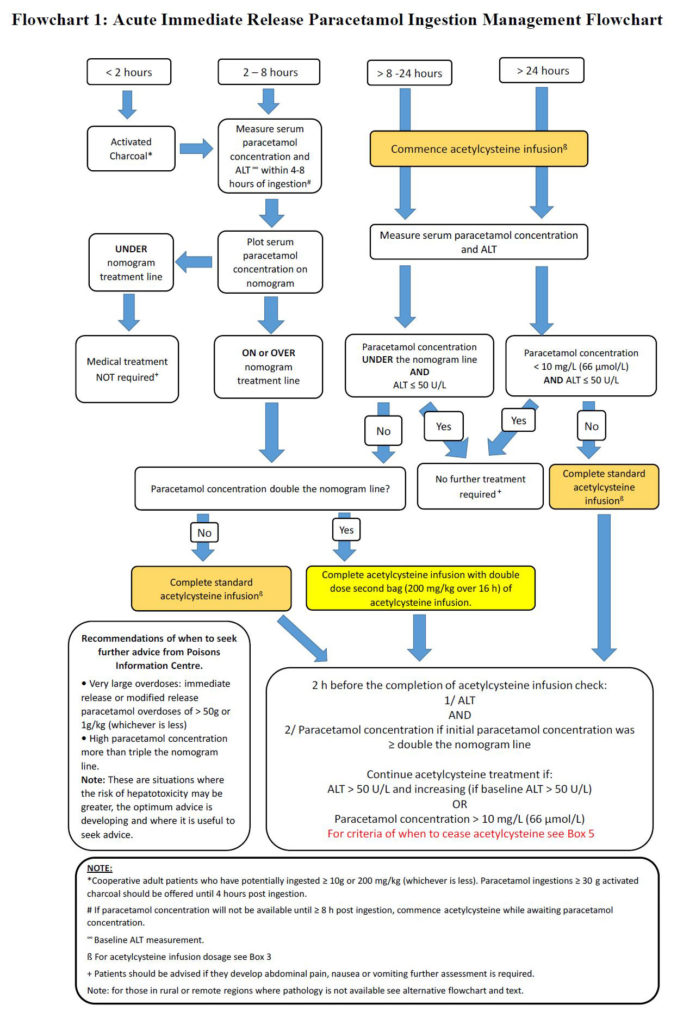 “Many rural and remote health care facilities do not have access to 24-hour pathology or have very limited pathology services (eg, point of care testing only),” they wrote.

“These facilities can still manage certain acute paracetamol poisoning cases, provided acetylcysteine is available and the patient is not at high risk of developing acute liver injury.

“[We have outlined] the management of acute immediate release paracetamol ingestion for rural and remote facilities and the criteria for determining when transfer is required.”

Rescheduling codeine-containing products to prescription only was a sound idea