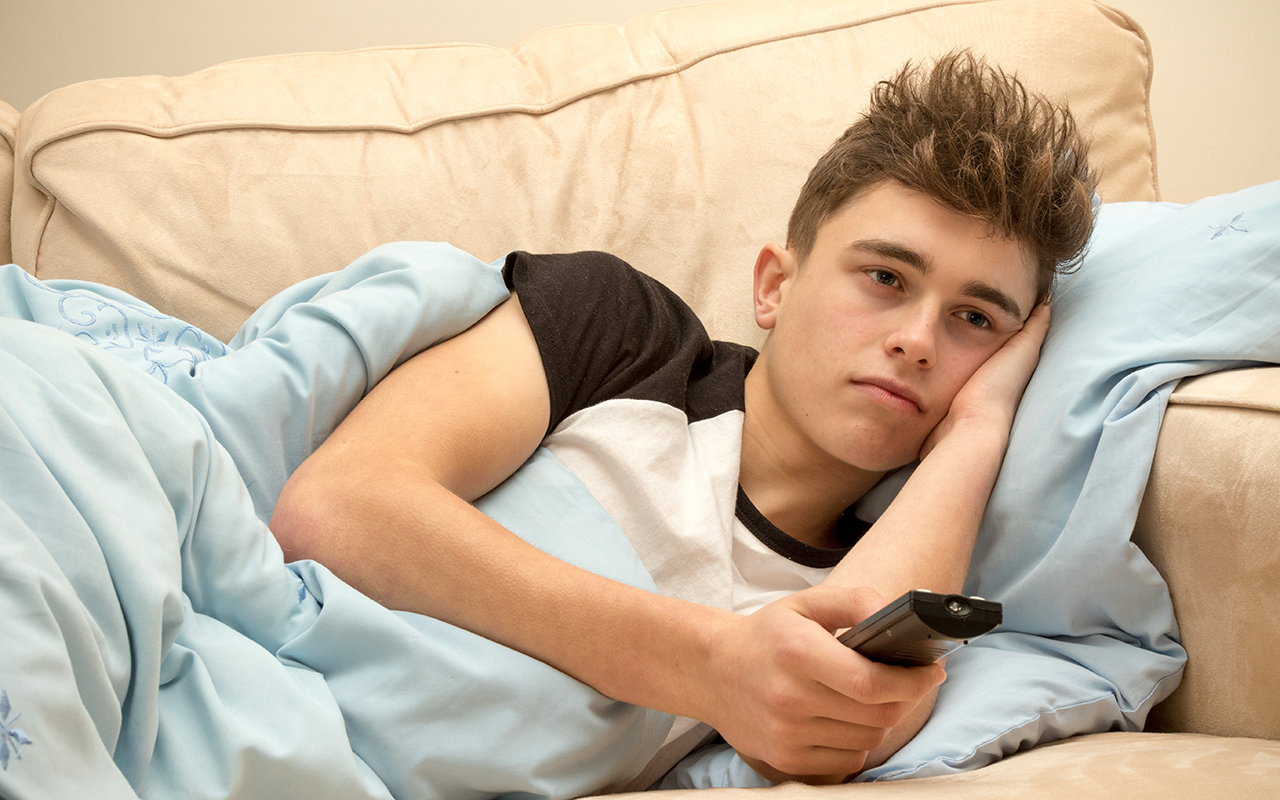 The first ever global report looking at trends in physical activity among 11–17-year-olds has found that 89% of young Australians and New Zealanders do not meet current recommendations of at least one hour of physical activity per day. Australia was one of the worst performers in the global report, ranking 140 out of 146 countries. New Zealand fared only slightly better at position 138. There was also a difference between the sexes, with 91% of girls not meeting the targets in Australia, compared with 87% of boys. Overall, the global report found that there has been little if any improvement since 2001 and that globally around eight in ten teenagers did not do enough physical activity. The study, published in The Lancet Child and Adolescent Health, which is based on data reported by 1.6 million 11–17-year-old students – found that, across all 146 countries studied between 2001 and 2016, girls were less active than boys in all but four (Tonga, Samoa, Afghanistan and Zambia). The new study estimated for the first time how trends changed between 2001 and 2016 – applying the trends from 73 countries that did repeat surveys during that period to all 146 countries. Globally, the prevalence of insufficient physical activity slightly decreased in boys between 2001 and 2016 (from 80% to 78%), but there was no change over time in girls (remaining around 85%). The countries showing the greatest decreases in boys being insufficiently active were Bangladesh (from 73% to 63%), Singapore (78% to 70%), Thailand (78% to 70%), Benin (79% to 71%), Ireland (71% to 64%), and the US (71% to 64%). However, among girls, changes were small, ranging from a 2 percentage-point decrease in Singapore (85% to 83%) to a 1 percentage-point increase in Afghanistan (87% to 88%). The authors noted that if these trends continue, the global target of a 15% relative reduction in insufficient physical activity – which would lead to a global prevalence of less than 70% by 2030 – will not be achieved. This target was agreed to by all countries at the World Health Assembly in 2018. The study was funded by the World Health Organization. It was conducted by researchers from WHO, Imperial College London, and the University of Western Australia.

Inducing labour at 41 weeks in low risk pregnancies is associated with a lower risk of newborn death compared with expectant management (a “wait and see” approach) until 42 weeks, suggests a trial published by The BMJ. Although the overall risk of death at 42 weeks is low, the researchers say induction of labour should be offered to women no later than 41 full weeks. It is generally accepted that there is an increased risk of adverse perinatal outcomes for both mother and baby at or beyond 42 weeks of pregnancy. Some studies have suggested that inducing labour from 41 weeks onwards improves these outcomes, but there is no international consensus on how to manage healthy pregnancies lasting more than 41 weeks. Current practice in the UK and Scandinavia is to induce delivery for all women who have not gone into labour by 42 weeks. Researchers in Sweden set out to compare induction of labour at 41 weeks with expectant management until 42 weeks in low risk pregnancies. The trial involved 2760 women (average age 31 years) with an uncomplicated, single pregnancy recruited from 14 Swedish hospitals between 2016 and 2018. Women were randomly assigned to induction of labour at 41 weeks (1381) or expectant management (1379) until induction at 42 weeks if necessary. The researchers found no difference between the groups (2.4% of women in the induction group had an adverse perinatal outcome compared with 2.2% in the expectant management group). Other outcomes, such as caesarean deliveries and mothers’ health after giving birth, also did not differ between the groups. However, six babies in the expectant management group died compared with none in the induction group, and the trial was stopped early. The researchers estimate that, for every 230 women induced at 41 weeks, one perinatal death would be prevented.

According to a study published in Cell, the ability to select for traits that are brought about by multiple genes – rather than genetic diseases caused by a single mutation – is further away and more complicated than most people realise. The researchers looked at the feasibility of selecting embryos based on each of two traits caused by multiple genes – intelligence quotient (IQ) and height – as a kind of thought experiment. While there are many traits determined by multiple genes that the researchers could have investigated, they chose to focus on IQ because it is frequently brought up in concerns regarding eugenics and on height because it is objectively measurable and a lot is known about the complex genetics influencing height. Their findings suggested that current knowledge of the genetics of these types of traits may not be enough to generate a substantial increase in the desired traits in an in vitro fertilisation embryo selection scenario. In the study, the researchers ran computer simulations using genomic sequences from real people to model genomic profiles of hypothetical embryos that would result from pairs of those people – some actual couples and some artificially paired. In the simulations, they assumed that each couple would have 10 embryos to choose from. They then predicted the IQ or adult height for each of the offspring based on the gene variants present in the genomes of the simulated embryos. Their experiments were based on the assumption that the embryo with the top score could then be selected for implantation. They found that expected advantages to these theoretical offspring would be relatively small. For IQ, the most it increased above the average of the embryos was three points. For height, the most it increased above the average was 3 cm.

Perspective: Sex and gender in health research: updating policy to reflect evidence
Wainer and Carcel et al; doi: 10.5694/50426
Australia needs to develop and implement policies to ensure that data are disaggregated, analysed and presented by sex and gender … FREE ACCESS for 1 week