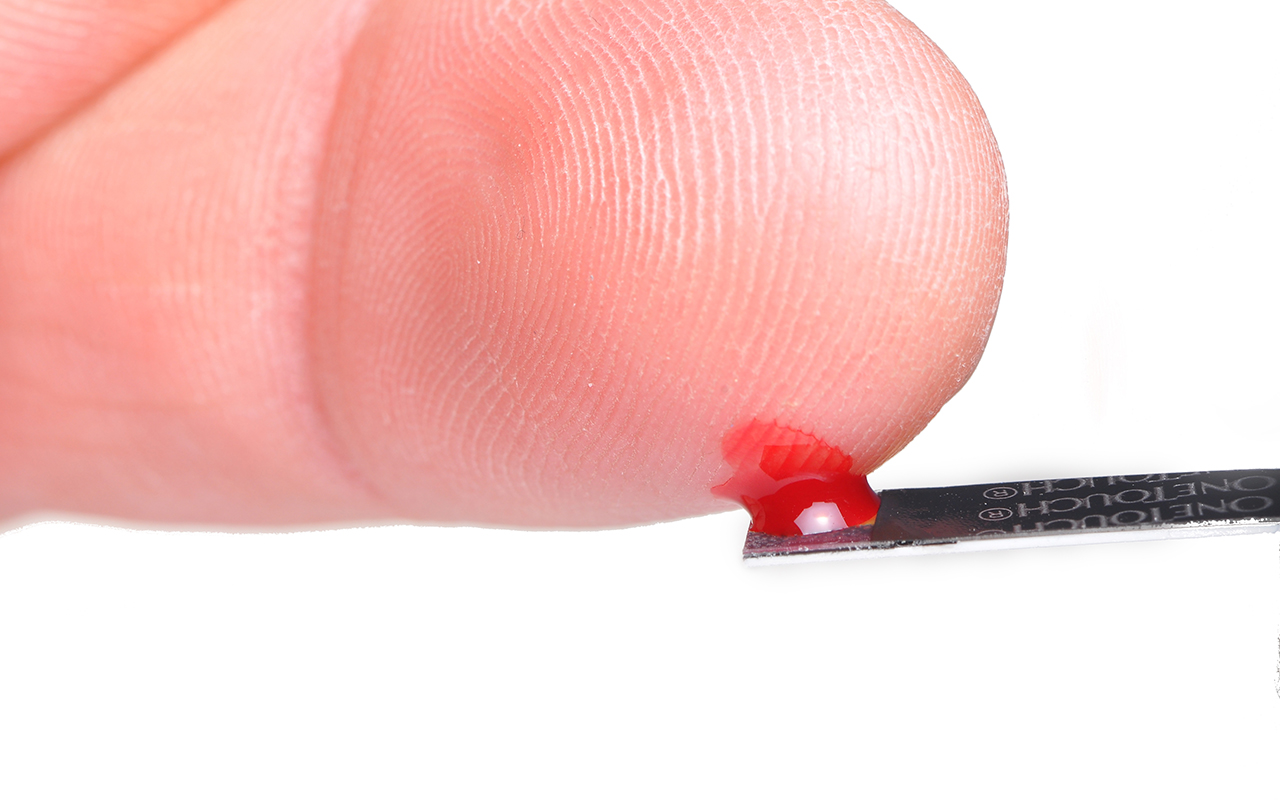 Blood glucose and glycated haemoglobin (HbA1c) screening alone does not improve diabetes case detection and care for patients admitted to hospital from emergency departments (EDs), according to research published by the MJA. Researchers from hospitals and universities across New South Wales, set out to determine whether routine blood glucose assessment of patients admitted to hospital from EDs resulted in higher rates of new diagnoses of diabetes and documentation of follow-up plans. Blood glucose was measured in 133 837 patients admitted to 18 NSW public district and tertiary hospitals from an ED between 31 May 2011 and 31 December 2012, with outcomes followed up until 31 March 2016. The hospitals were randomised into the intervention group and control group. Routine blood glucose assessment was done at both the control and intervention hospitals. In the intervention hospitals automatic requests for HbA1c assessment and notification of diabetes services for patients with blood glucose levels of 14 mmol/L or more were undertaken. The numbers of new diabetes diagnoses with documented follow-up plans for patients with blood glucose levels of 14 mmol/L or more were similar in the intervention (83/506 patients, 16%) and control hospitals (73/278, 26%), as were new diabetes diagnoses with or without plans (intervention, 157/506, 31%; control, 86/278, 31%). Thirty-day re-admission (31% v 22%) and post-hospital mortality rates (24% v 22%) were also similar for patients in intervention and control hospitals. “Adding automatic requests for HbA1c assessment and notifying diabetes services at intervention hospitals did not lead to a higher proportion of patients receiving new diabetes diagnoses or plans for diabetes follow-up, nor did it significantly affect patient outcomes,” wrote the authors, led by Professor N Wah Cheung, from the University of Sydney and a senior staff specialist at Westmead Hospital. “Hospitalisation provides an opportunity for diagnosing previously unrecognised diabetes in patients. The incidence of new diabetes diagnoses in our study was comparable with that of older studies in which 20–42% of hospital patients with newly documented hyperglycaemia were further investigated or received an intervention … Our results suggest that routine blood glucose testing of patients admitted from EDs, an inexpensive intervention, can identify some patients with unrecognised diabetes. However, they also indicate that routinely requesting HbA1c assessment of ED patients, without well developed and adequately resourced plans for their management and referral, does not lead to increased diagnosis of diabetes or to better hospital outcomes for admitted patients.” Cheung and colleagues reported that the United Kingdom had recognised that greater investment in inpatient diabetes services and training was needed to improve outcomes in 2001 by publishing a National Service Framework for Diabetes that incorporated service planning objectives for inpatients with diabetes. “Similarly, NSW Health established the NSW Diabetes Taskforce in 2016, developing training resources, tools for supporting local auditing of inpatient diabetes care, and standardised processes for identifying people with diabetes in hospital, including blood glucose screening,” they wrote. “It remains to be determined whether greater emphasis on training elements in the glucose screening program can improve outcomes without additional staff resources or specialist inpatient diabetes teams being provided.”

University of Queensland scientists have discovered markers in the blood that can differentiate between a benign mole and a melanoma, while also identifying if the cancer has spread to other areas of the body. The study is a progression of earlier research where a panel of biomarkers was first developed and used to detect melanoma on the skin. In this study, blood samples were collected from people with either benign naevi or melanoma in the back of their eye, in addition to a small number of metastasised cases. The samples were then tested against the panel of microRNA biomarkers to distinguish the stage of disease. The researchers wrote that, after further development, the blood test had the potential to be used as a monitoring tool in conjunction with optometrists, GPs, and specialists. “If someone went to their optometrist for a regular check-up and a mole was found, you could have this blood test at each routine visit to help monitor mole changes. If the biomarker in the blood had increased, it might be an early warning sign of melanoma.” The research was published in Translational Vision Science and Technology.

Perspective: The 2019 report of the MJA–Lancet Countdown on health and climate change: a turbulent year with mixed progress
Beggs et al; doi: 10.5694/mja2.50405
The lack of national policy means that Australia remains at significant risk of declines in health due to climate change — substantial and sustained national action is urgently required … OPEN ACCESS permanently

Podcast: Professor Ian Reid is Professor of Medicine and Endocrinology at the University of Auckland. He discusses the role of vitamin D and calcium supplements in adults … OPEN ACCESS permanently