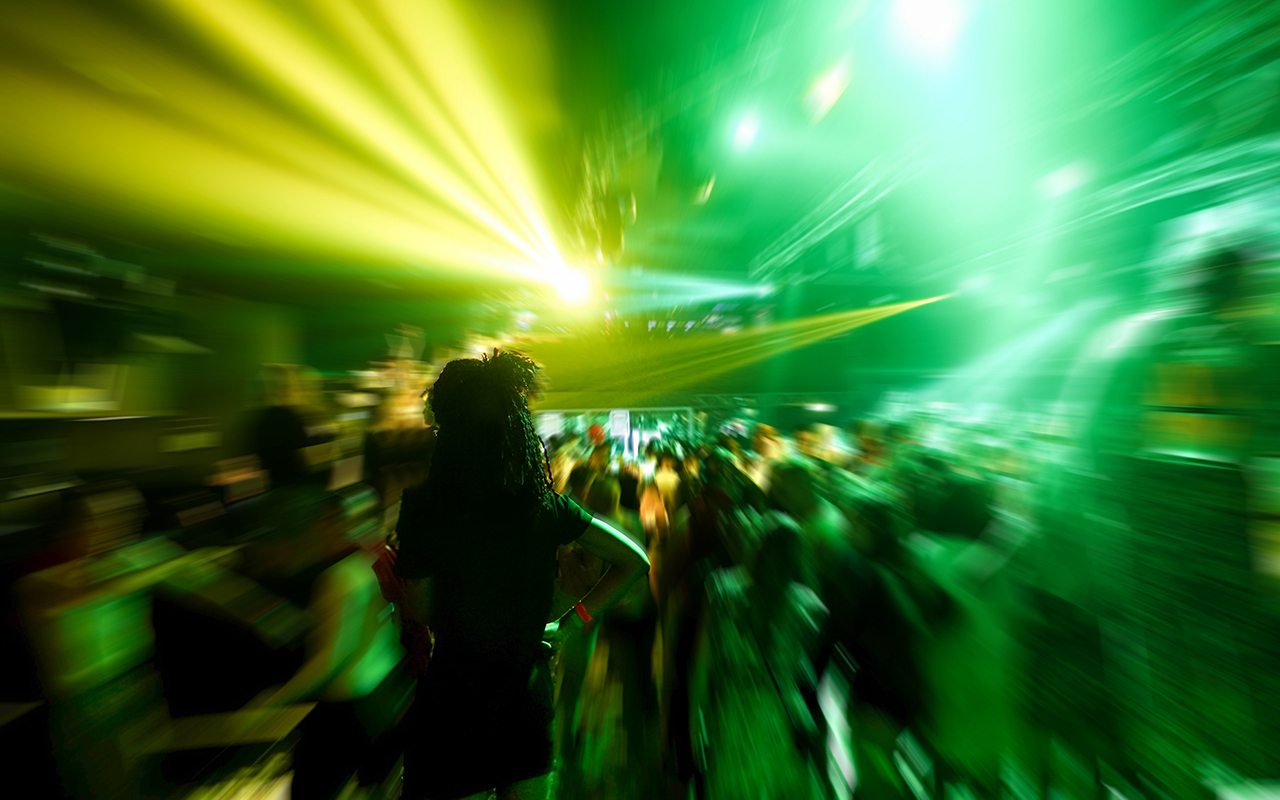 GOVERNMENTS’ reluctance to consider pill-testing as a viable harm reduction tool is at odds with Australia’s National Drug Strategy, say experts who are calling for a greater focus on this useful harm reduction measure.

In a Perspective published in the MJA, Dr Jody Morgan and Professor Alison Jones of the University of Wollongong and the Illawarra Health and Medical Research Institute, wrote that the three pillars of the Australian National Drug Strategy were reduction in supply, demand, and harm.

“Despite harm reduction being a major focus, pill-testing, which fits clearly within the scope of the harm reduction pillar, is not currently being considered by Australian governments,” they wrote.

The article’s publication comes ahead of the release on 8 November of the NSW Coroner’s report into drug-related festival deaths in 2017 and 2018. Deputy State Coroner Harriet Grahame’s report, which was leaked to The Daily Telegraph in October 2019, is expected to support the introduction of pill-testing in the state.

In an exclusive InSight+ podcast, Dr Morgan said it was important to invest “money and effort” in all three pillars of in the drug strategy, but harm reduction was losing out.

Dr Alex Wodak, President of the Australian Drug Law Reform Foundation, told InSight+ that pill-testing had been met with the same “trenchant, relentless” political resistance as other harm reduction strategies, such as medically supervised injecting room and methadone programs.

While he said the tide was turning – with the community and “virtually all the experts” supporting pill-testing – it was occurring slowly.

Dr Morgan said drug taking at Australian music festivals and dance music nightclubs was common. She pointed to a survey of almost 650 music festival attendees that found that 73.4% reported drug taking, compared with 28.2% of the general population; while close to 60% of attendees had consumed 3,4-methylenedioxymethampheratmine (MDMA or ecstasy), compared with only 7% of the general population.

In terms of harms, the MJA article noted that 2.3% of Australian users sought medical attention following MDMA use, compared with the global average of 1%.

Dr Morgan said it was now important to consider what a best-practice pill-testing system would look like. The MJA authors said, of the pill-testing models used internationally, a UK model provided the most harm reduction benefits.

The model – used by The Loop program in the UK – provided the results of a test directly to the patron who submitted the pill and involved a face-to-face interaction with a health care provider. The public is informed only of especially dangerous pills.

This model was also used in the 2018 and 2019 pill-testing trials at the Groovin the Moo festivals in the ACT. The 2019 trial was deemed a success after the detection of seven samples containing a potentially lethal new psychoactive substance, n-ethylpentylone. Six of these samples were disposed of in the on-site bins, while the seventh patron advised that they would discard the sample off-site.

Dr Morgan said the interaction between patron and health care professional provided an important opportunity to deliver a harm reduction message to a hard-to-reach group.

“The Loop found that nine out of 10 users had never spoken to a health care professional about their drug use, so this is a group of people who are probably taking drugs on – what they could call – a casual basis,” she said. “They don’t believe that when they go for their check-up with their GP that [drug use] is something they need to mention. So, this is a really unique opportunity to speak directly to those people and explain to them exactly what harms these drugs are doing to their body and what risks they are taking by consuming these drugs.”

Dr Morgan added that the pill-testing process was not endorsing drug taking “by any stretch of the imagination”.

“It is genuinely telling these people that ‘drug taking is bad … even if we give you some guidance as to what might be in it, you still don’t know if that is going to be safe for you to take; it is not a regulated medicine, we do not recommend that you take it’,” she said.

The MJA authors also highlighted a model proposed by The Greens that included 18 pill-testing sites around the country, fully staffed and with spectroscopic equipment that would cost $16 million over 4 years.

“Australia needs on-site testing at youth music events but also laboratory-based testing where people can attend at certain times of the week to test their drugs, including the drugs they intend to consume at a music event. Off-site testing is becoming more important because of the threat of fentanyl, which is now responsible for about 40% of drug overdose deaths in US.”

“We are calling for … funding to perform an analysis to see what kind of technique could produce the best results under [music festival] circumstances,” Dr Morgan said, adding that no such research has been conducted anywhere in the world.

Those opposed to pill-testing had raised several concerns about the techniques used, suggesting that it was not sufficiently accurate to identify all components of drugs, and that on-site techniques could not provide a quantitative analysis required to prevent overdose.

“In public health and harm reduction it’s important to ‘never let the best be the enemy of the good’. In other words, we shouldn’t oppose pill-testing because it won’t stop every death, as long as it saves some lives,” he said.

A spokesperson for the federal Department of Health said the Australian Government supported decisions not to use illicit drugs, and did not support pill-testing “as it could imply that illicit drugs are safe”.

“All illicit drug use contains inherent risks and even taking a known substance can result in unintended harms,” they said, adding that the issue of pill-testing was largely a matter for the states and territories.

Pill-testing should be introduced as a harm reduction strategy