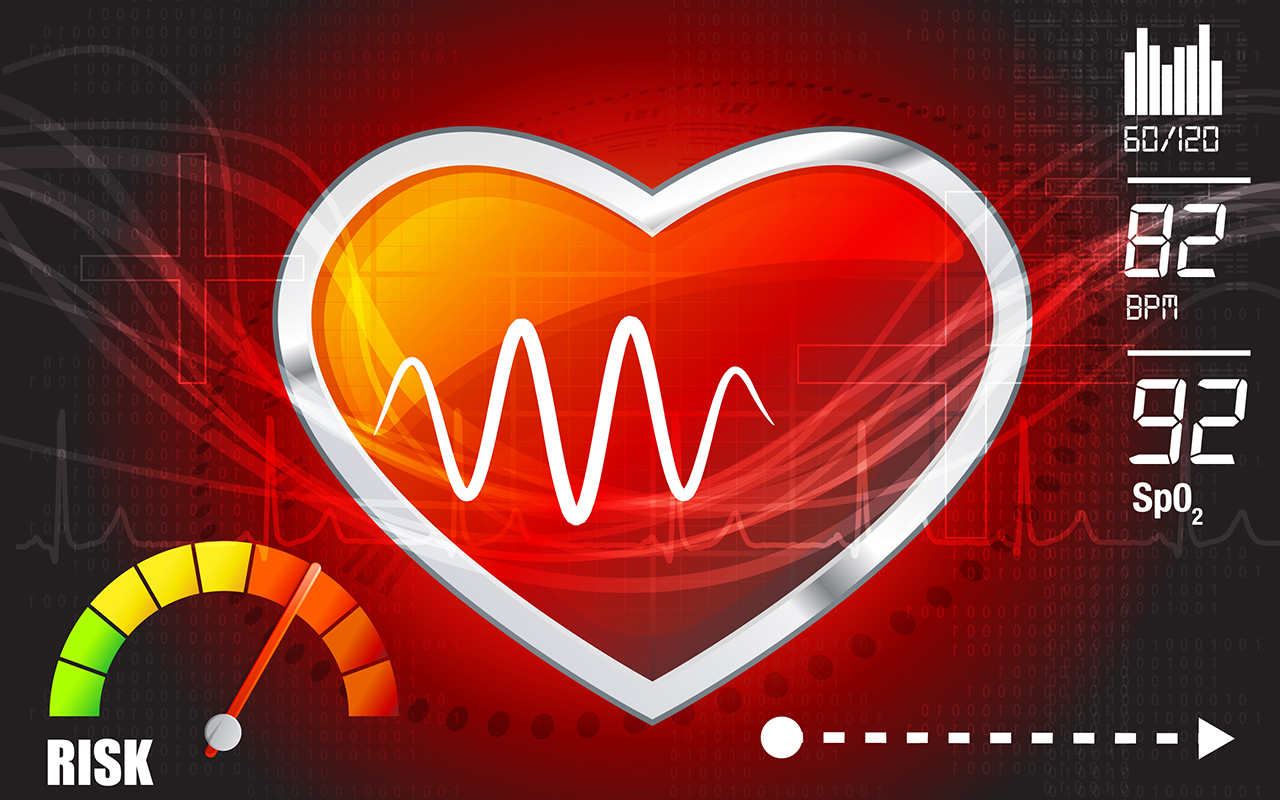 Fewer than one in five Australians aged 45 years and over are having their cardiovascular disease (CVD) risk assessed in line with guidelines, according to research from the Heart Foundation. The results, drawn from an analysis of national Australian general practice Medicine Insight data, highlight the need to place a greater emphasis on absolute CVD risk assessment and the primary prevention of CVD. The researchers looked at how often CVD risk factors were being assessed in more than 350 000 Australian patients aged 45 years and over without heart disease. Assessing CVD risk in the primary prevention setting requires up-to-date blood pressure and cholesterol levels, yet close to half (46%) of Australians aged 45 years and over did not have a cholesterol recorded in the past 5 years, and a third didn’t have a blood pressure recorded in the past 2 years. According to the data, about 20% of people aged 45 and over had their diabetes status checked through ordering of glycated haemoglobin tests in the past 2 years, but close to 80% had their smoking status recorded. Fewer than one in five adults within this at-risk group had all four of the necessary risk factors recorded to enable absolute CVD risk calculation – blood pressure, cholesterol, diabetes and smoking status. The findings were released at GP19, the annual conference of the Royal Australian College of General Practitioners, on 25 October 2019. More detailed findings on CVD risk assessment and management, based on these national primary care data, will be released in 2020, according to a Heart Foundation spokesperson.

A new study by the Registry of Senior Australians (ROSA) suggests residential respite care is effective in helping older Australians remain in their own homes for longer, spending less days in residential care, which could also translate into reducing costs of aged care. Respite services enable older Australians to have short stays in residential aged care homes where they can receive specialised care while also providing time off for their carer. The study, published in the Journal of the American Medical Directors Association, evaluated data of more than 480 000 Australians who were approved for respite care between 2005 and 2012. A 2-year follow-up period allowed researchers to assess participants’ use of permanent residential aged care after using respite care. ROSA’s Director, Associate Professor Maria Inacio, says her team’s latest work indicates the federal government-subsidised residential respite care program is delivering on its aims. “The program looks to be benefiting both the older Australians who are accessing it and also the system as a whole,” she said. “We know the preference for most older Australians is to remain in their own homes for longer and the data we examined indicates respite care is helping achieve that. In addition, given the high costs associated with permanent residential aged care this is likely to translate into reduced costs across the sector.”

It turns out that the sun can indeed shine out of your backside, according to research published in Frontiers in Microbiology. The research shows that skin exposure to UVB light alters the gut microbiome in humans. The analysis suggests that vitamin D mediates the change – which could help explain the protective effect of UVB light in inflammatory diseases such as multiple sclerosis and inflammatory bowel disease. Sun exposure, vitamin D levels and the mix of bacteria in our gut are each associated with risk of inflammatory conditions. Scientists hypothesise that a causal chain links the three. Exposure to UVB in sunlight is well known to drive vitamin D production in the skin, and recent studies suggest that vitamin D alters the human gut microbiome. However, that UVB therefore causes gut microbiome changes, via vitamin D production, has so far been shown only in rodents. In this new clinical pilot study, researchers from the University of British Columbia tested the effect of skin UVB exposure on the human gut microbiome. Twenty-one healthy female volunteers were given three 1-minute sessions of full-body UVB exposure in a single week. Before and after treatment, stool samples were taken for analysis of gut bacteria – as well as blood samples for vitamin D levels. After skin UVB exposure, significantly increased gut microbial diversity was observed, but only in the 12 subjects who were not taking vitamin D supplements during the (winter) study. “Prior to UVB exposure, these women had a less diverse and balanced gut microbiome than those taking regular vitamin D supplements,” reports Professor Bruce Vallance, who led the University of British Columbia study. “UVB exposure boosted the richness and evenness of their microbiome to levels indistinguishable from the supplemented group, whose microbiome was not significantly changed.” The largest effect was an increase in the relative abundance of Lachnospiraceae bacteria after the UVB light exposures. The researchers also found a correlation between Lachnospiraceae abundance and blood vitamin D levels, which increased following UVB exposure. This indicates that vitamin D at least partly mediates UVB-induced gut microbiome changes.

Perspective: Biostatistics: a fundamental discipline for health and medical research in the face of the current data deluge
Lee et al; doi: 10.5694/mja2.50372
Medical and public health research is dependent on the valid analysis and interpretation of data, which requires investment in biostatistics as a fundamental scientific discipline for health research  … OPEN ACCESS permanently

Other specialties do not show general practice enough respect