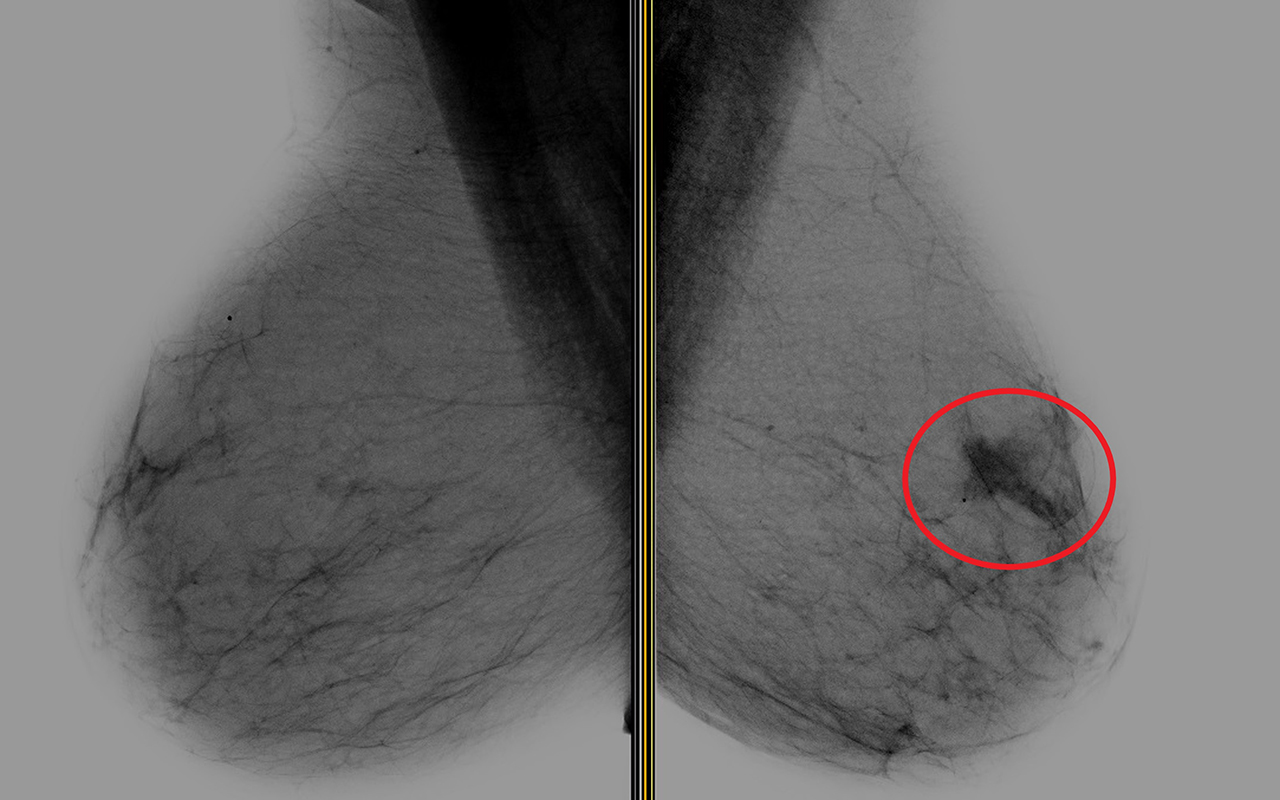 TOMOSYNTHESIS, or 3D mammography, may detect more breast cancers than standard 2D mammography, according to an Australian pilot trial, but more research is needed to be sure the potential benefits of this new technology outweigh its potential harms.

While the pilot study was not powered to detect statistically significant differences between the two imaging modalities, the researchers said it showed tomosynthesis breast screening was “feasible”. At present, tomosynthesis is used for diagnostic imaging and is available for private screening, but it is not endorsed for screening by BreastScreen.

In an exclusive InSight+ podcast, lead author Professor Nehmat Houssami, Professor of Public Health at the University of Sydney and National Breast Cancer Foundation research leadership fellow, said both 2D and 3D mammograms were of high quality and provided clear images of the breast for screening purposes.

“What you see in a standard mammogram is the entire breast tissue overlapping,” Professor Houssami said, noting that this can obscure some cancers or create “false lesions”. “Whereas the 3D tomosynthesis … essentially unfolds some of that overlapping tissue … that tends to help us see some things better – cancers as well as benign [lesions].”

Associate Professor Meagan Brennan, who authored an editorial accompanying the research, told InSight+ that, although the study was not large, it provided valuable local data.

Dr Katy Bell, Senior Lecturer in Clinical Epidemiology at the University of Sydney, said the pilot trial provided “interesting and important findings” that were in line with international research.

She said the possible increased cancer detection seen with tomosynthesis seemed to be associated with a “stage-shift” in detecting more low risk cancers.

“The additional cancers that were being detected appeared to be of an earlier stage as well as being smaller and lower risk, compared to the spectrum of cancers that were diagnosed with the standard mammography. So there was more ductal carcinoma in situ (DCIS), as well as more stage 1 cancers within the invasive cancer group,” said Dr Bell, who has a special interest in evaluating screening tests, and is a collaborator with the trial authors.

“On the basis of these data, we don’t yet know how many of the extra cancers that were being detected with the new technology are those clinically important cancers that need to be detected and treated, as opposed to what the authors call ‘indolent cancers’. If some of these lesions would have otherwise never have become clinically apparent or caused problems during a woman’s lifetime, then this results in the problem of overdiagnosis.”

“On the surface, it always sounds better that you are finding more cancer. And certainly, anyone who is diagnosed with DCIS or invasive cancer wants to have it treated,” she said. “But, at the moment, we don’t have good ways to work out which are the dangerous [lesions] and which ones aren’t, so they are all treated the same – and that’s with surgery, radiotherapy, and so on.”

Dr Bell said larger randomised controlled trials – some of which are underway internationally – would be needed to determine whether there was a difference in interval cancer rates between the two imaging modalities.

“To be beneficial to health, mammography screening aims to reduce the incidence of clinically important cancers, such as interval cancers which are cancers diagnosed in between screening episodes.”

“We know that a very large proportion – probably up to 90% – of those women who are called back are subsequently told that their mammogram is normal or benign,” she said. “[Women who are recalled] may get more mammogram pictures, an ultrasound and a biopsy, and sometimes even surgery. But, at the end of the day, they are told there is no sign of cancer.”

Associate Professor Brennan said higher recall was considered one of the harms of mammography screening – “obviously there is a lot of anxiety, time, resources and costs associated with the false positives”.

She said in the US – where medicolegal concerns had driven the recall rate as high as 10–15% – tomosynthesis had been shown to reduce the recall rate.

Further potential harms with tomosynthesis screening included increased radiation and longer screen reading time, which could have a significant impact when rolled out on a population basis.

“In 10 years from now, they would have a series of 3D images, and it may take them a while for the comparison as well as reading the new image,” she said.

Associate Professor Brennan said there was a possibility that some patient subgroups may benefit more from tomosynthesis screening than others.

“People with more dense breast tissue – about 40% of women are in that very dense category – may get more benefit from 3D mammography,” she said, adding that more research was required to clarify the groups that may gain the most from screening with this new technology.