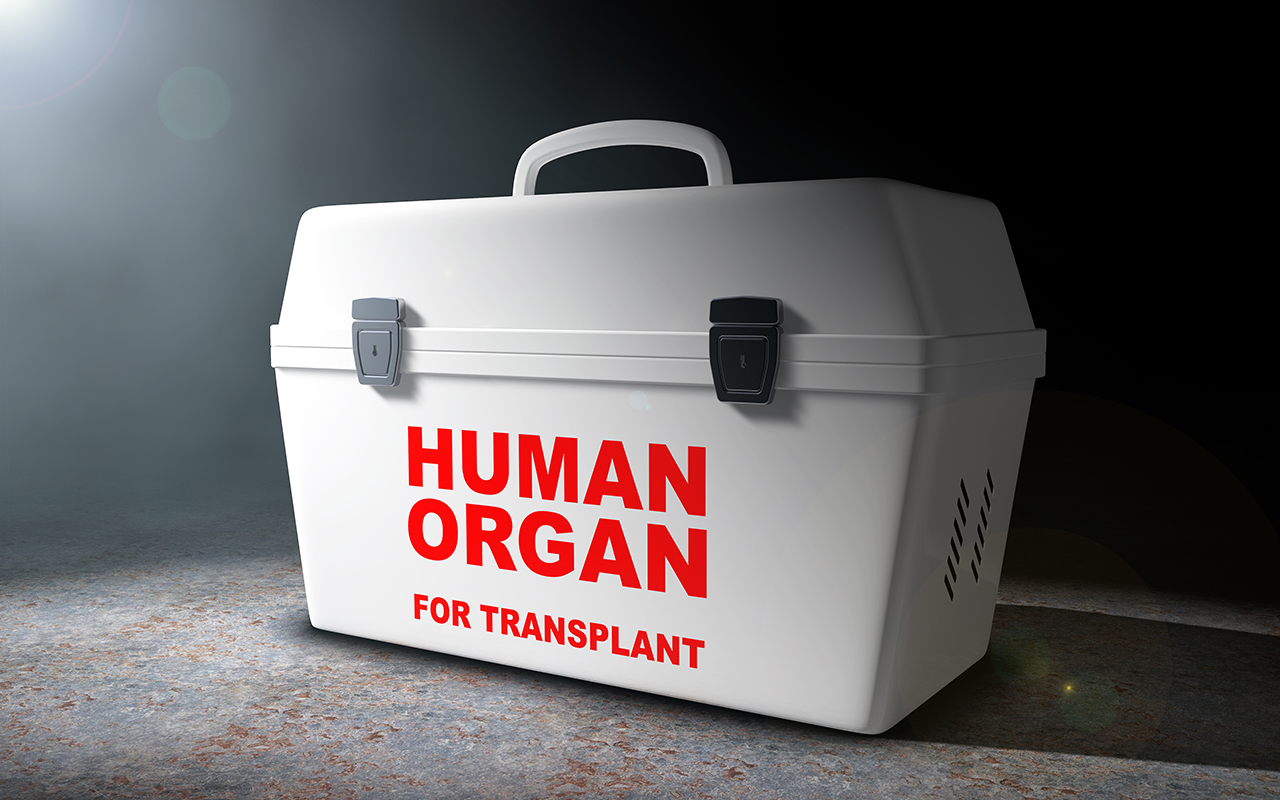 Professor Toby Coates, President of the Transplantation Society of Australia and New Zealand (TSANZ), told InSight+ that an Australian-first survey of nephrologists and other transplant physicians revealed that the number of Australians going overseas for transplants was significantly under-reported.

“We have [earlier] data from the Australia and New Zealand Dialysis and Transplant Registry which suggests that approximately eight to 10 people per year go overseas to [receive a transplant],” he said.

“One of the problems that we have is we have poor quality data and unless we get the ability to track Medicare prescriptions, or Pharmaceutical Benefits Scheme prescriptions, which is one of the things that potentially we could do for looking at immunosuppression medications, we may have difficulties actually really identifying the true extent of this problem.”

In an attempt to fill the evidence gap, Professor Coates and colleagues designed a survey, published in the MJA, which went to 540 nephrologists and transplant physicians through TSANZ, and the responses, he said, surprised him.

“Over two-thirds of respondents reported having discussed overseas travel for transplant with at least one patient,” he said, in an exclusive InSight+ podcast.

“Furthermore, 50% of them had cared for at least one patient after they’d traveled overseas for transplantation. I was surprised that it was as prevalent as that.

“What that is telling us is that there probably is more of this going on than we thought. Although the level of activity is low, it’s certainly there and it’s certainly happening. It’s something that we clearly need to be aware of.”

Professor Coates said going overseas for a transplant made sense for patients with dual citizenship, whose family and support system were close at hand in their country of birth.

“The ones that concern us, however, are people who travel to other places to potentially access organ transplants for which there is payment or monetary consideration made; in other words, what we would typically call ‘transplant tourism’,” he said.

“That is a crime, under Australian legislation, for Australians to participate in it.

“People that give these organs in this particular situation are either coming from prisoners of conscience or executed prisoners; or, alternatively, they are very poor people who are given small sums of money [for their] organ.

“It’s a form of exploitation of people, which we clearly are very strongly against.”

Depending on where the transplant was done, patients were putting themselves at greater risk by going overseas, Professor Coates said.

“In the patients returning, there were significant bacterial and viral infections identified. Approximately 26% of the cases that we had reported had a viral infection. The Australian standard is about 10%, so that’s a significantly higher number of infectious complications than we would expect.”

Also of concern was the quality of the organs available in other countries.

“It comes down to the quality of the donor and the screening of the donor, then the management post-transplant,” said Professor Coates.

“For example, with infections like hepatitis C or HIV, there’s a latent period during which the testing might actually prove negative and then the donor might potentially become positive or be positive at the time of donation.

“If you’re thinking about the organs coming from people in prison or incarcerated, then clearly those kinds of infections are [more prevalent] within that particular environment. If you’re traveling overseas to access those sorts of transplants, you won’t have the same level of medical scrutiny that we provide to all donors here in Australia. You’re putting yourself at greater risk by doing it.”

Professor Coates said the TSANZ survey showed that 93% of the people travelling overseas for a transplant were not born in Australia.

“What that’s pointing towards is that we need better education in those particular groups to point out the benefits of the Australian transplant system,” he said.

“It may well be that we are not communicating appropriately with those groups to say, look, hey, hang on, you don’t need to think about doing this because the Australian system will take care of you.

“It’s crucial – something we can actually do something about and it’s not going to cost a lot money.”

And the message for non-Australian-born citizens is all good news, Professor Coates said.

“The positive thing we need to get out there is that the Australian transplant system is doing extremely well. We are transplanting more people than we’ve ever done before. There’s absolutely no need for anybody, any Australian citizen to travel overseas [for a transplant].

The TSANZ is a signatory to the Declaration of Istanbul, an international consortium dedicated to preventing the trafficking of organs and transplant tourism around the world.

“There are hot spots around the world and at the moment, the ones that are certainly concerning, are some places in Egypt, places in the Middle East, including Israel,” said Professor Coates.

“What’s fueling this is probably the Syrian refugee crisis. On the Declaration of Istanbul Custodian Group, we’re well aware of the fact that displaced people anywhere are potentially very likely to be exploited.”

Professor Coates said that the TSANZ, through the Declaration of Istanbul was in the process of setting up an international registry, where people could report cases.

“I’m very keen to hear from Australian GPs if they have a case where they think an organ’s been transplanted overseas.

“The other thing I’m super interested in is whether they might have somebody that’s given a kidney overseas and then come to Australia.”

Physicians who think they have such a case can contact Professor Coates at toby.coates@sa.gov.au