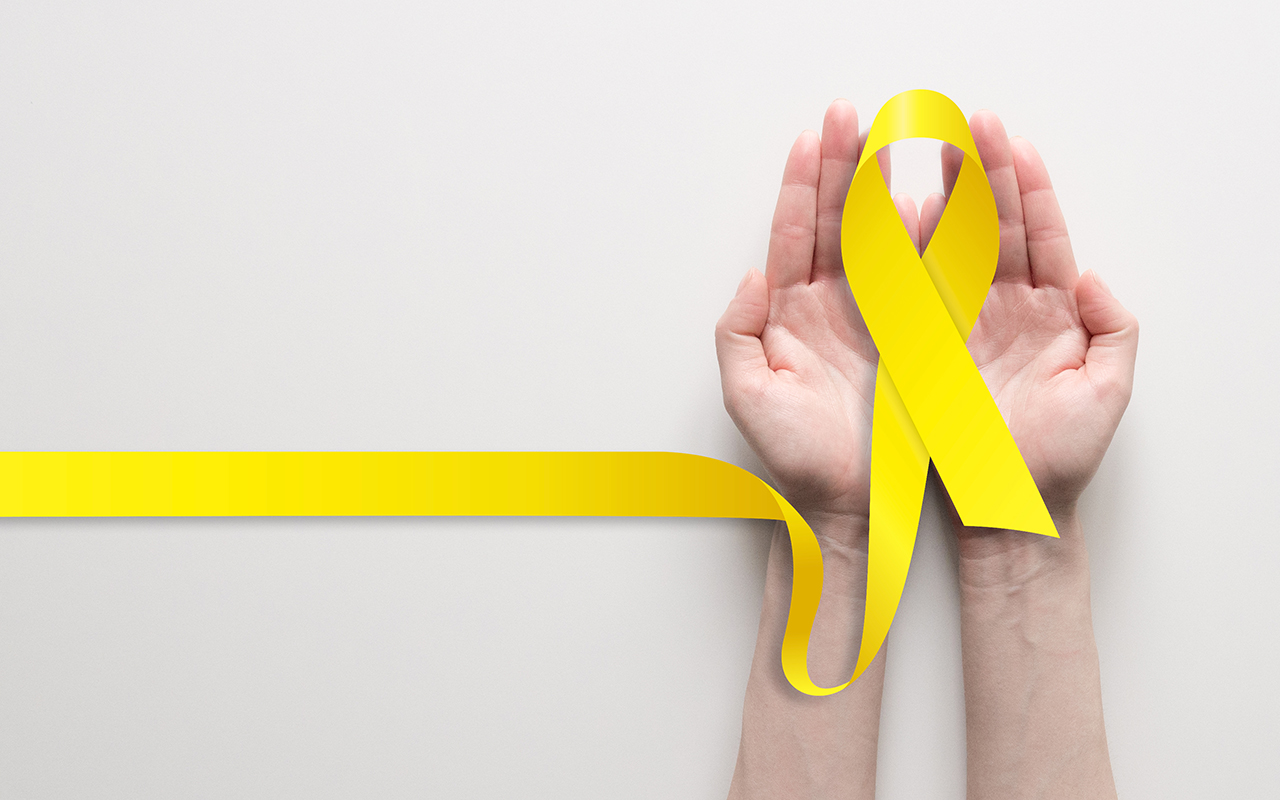 THIRTY more people per year could receive organs in New South Wales alone if organ donations from people at increased risk of blood-borne viruses but with negative test results were accepted, according to the authors of a systematic review published by the MJA. Up to 60% of potential organ donors are rejected because of concerns they could possibly transmit infection or cancer to the person who is transplanted. Blood-borne viruses, such as hepatitis B (HBV), hepatitis C (HCV) or human immunodeficiency virus (HIV), are a particular concern. For each of these viruses, there is a short period between a person becoming infected and any tests showing up positive for the infection (called the window period). Some potential organ donors are rejected because of concern about the residual risk of a window period infection, if the infection was recently acquired. Until now, Australian transplant doctors have relied on estimates of this risk from the United States when they weigh up donation safety decisions, even though infection risk might be very different in the Australian context. Researchers from the University of Sydney, UNSW Sydney, NSW Health Pathology, the Royal Prince Alfred Hospital and the Centre for Transplant and Renal Research at Westmead Hospital analysed data from MEDLINE, government and agency reports, the Australasian Society for HIV, Viral Hepatitis and Sexual Health Medicine conference abstracts, the Australian New Zealand Clinical Trial Registry, National Health and Medical Research Council grants published between 1 January 2000 and 14 February 2019, and personal communications. They found that the residual risks of selected blood-borne viral infections in Australians at increased risk of infection but with negative antibody and nucleic acid test results were low in absolute terms. For HIV, risks were around 1 in 10 000, which is substantially lower than international estimates. For HCV and HBV, for which there are curative treatments and protective vaccinations respectively, risks were still under 1%. “Our risk estimates are based on Australian data and are conservative, so they can be confidently employed for decision-making,” the authors wrote. “Given more effective treatments for the HIV, HCV and HBV infections, organ donation by people at increased risk of infection but with negative viral test results could be considered as a strategy for expanding the donor pool,” they concluded.

Young adults with depression whose diet is usually unhealthy showed significantly fewer symptoms of depression after eating a healthy diet for 3 weeks, according to a Macquarie University study published by PLoS ONE. The researchers studied 76 university students (17–35 years old) exhibiting moderate to high depression symptoms and following a poor diet based on the Australian Guide to Healthy Eating (high in processed foods, sugar, and saturated fats). They randomised participants into a “diet change” group or a “regular diet” group. The diet change group was given brief instructions on improving their diet, as well as a healthy food hamper and $60 towards future groceries. Each group member also received two subsequent check-ins via phone call. The regular diet group did not get any diet instructions and were simply asked to return after the 3 weeks were up. Before and after the intervention, the researchers assessed participants’ scores for depression, anxiety and overall mood, and their performance on several learning and reasoning tasks. At the end of 3 weeks, the diet change group had successfully maintained a healthy diet and showed significant improvement in mood, with depression scores shifting into the normal range. The regular diet group’s depression scores remained stable in the moderate to high range. The diet change group also showed significantly lower anxiety scores than the regular diet group, although other measures were not significantly different between the groups. The authors followed up with 33 of the participants after 3 months. In this small sample, they found that while only 21% of these participants fully maintained the healthy diet, those who did maintained their improvements in mood.

Along with significant physical pain, endometriosis also hurts Australian women at the hip pocket, as well as having significant economic effects on society as a whole, according to a study published in PLoS ONE. Researchers from Western Sydney University and UNSW Sydney surveyed more than 400 women either diagnosed with endometriosis or experiencing chronic pelvic pain to determine the economic impact, including health care costs, employment-related costs and other costs related to childcare and household maintenance. Women with endometriosis incurred an average cost of $31 000 per woman per year. Cost varied with pain level, with women in severe pain experiencing around six times the cost compared with women in minimal pain. Similar costs were found for women with other causes for pelvic pain. The majority of costs (75–84%) were due to productivity loss. The total estimated economic burden per year in Australia in the reproductive-aged population may be as high as $9.7 billion.

I have considered leaving the clinical practice of medicine