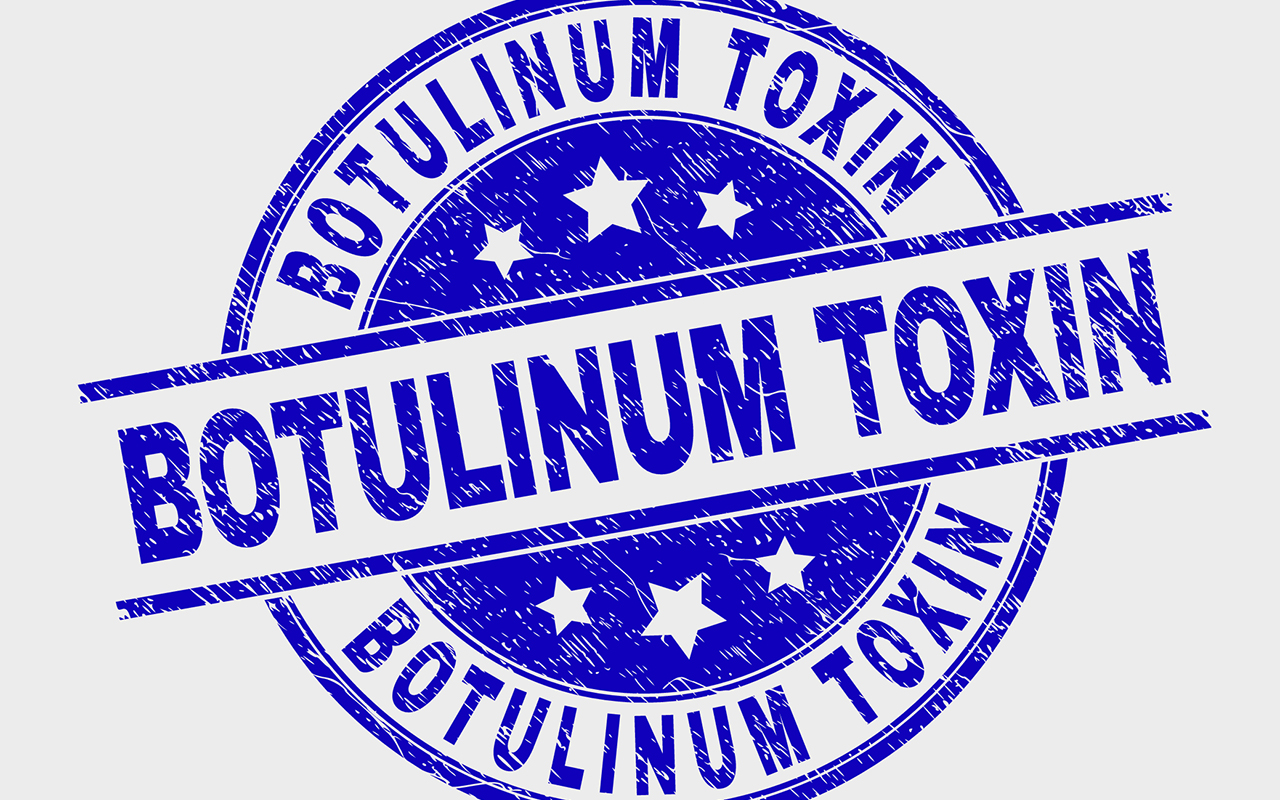 After an extensive campaign by the authors of an MJA Perspective and the Rehabilitation Medicine Society of Australia and New Zealand, the Pharmaceutical Benefits Scheme (PBS) listing for botulinum toxin type A will be extended to include adults with lower limb focal spasticity after a stroke. Dr Anupam Datta Gupta, a rehabilitation specialist at Adelaide’s Queen Elizabeth Hospital, and public health academic Dr David Wilson wrote: “Spasticity can be moderated safely and effectively in both upper and lower limbs with botulinum toxin and the input of a skilled multidisciplinary team. Individuals with spasticity are already disadvantaged by their condition; they should not be further disadvantaged by ignoring effective treatment options.” Prior to the extension, botulinum toxin was only subsidised for patients with stroke with upper limb spasticity – but not lower limb spasticity – and for selected patients with cerebral palsy. According to the announcement, more than 2800 patients per year are expected to benefit from this listing. “Without PBS subsidy, patients would pay more than $5400 per year for this treatment.” Dr Datta Gupta told InSight+: “The epidemiology of leg spasticity reported a prevalence of 28-38% in patients with stroke, 41-66% in patients with multiple sclerosis, and 13% in patients with traumatic brain injury. Botulinum toxin is safe and tolerated well by the patients. In combination with physiotherapy botulinum toxin can help people to walk better in many neurological conditions such as stroke, traumatic brain injury, multiple sclerosis, cerebral palsy and spinal cord injury. Complications such as contracture, falls and fracture can ensue from untreated spasticity.

The increasing age and obesity rates of the Australian population are contributing to the higher prevalence of patients with obstructive sleep apnoea (OSA) presenting for surgery, according to the authors of a narrative review published in the MJA. The review details risk factors, pathology, diagnosis, phenotypes and physiology of OSA, and the implications for the perioperative period. Other related conditions – upper airway resistance syndrome and obesity hypoventilation syndrome – are also covered. “A meta-analysis of postoperative outcomes after non-cardiac surgery highlighted the significantly increased odds of any cardiac event after surgery … among patients with OSA, including an increased incidence of postoperative cardiac arrhythmia, myocardial ischaemia and cardiac arrest,” wrote the authors, led by Dr Nicolette Holt, a respiratory and sleep physician and perioperative physician with Royal Melbourne Hospital and the Peter MacCallum Cancer Centre. “Given that most people with OSA remain undiagnosed, many patients presenting for elective surgery are similarly undiagnosed … Preoperative screening and risk stratification, particularly in patients with comorbidities, increase awareness of aspects of care that can exacerbate OSA. Most cases of morbidity and mortality from respiratory depression and ventilatory compromise after surgery are preventable. Balancing requirements for increased postoperative monitoring against the associated increase in health care costs requires ongoing research to formulate optimal evidenced-based recommendations,” the authors concluded.

Prevention strategies could be contributing to a recent fall in the number of people developing type 2 diabetes in some high income countries, according to an Australian review of the evidence published by The BMJ. The findings show that after 2005 many populations started to see a decline in the number of people developing diabetes, prompting the researchers from the Baker Heart and Diabetes Institute, Monash University, the UK and the US, to suggest that we may be starting to beneﬁt from type 2 diabetes prevention activities. But they warn that there is limited evidence from low and middle income countries, where trends in diabetes incidence might be diﬀerent. Their findings are based on a systematic review of published observational data on the incidence of type 2 diabetes in more than 100 populations in mostly high income countries over five different time periods from 1970 to 2014. After taking account of differences in study design and quality, the researchers showed that the number of people developing diabetes increased consistently until 2005 (with a peak between 1990 and 1999) but the number of new cases has been generally stable or falling since then. For example, from 1990 to 2005, diabetes incidence increased in two-thirds (67%) of populations, was stable in 31% and decreased in 2%. But from 2006 to 2014, increasing trends were reported in only a third (33%) of populations, whereas 30% and 36% had stable or declining incidence, respectively. Countries that showed recent stable or decreasing trends were mainly from Europe and East Asia. In a linked editorial, the authors pointed out that falling or stalling rates “can be deceptive” and that “several potentially confounding factors could further complicate interpretation of the reported trends”. What’s more, they say social and financial factors “can influence the likelihood that new people with diabetes are identified”. “While we all long for signs that diabetes is in retreat, this sensibly optimistic systematic review does not provide definitive evidence that true incidence is finally falling,” they concluded.

Podcast: Emeritus Professor G Kim Prisk, aerospace medicine specialist from the University of California, San Diego, talking about how human lungs perform in space, and what their biggest challenges are … OPEN ACCESS permanently.