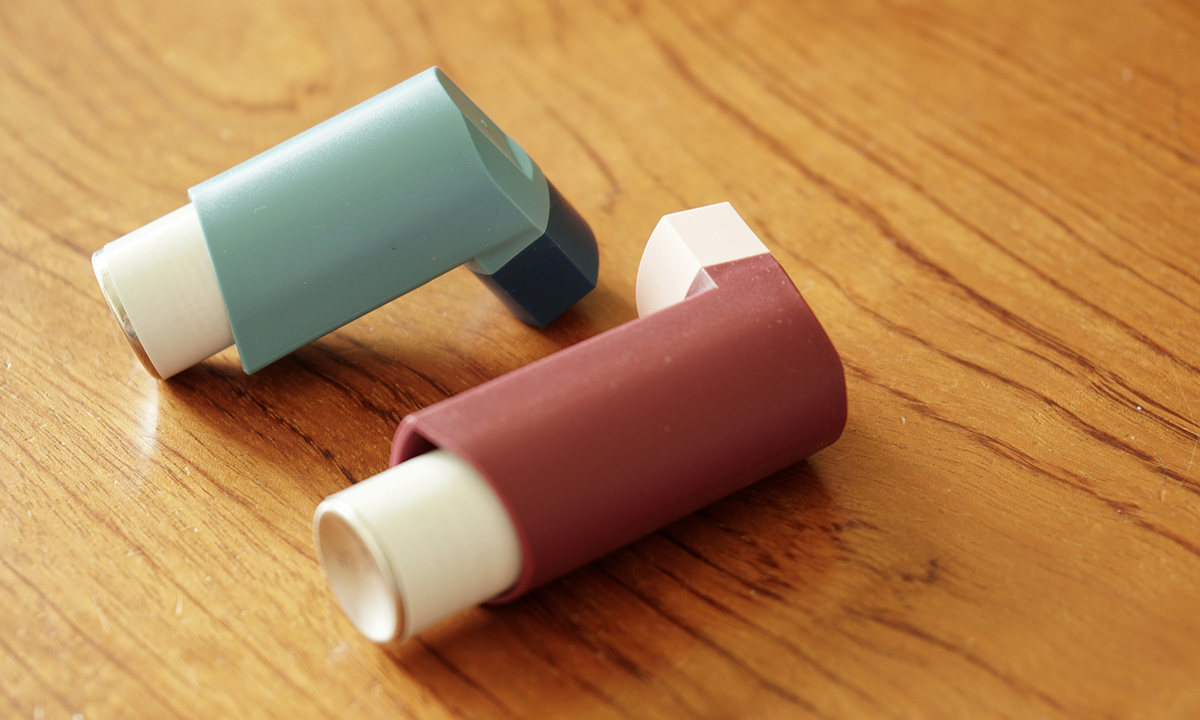 Two Australian doctors have received Group Bravery Citations in the Australian Bravery Decorations announced today. Dr Ashok Gangasandra Basavaraj and the late Dr Bernard Haselden Quin were cited for separate “collective acts of bravery, by a group of persons in extraordinary circumstances, that is considered worthy of recognition”. Dr Quin was one of five men who, between 1940 and 1943, elected to remain on the island of Nauru to protect the Indigenous population and uphold law and order despite the threat of invasion by Japanese forces. He was the island’s medical officer. In August 1942, Japanese Forces invaded the island and the five men were taken prisoner. They were interned in a house near the local hospital. Just before dawn on 25 March 1943, all the men were executed by Japanese soldiers and their bodies were taken to an unidentified burial location. All their belongings were burned, and traces of the incident removed. Dr Gangasandra Basavaraj was one of five members of the public who were involved in the rescue of a woman from a burning vehicle at Palm Beach, Queensland, on 29 May 2016. With fire coming through the windscreen and footwell, one person reached into the car and tried to pull the woman free, while another person supported the unresponsive driver. With flames getting more intense a rescuer placed herself between the driver and the flames and manipulated the woman’s arms and legs from underneath the steering wheel and the dashboard. Shattered glass covered the driver and the five rescuers continued to manoeuvre her and the front seat until they were able to pull her from the vehicle. The injured woman was moved away from the vehicle and her vital signs were checked by Dr Gangasandra Basavaraj. Moments later the damaged vehicle erupted into flames.

Grim picture of asthma reliever use

Australians with asthma are overusing reliever medication, according to research that strongly suggests many are failing to manage their condition. Published in BMJ Open, the study from the Woolcock Institute of Medical Research and the University of Sydney revealed details surrounding a hidden population of people who buy their reliever inhaler over the counter, with concerning results. More than two-thirds of those surveyed overused their reliever, while in contrast a similar number did not use a preventer inhaler regularly. Almost 20% of people who bought their reliever without a prescription reported that they had not been diagnosed with asthma. Australia is one of the few countries to make asthma relievers available through pharmacies without a prescription, which provides a unique opportunity to understand how patients truly use their relievers. The researchers investigated the real-life purchase of short-acting beta agonists (SABA) in New South Wales pharmacies. They examined questionnaires completed by 412 people buying SABA over the counter. Results showed 70% of participants reported using relievers more than the recommended maximum of twice a week within the past 4 weeks, so-called overuse. The researchers are calling for more work to explore ways in which community pharmacists can identify these uncontrolled patients with asthma and refer them onto treatment plans that improve asthma outcomes.

Very frequent use of social media may compromise teenage girls’ mental health by increasing exposure to bullying and reducing sleep and physical exercise, according to an observational study of almost 10 000 adolescents aged 13–16 years studied over 3 years in England between 2013 and 2015, published in The Lancet Child and Adolescent Health. The authors did a secondary analysis of publicly available data from the Our Futures study, a nationally representative, longitudinal study of 12 866 young people from age 13 years to 16 years in England. For the current study, scientists analysed data from three sets of interviews with teenagers from nearly 1000 schools across England, as they progressed from Year 9 in 2013 (13–14-year-olds) to Year 11 in 2015 (15–16-year-olds). At all three time points, young people reported the frequency with which they accessed or checked social media. Very frequent social media use was defined in the study as using social networks, instant messaging or photo-sharing services such as Facebook, Instagram, Twitter, Snapchat and WhatsApp multiple (three or more) times daily. The authors noted that a limitation of the survey data was that it did not capture how much time the teenagers spent using social media, only how often they checked or accessed it. In the second year of the study, participants completed the General Health Questionnaire (GHQ), for which a high score indicates psychological distress. They were also asked about their experiences of cyberbullying, sleep and physical activity. In the final year, participants were surveyed about three aspects of their personal wellbeing – life satisfaction, happiness and anxiety – using standard questions supplied by the Office for National Statistics. In 2013, of over 9000 children with available data, 43% of boys and 51% of girls used social media multiple times a day. By 2014, this had increased to 51% and 68% respectively. In 2015, 69% of boys and 75% of girls used social media multiple times a day. In both sexes, very frequent social media use was associated with greater psychological distress. In girls, the more often they accessed or checked social media, the greater their psychological distress – in 2014, 28% of girls who very frequently used social media reported psychological distress on the general health questionnaire, compared with 20% of those using it weekly or less. However, this effect was not as clear in boys. Adjustment for cyberbullying, sleep, and physical activity attenuated the associations of social media use with high GHQ scores, life satisfaction, happiness and anxiety in girls, such that these associations (except for anxiety) were no longer significant; however, the association with GHQ score among boys remained significant. The authors concluded, “Interventions to promote mental health should include efforts to prevent or increase resilience to cyberbullying and ensure adequate sleep and physical activity in young people.”

Podcast: Professor Virginia Barbour, advisor to the Office of Research Ethics and Integrity at the Queensland University of Technology, and former editor of PLoS Open, talking about the future of academic publishing … OPEN ACCESS permanently

Gender inequity is alive and well in medical leadership