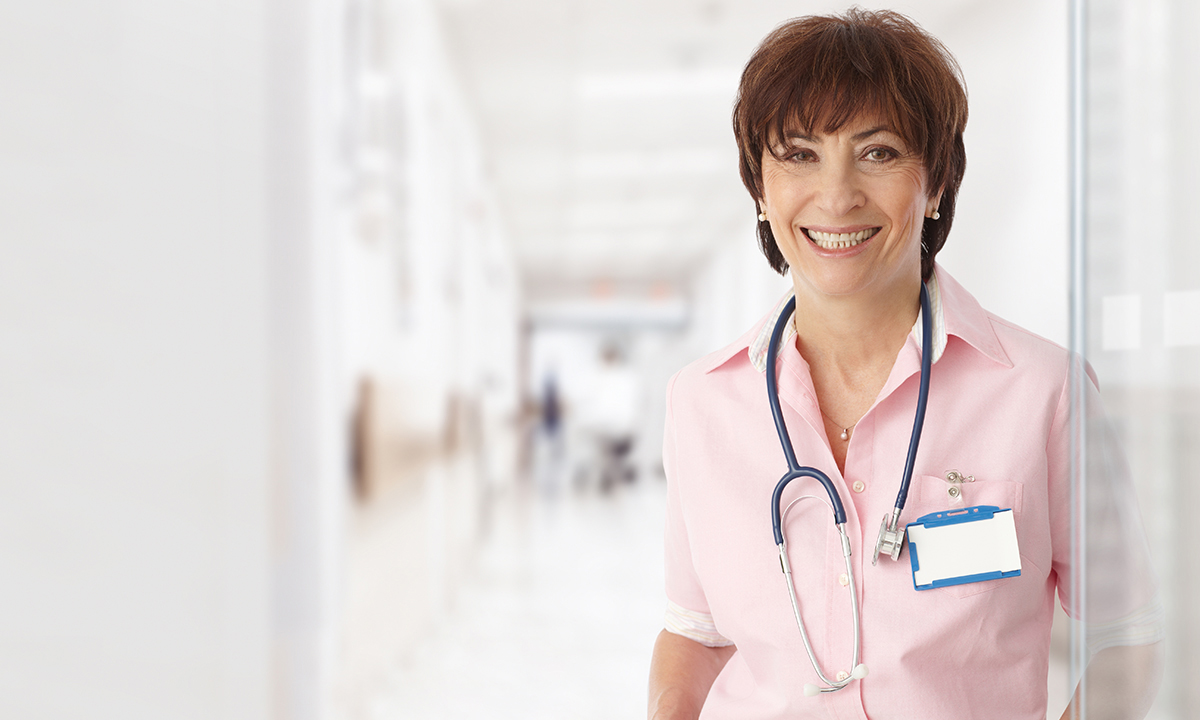 WHEN Professor Kirsty Forrest moved to Australia from the UK in 2013, she thought she was moving to a country that had well and truly tackled historical gender bias.

“I had just heard the misogyny speech by [then Prime Minister] Julia Gillard and I thought ‘they are all over it in Australia, they will be great, there will be great gender diversity,’ but then I came here and I thought ‘oh no’,” said Professor Forrest, who is Dean of Medicine at Bond University.

From casual references to “chicks” in the community to gendered feedback on her communication style, such as “grumpy” or “too assertive”, Professor Forrest soon realised that there was a long way to go before unconscious gender bias was a thing of the past.

Professor Forrest was commenting on a Perspective in the MJA, in which Professor Helena Teede wrote that despite decades of gender parity in medical school admissions, under-representation of women in senior medical leadership positions persisted.

Professor Teede, Executive Director of the Monash Partners Academic Health Services Centre, wrote: “The age-old argument that this is due to a time-lag or pipeline effect clearly no longer applies.”

Professor Teede said work was underway on a program to better support the advancement of women to medical leadership roles. The program would incorporate systems, organisation and individual-level strategies and provide a roadmap with measurable and benchmarked outcomes.

In Australia, around 30% of deans, chief medical officers or college medical board or committee members were women, she wrote, while 12.5% of large hospital chief executive officers were women.

In an exclusive InSight+ round-table podcast, Professor Teede and colleagues said the barriers to women attaining leadership positions had attenuated but were still “very much alive and well”.

“Those barriers are not so much explicit, but more ‘unconscious bias’, and they exist at a systems and policy level, at an organisational level, and at an individual level,” Professor Teede said. “With the much greater awareness, there is now a strong desire by both male and female leaders, organisations, and policy makers to overcome some of those barriers and make sure we progress, support and enable women to attain their leadership and career goals and optimise work–life balance.”

Professor Teede wrote in the MJA that the barriers to women’s career advancement could be characterised under three themes: capacity (women juggling careers while shouldering a disproportionate amount of the domestic and family load), perceived capability (the confidence women may hold in their ability to lead), and credibility (the linking of traditionally masculine values to leadership credibility).

She said the issue of perceived capability was a real issue for women, and one with which she had grappled personally.

Before she applied for the prestigious Harkness Fellowship in Health Policy and Practice, Professor Mitchell sought the opinion of her respected mentor, former Chief Medical Officer Professor Chris Baggoley.

“I think a lot of women need that push, and I think that [encouragement] is needed much more than is currently given for the up-and-coming female leaders, whether that be in [clinical medicine] or academia.”

Professor Mitchell has also found that, in some instances, she has had to modify her communication style to ensure that her view is being heard.

“I know there are certain males who will not respond to me and I sense that it is because I am a woman,” Professor Mitchell said. “I then have to use different strategies to influence their thinking [and may have to communicate] through a male who is of significant standing to help persuade them that what I am saying is in fact the right thing.”

Issues of unconscious bias are not peculiar to Australian medicine, and Professor Teede pointed to a recent issue of The Lancet describing the loss of women’s potential as a “leaky pipeline”. US researchers also recently reported in JAMA Open that the proportion of female corresponding authorship on oncologic randomised controlled trials (17.9%) was below that of the proportion of female academic oncologists, which ranged from 27% to 39% in the study period.

Professor Mitchell said the dominance of men in leadership roles was still stark. While she had never been a believer in targets and quotas, she said there could be a role for targets in forcing organisations to consider workplace structures. She said the ANU was part of the Athena SWAN (Scientific Women’s Academic Network) charter, and such initiatives encouraged organisations to reflect on gender diversity.

Professor Michelle Leech, Head of the Medical Course at Monash University and Deputy Dean at the Faculty of Medicine, Nursing and Health Services, said women graduating 30 years ago would have seen very few female leaders in medicine, but there had been a gradual increase in recent years.

“We are lucky at Monash because we have a female vice-chancellor, a female deputy vice-chancellor (education), a female executive dean, and I am head of the medical course,” Professor Leech said. “You can see a pipeline stretch ahead of you of all women leaders.”

But, she added, until gender parity in leadership positions was reached, there was still a perception that the “top positions were for men”.

Professor Leech said a range of strategies – formal and informal – were needed to support women into leadership roles. “You need plenty of role modelling, and mentorship, and support, and this can start very early,” she said, noting that encouraging women to take on student leadership roles can plant the seed about leadership opportunities early on.

She said Monash also had a “senior women shadowing program” that exposed potential leaders to the range of different leadership styles.

“You can’t just leave it to chance; you have to do something active to promote and enable it.”

Professor Forrest welcomed formal moves to address gender inequity in leadership. She said of the 23 medical deans in Australia and New Zealand, only five were women.

“And that’s the same as it’s been in the past 25 years,” she said. “There is no progress, or very slow progress.”

She dismissed oft-repeated claims that women were not interested in taking on leadership positions.

“That’s rubbish,” she said. “I suspect many women say that to themselves in the end because the system has made it so difficult for them to get there. The data are there about the inequity. Now we have to move forward and do something.”

Gender inequity is alive and well in medical leadership

17 thoughts on “Women in medical leadership: barriers “alive and well””