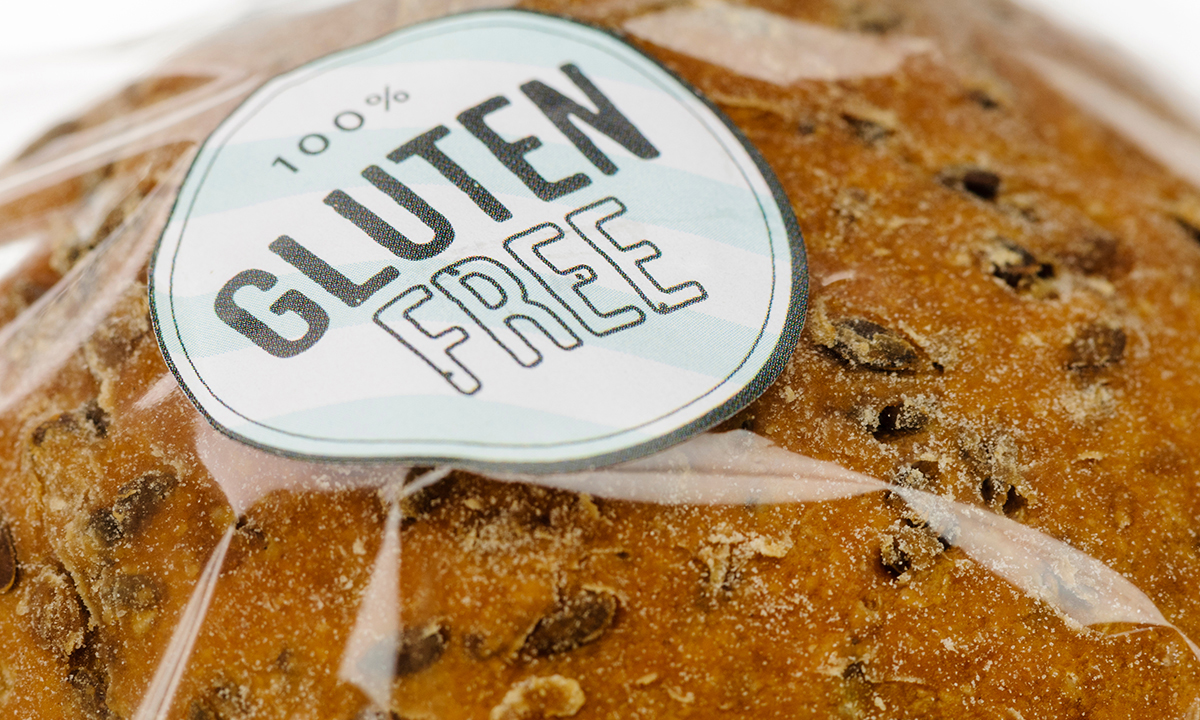 Gluten response in coeliac patients could lead to diagnostic test

Researchers, including Walter and Eliza Hall Institute of Medical Research’s Associate Professor Jason Tye-Din, have found distinct markers in the blood of people with coeliac disease that have been detected within a few hours of gluten being consumed. The findings, published in Science Advances, address a long-standing mystery about what drives the adverse reaction to gluten in coeliac disease and could lead to a world-first blood test for diagnosing the disease. A potential blood-based test would be a vast improvement on the current approach, which requires people to consume gluten for a number of weeks, and even months, before undergoing an invasive procedure to sample the small intestine. Researchers first discovered the immune markers while assessing blood samples during the phase 1 trial of a potential coeliac therapy called Nexvax2. Gastrointestinal symptoms in patients injected with the gluten peptides, particularly nausea and vomiting, correlated with higher levels of interleukin (IL)-2 in their blood. Subsequent testing showed the consumption of gluten produced the same IL-2 response in people with coeliac disease. Ms Michelle Laforest, CEO of Coeliac Australia, said the finding would be welcome news. “The potential for a one-off gluten challenge and blood test could make a significant difference to many thousands of Australians who report sensitivity to gluten but have been unable to tolerate the current testing approach.”

Major surgery is associated with a small long term decline in cognitive functioning – equivalent, on average, to less than 5 months of natural brain ageing, finds a US study published in The BMJ. But the odds of substantial cognitive decline also increase after surgery – approximately doubling – although the likelihood of this is much lower than after admission to hospital for a medical condition, the findings show. Certain health issues, such as stroke, can lead to a large “step change” in cognitive decline, and there have been concerns that surgery might also do this, with some patients refusing beneficial surgical procedures as a result, say the researchers. Few previous studies have looked at the potential impact of major surgery on cognitive decline and most of them have relied on a single preoperative assessment of cognitive functioning rather than tracking cognitive decline over time. To address this, the researchers accessed data on 7532 British civil servants enrolled in the Whitehall II study, which has been looking at the impact of social, behavioural, and biological factors on long term health. All the patients were aged between 35 and 55 years in 1985 and received up to five cognitive assessments over a 19-year period (1997–2016). Any hospital admissions requiring at least a 2-night stay were identified in hospital episode statistics. Overall, 8982 “major” events were identified: 4525 operations; 4306 medical admissions; and 151 strokes. Among the 7532 participants, 4954 did not have a major admission to hospital, but 1250 had surgical admissions, 715 had medical admissions, and 613 had both. After accounting for age-related cognitive decline, the authors calculated that major surgery was associated with a small additional cognitive decline of less than 5 months (0.35 years) on average. Admissions for medical conditions and stroke were associated with a far greater additional cognitive decline of 1.4 and 13 years, respectively. Hospital admission for major surgery or a medical condition also increased the odds of substantial cognitive decline by 2.3 and 6.2, respectively. Substantial cognitive decline occurred in 5.5% of patients who spent time in hospital for a surgical procedure and 12.7% of those treated in hospital for a medical condition, compared with 2.5% of people who had no major hospital admissions. This is an observational study, so no firm conclusions can be drawn about cause and effect, and hospital admissions likely act as a surrogate measure for ill health, the researchers point out.

Early and sustained lowering of systolic blood pressure (BP) to levels much lower than have previously been considered (< 130 mmHg) in patients with intracerebral haemorrhage (ICH) was shown to provide the best chance of surviving with good recovery from this devastating condition, a study published in Lancet Neurology has found. ICH — spontaneous bleeding within the deep or superficial areas of the brain — is most often associated with hypertension, and affects approximately two million people in the world each year. About one-third of those affected die early after onset due to compression of the haemorrhage on vital structures of the brain, and many survivors are left with serious long term disability. The study was a prospective analysis of pooled data from a total of 3829 patients with ICH and elevated systolic BP who participated in the large INTERACT2 and ATACH-II trials investigating intensive BP. The study found significant beneficial associations between early intensive BP reduction and clinical outcomes after ICH, which extends previous analyses, and it identified an optimal systolic BP level of 120–130 mmHg for best recovery, which is lower than previously considered for recommendations in various clinical guidelines around the world. Key findings included: systolic BP is associated with clinical outcomes at 90 days (the lower the achieved mean systolic BP, the more favourable the chances of recovery from ICH); every 10 mmHg reduction in systolic BP was associated with a 10% increase in the chance of better functional recovery, potentially down to levels of 120–130 mmHg; low fluctuations (or variability) of systolic BP reduce the risk of death and other serious adverse events; lower systolic BP levels are also associated with reduced bleeding in the brain, less neurological deterioration, and better chances of survival free of serious disability; however, doctors should be cautious about producing rapid and large drops in systolic BP levels in order to avoid any adverse effects of the treatment. The study recommended careful reduction to levels less than 130 mmHg over the 24-hour period after the onset of symptoms, and to minimise variability and avoid levels below 120 mmHg, as the optimal approach to early intensive BP control.