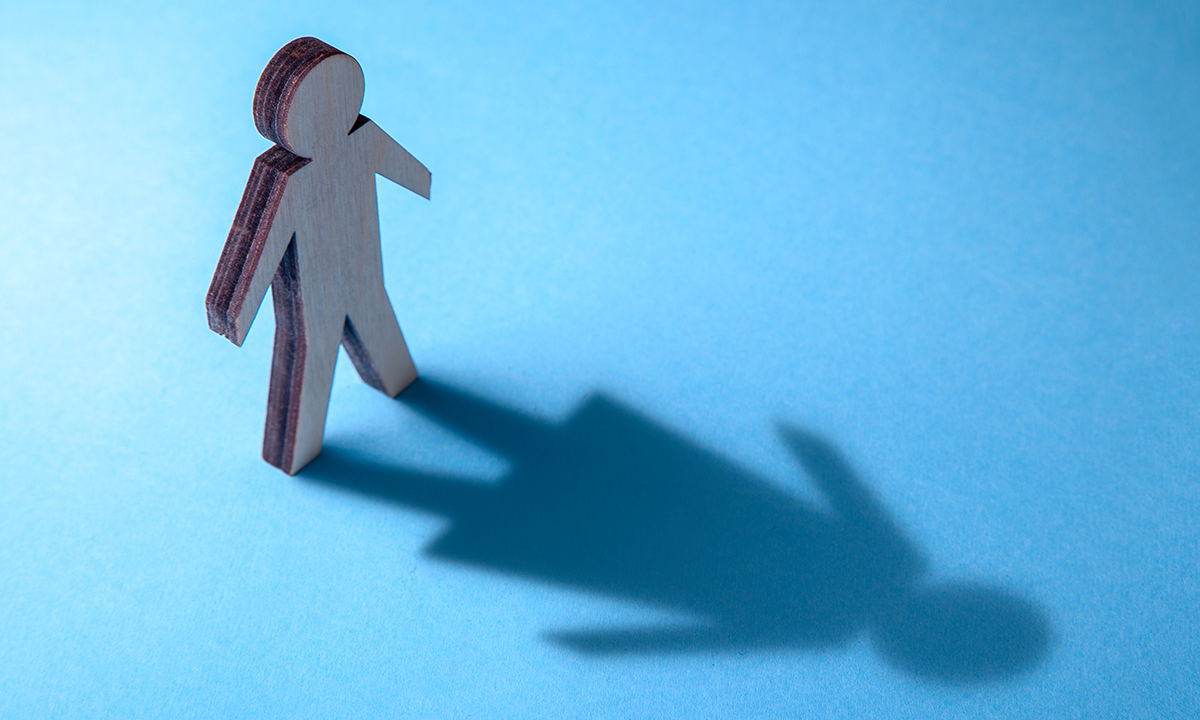 GENERAL practitioners could be confident they can help transgender and gender diverse adults through transition with hormonal therapy without the need for specialist referrals, says an Australian expert.

Dr Ada Cheung, an NHMRC research fellow at the University of Melbourne and endocrinologist at Austin Health, said GPs should know that the medical aspects of treating transgender and gender diverse (TGD) adults were “fairly straightforward”.

The barrier to primary care treatment of TGD patients has always been doctor education, she said.

“Ninety-six per cent of them had never been taught about transgender health in medical school. The majority lacked confidence, and overwhelmingly, more than 95% supported the development of an Australian guideline.”

Dr Cheung is the co-author of a position statement on the hormonal management of adult TGD individuals, published by the MJA.

The need for Australian-specific guidelines was initiated by the TGD community itself, Dr Cheung said in an exclusive InSight+ podcast.

“[The] community and patients were coming to us saying that, every doctor I see does a different thing. But the biggest issue was that they couldn’t find doctors willing to treat them,” Dr Cheung said.

“We did a survey of about 1000 transgender Australian adults, and we asked them what their biggest health issue was. I thought it was going to be more gender clinics, or hormone therapy, or mental health support. But the biggest thing that the community wanted was better training for doctors in transgender health.”

“The treatments that we have available in Australia are different to those overseas,” said Dr Cheung. “A US-based guideline was published a few years ago, and also the World Professional Association has standards of care which were published several years ago. They’re very much based on a mental health assessment type of approach.

“The [Australian TGD] community was calling for more of an informed consent process where the transgender individual decides for themselves, in consultation with their treating doctor, the pros and cons about whether to have hormone therapy. The treating doctor would do an assessment of their mental health and ensure appropriate mental health support, without necessarily formally going through a psychiatrist or psychologist assessment.

“So, we’re moving a little more away from that [US approach] … we needed a local guideline about how to access medications in Australia.

“We use the same doses, the same drugs as we would to treat low sex hormone levels in other conditions.”

Masculinising hormone therapy for transgender men involves the administration of testosterone, the prescription of which is listed in the Pharmaceutical Benefits Scheme, but for specific indications not including transgender hormonal management.

“So, prescribing for transgender males is not a simple thing of just getting a testosterone script. There are a few loops and hurdles that we have to jump over.”

“Anybody with a prescribing number can prescribe estradiol therapy,” said Dr Cheung.

Successfully treating a TGD individual in primary care starts with the basics, she said.

But it goes beyond simple good manners, Dr Cheung said.

“I see a lot of patients who have feared going to a doctor. And often when I see people for the first time, they’re very anxious because they’re not sure of the way that I will respond, and they fear discrimination,” she said.

“That’s a completely understandable fear because when we look at the data, 28% of people have received discrimination in the health care setting. We’ve had patients being abused in the waiting room and told to get out of the waiting room because, ‘the doctor doesn’t treat people like you’. So, this fear is real and valid.”

When asked what she would do to make transition easier for TGD individuals if money and resources were no object, Dr Cheung’s answer was to the point.

“If I could wave a magic wand, I’d actually wave the magic wand at society, rather than transgender people,” she said.

“If the general Australian community understood that being transgender is not a choice … and even if [it was] what’s the problem with that … [it would make a difference].

“Everybody in society wants to live a life where they can go about being themselves safely, without discrimination, and without abuse, and being able to access the health care that they need safely in the way that is necessary for them to live a life freely, and actively participate in society.”

“I’m hoping that this position statement will give GPs a guide,” she told InSight+.