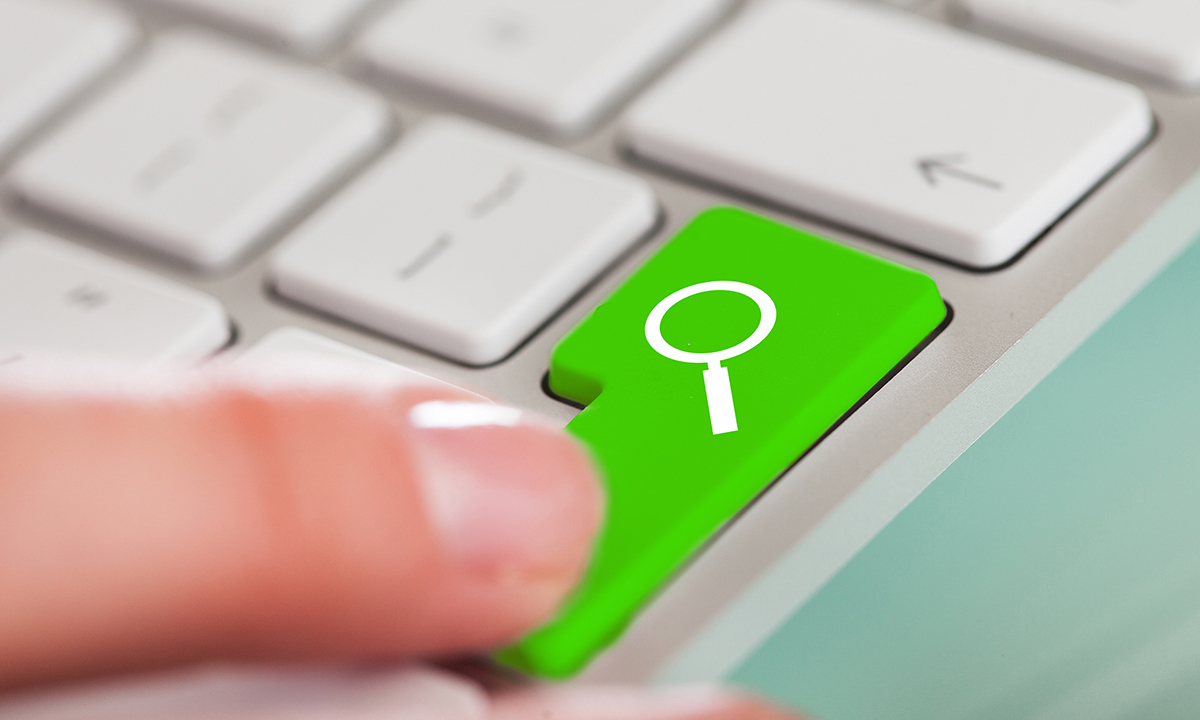 VITAL primary care research in Australia may be on the rebound after the “body blow” defunding of major programs in recent years, say experts.

The Bettering the Evaluation and Care of Health (BEACH) and the Primary Health Care Research, Evaluation and Development (PHCRED) programs were defunded in 2016. Both had been collecting invaluable data from Australian GPs since 1999 and 2000, respectively.

One of the big barriers to primary care research is the need to recruit time-poor GPs for each large study.

Professor Mark Nelson, Chair of General Practice at the University of Tasmania, tells InSight+ that despite many practices embracing common software programs allowing easier data collection, GPs still often need to be recruited into large studies in order to potentially use that data.

The solution to this would be a Practice-Based Research Network (PBRN) where GPs could enrol their interest in being part of clinical trials.

“A PBRN would aid interested GPs and researchers alike and would allow international standard research to be conducted in a cost-effective manner,” Professor Nelson said.

Professor Claire Jackson, professor in Primary Care Research at the University of Queensland, said the gold standard PBRN would be one that doesn’t impede on a GP’s time too much.

A gold standard PBRN would ensure “practice-relevant questions which fit within the practice workflow as much as possible and allow GPs and the practice team to enjoy and take pride in their input and findings,” she suggested.

Professor Nelson imagined support would be a key component.

“GP members could have access to mentoring, education and the opportunity to initiate or participate in research. External researchers would need to meet standards for understanding the GP environment and have experienced GP researchers as part of the investigator team prior to contacting members of the PBRN.”

Professor Nelson is co-author of new research published online by the MJA, examining the drivers of successful GP recruitment and participation in one of the largest clinical trials ever conducted in Australia – the Aspirin in Reducing Events in the Elderly (ASPREE) study.

According to the MJA article, ASPREE’s success recruiting GPs relied on a number of factors including “easing the burden on GPs, remunerating practices for their involvement, and recognising GPs as associate investigators”.

Knowing that the success of a trial can depend on recruitment, the ASPREE researchers were deliberate in their campaign. According to the MJA article “previous studies have found that interest in the research question Is the key motivation for GPs participating in research”.

As a result, they targeted GPs who had a larger proportion of older Australians in their local areas. The ASPREE trial was ideal for many doctors as aspirin use was so widespread for older Australians to help prevent cardiovascular disease.

Another reason for the success of the ASPREE recruitment drive was the fact that it gave GPs associate investigator status.

The reduction in funding for primary health care research has made it more difficult for GPs to get involved in research.

“The loss of BEACH, PHCRED and other programs was a body blow to GP research.”

According to Professor Kidd it was “heartening to see a more recent increased interest in the importance of primary care research by the National Health and Medical Research Council, as well as recognition of the importance of general practice based research by the Medical Research Futures Fund, through plans to fund the development and expansion of PBRNs and to invite more general practices to be involved in large scale clinical research”.

“I hope this is the start of a nationwide resurgence in support for research based in general practice and primary care.”