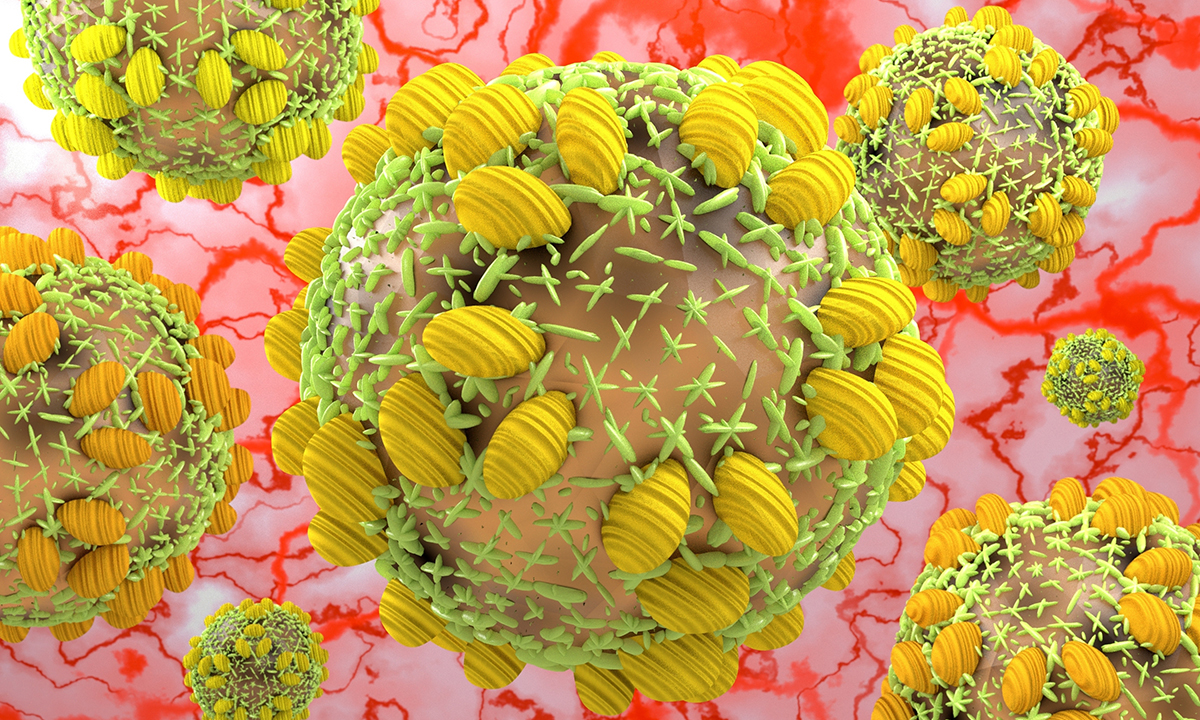 Hepatitis C has declined by a staggering 60% among people who inject drugs since new hepatitis C cures were made available through the Pharmaceutical Benefits Scheme in 2016, according to a new report released today by the Kirby Institute at UNSW Sydney. The report, the Australian Needle and Syringe Program (NSP) Survey, published in the lead-up to World Hepatitis Day, analysed data from people who inject drugs attending Australia’s NSPs. Among this population, the proportion of people living with hepatitis C in 2018 was one in five, down from one in two in 2015 before the treatments were made available. Researchers from the Kirby Institute believe that these unprecedented reductions are due to high uptake of new hepatitis C treatments and are an early indicator for reductions in transmission of hepatitis C Australia-wide. Australia was one of the first countries in the world to offer hepatitis C treatments at a low cost to all people living with the illness. Professor Greg Dore, head of the Kirby Institute’s Viral Hepatitis Clinical Research Program, said that it was this approach that could make Australia the first country in the world to eliminate hepatitis C.

Testosterone treatment can significantly improve sexual wellbeing for postmenopausal women, according to a systematic review and meta-analysis conducted by researchers from Monash University. Published in The Lancet Diabetes and Endocrinology, the review included 46 reports on 36 trials between January 1990 and December 2018, involving 8480 women aged 18–75 years, 95% of whom were postmenopausal. The trials compared testosterone treatment with a placebo or with an alternative hormone treatment such as oestrogen, with or without progestogen. Benefits include improved sexual desire, function and pleasure, together with reduced concerns and distress about sex. However, authors note that non-oral formulations are preferred because of the adverse lipoprotein effects of oral testosterone. Although best known as a male hormone, testosterone is important for female sexual health, contributing to libido and orgasm as well as helping to maintain normal metabolic function, muscle strength, cognitive function and mood. Levels decline naturally over a woman’s lifespan, and can also drop sharply following surgical menopause. Prior research has suggested that testosterone therapy can improve sexual function in women, but the available formulations have been designed for men and evidence for their safety or for adverse side effects in women is scant. As there were few studies available for premenopausal women (three studies in 226 women), the authors noted that no conclusions could be drawn about the efficacy of testosterone treatment for sexual dysfunction in this group, and larger studies are needed to inform clinical recommendations. The study found no beneficial effects on cognitive measures, bone mineral density, body composition or muscle strength. No benefits were seen for depressive mood irrespective of menopausal status or in psychological wellbeing. No serious adverse effects on postmenopausal women were recorded for glucose or insulin in the blood, for blood pressure, or for measures of breast health. However, only limited data were available for breast cancer risk and further research is needed to clarify the effects.

Urban childcare centres should be built away from busy urban roads to minimise children’s exposure to traffic pollution, according to authors from the University of Melbourne, the University of Queensland and the Royal Melbourne Hospital. Writing in the Australian and New Zealand Journal of Public Health, the researchers analysed childcare locations and road vehicle density in inner-city Melbourne. The article highlighted increasing evidence that exposure to traffic-related air pollution was a significant contributor to the prevalence of asthma and allergies – Australia’s most common cause of children’s GP visits. Of the 278 identified inner-suburban childcare centres, 10.4% (29) were within 60 metres of a major road, defined by the researchers as having a daily load of 20 000 vehicles or more. Researchers have detailed one extreme example where a new childcare centre was under development less than 10 metres from an intersection used by a daily average of 4650 trucks. The researchers called for Victorian policy makers to emulate California, where a reduction in children’s pollution exposure has been linked to measurable health improvements. They recommended that policy makers need to adopt a series of strategies including appropriate “buffer zones” between busy roads and childcare centres, indoor ventilation and filtration, vehicle anti-idling and idle reduction policies, roadside barriers, designing outdoor play areas away from traffic-related air pollution flow movements, playtime structured to avoid peak traffic hours, and encouragement of active transportation, such as walking and bike riding.