Learn from me: speak out, get help, get treatment 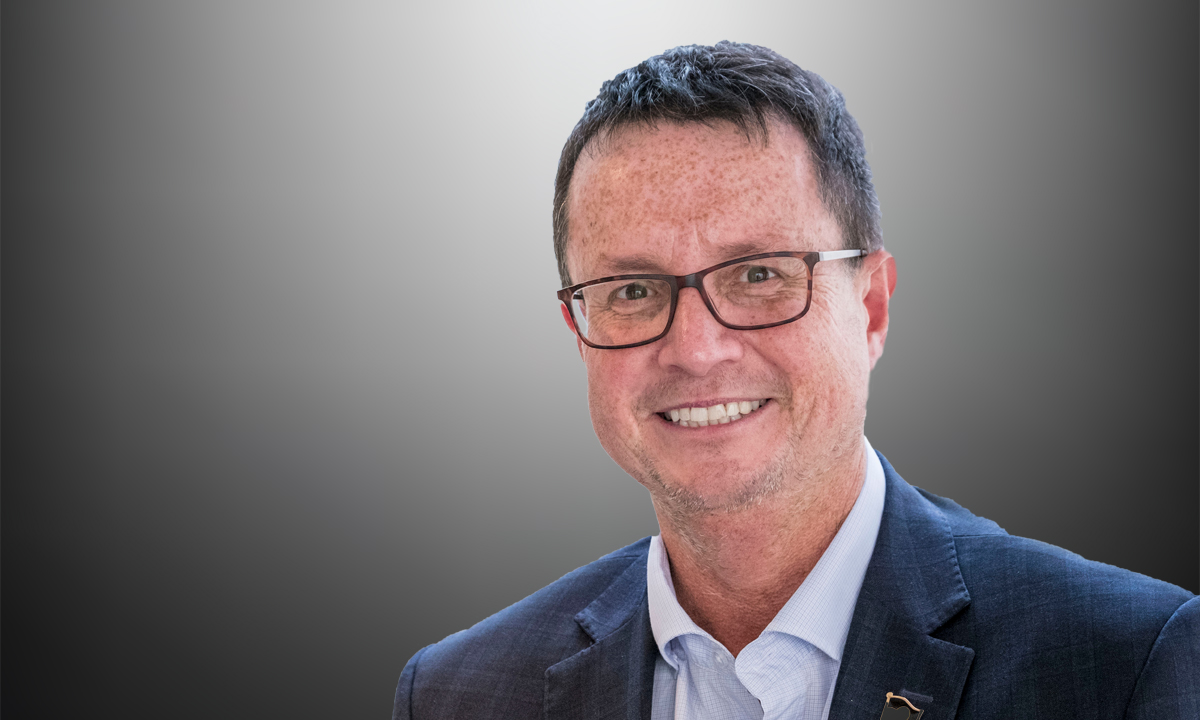 I DISCOVERED CrazySocks4Docs Day – held annually on 1 June – only [in 2018]. The day aims to “encourage conversations about mental health and help reduce the stigma for doctors experiencing mental illness”. When I discovered the day thanks to my burgeoning Twitter obsession, I experienced an incredible and overwhelming reaction.

Almost exactly 30 years before, as an intern in the central Queensland city of Rockhampton, I had tried to kill myself. Three decades later, I am now President of a specialist college, but I had kept the entire episode to myself and tried to forget it. I am deeply ashamed of not learning from my own experience and using it to help others.

I hope it isn’t too late.

Perhaps by fate I was introduced to cardiologist Dr Geoff Toogood, the incredible and inspiring founder of CrazySocks4Docs, at a College meeting a couple of weeks ago. The meeting was so unexpected and so overwhelming I choked and could barely speak, but it made me determined to take something positive from my own experience all those years ago. Hence this article.

I have a strong feeling that my own experience mirrors that of many doctors around the country, but it is worth explaining. I hope it will help others understand why I have been silent and have not taken the actions I should have. When I heard that Rockhampton junior doctor Frith Footitt had taken his own life on New Year’s Day this year, I could not bring myself to read any of the details. The tragic outcome could easily have befallen me.

My internship was a very bad year. I had found medical school difficult – I was not a natural academic like so many others in my year – but hoped that my intern year might prove better. I was wrong.

Halfway through 1988, it seemed clear to me that I was making even more of a hash of internship than I had of many subjects back at university. To make matters worse, Rockhampton was a long way from my family and my junior doctor colleagues all seemed to be more capable and were thriving.

As I reached the halfway point in my internship, I felt overwhelmed with inadequacy. I had a patient die and felt responsible. My ward work was just barely adequate. My consultants and registrars were not exactly glowing in their feedback. I had an all-pervasive sense of failure, that so many years of struggle at medical school had been a complete waste and that I was little short of dangerous. I could see no way out.

So, one night, I made careful plans to kill myself. I won’t go into detail but suffice to say that I wanted the end to be painless and clean. I stole some supplies from the wards – standards of drug security were much slacker 30 years ago – and set about writing letters. Luckily, I had few personal affairs to put in order.

Incredibly, a work colleague arrived unexpectedly and began knocking on the door of my small hospital unit. That person – I won’t reveal the gender – knew I was in because my car was parked just outside. There were knocks and calls, “I know you’re in there …”

It was completely distracting. I had inserted a cannula in my left hand, so took it back out and threw the tubing and bag of intravenous fluid in the bedroom. When I answered the door, I must have looked very flustered and suspicious.

I will never know what made this person visit me unexpectedly. Perhaps my emotional state wasn’t as well disguised as I thought. Perhaps it was just plain good luck. Perhaps it was something else.

I spent quite a while talking to the person, though not about my plans for the night. Enough, however, to make me take a step back from the brink. To reconsider. To think about other options. Looking back, that person probably had an inkling that I was about to do something dramatic. That impromptu visit saved my life.

I won’t pretend that I had an epiphany or that I suddenly was better. I did seek help, although I didn’t completely disclose just how close I was to suicide.

Rather than put my career, for what it was worth then, further in jeopardy by talking to one of my hospital colleagues, I made an appointment with a GP in town. I started in a roundabout way, and ultimately confessed that I had made elaborate plans for kill myself.

To this day, I can remember the GP’s advice. Under no circumstances tell anybody or see a psychiatrist (I only knew of one in Rockhampton at the time, and was about to become his intern for a 3-month term!). If I had a record of suicidality or mental illness, I would never be able to buy income protection or life insurance, and I would probably never get a good job. Indeed, don’t tell anyone …

I was bonded to the Royal Australian Navy, with the hope of spending time as a seagoing medical officer. The advice I had received was startling – what if I was rejected from serving and had to pay back my return-of-service instead? I couldn’t afford it. There was no way I was going to risk my Navy job – what if they were so worried about me jumping overboard that I was banned from the fleet?

I elected to try antidepressant treatment, but I remember it being very unpleasant. The options were more limited 30 years ago. The GP warned me that if anyone found out about prescriptions for antidepressants, I might be in trouble with the Queensland Medical Board, perhaps struck off until I could prove myself.

The episode left me with two key messages, both of them very wrong. This first was that not thriving as an intern (or being “a-copic”, as one of my registrars disparagingly put it) meant I would never be appointed to a training program. The second was that seeking help was a sign of weakness, something to be ashamed of and hidden.

Today, I am President of my College. I have had a good career and, on balance, have done more good than harm to the patients I care for. In the end, there was some light at the end of the long, dark tunnel. I just couldn’t see it at the time.

Why shine a light on my own past, 30 years later? Why speak about this so publicly? I have had a good career and achieved most of the things I had hoped to. Why rake up the past? Why not stay silent as I have for three decades?

If a person who has reached the highest point in their specialty still feels ashamed of events 30 years ago, and is reluctant to admit it, how must those who are going through things and feeling disempowered now feel? I am determined to use my own example to point out that mental health problems are nothing to be ashamed of.

Today, I am not ashamed of how I felt or what I did 30 years ago. I am ashamed and disappointed in myself that I have not used my position to advocate more strongly for colleagues in difficult emotional circumstances. I am ashamed that I was embarrassed and ashamed.

Doctors commonly are under pressure, are more prone to mental health problems, and often have access to the means of killing themselves. These are occupational hazards. In the same way that pilots are exposed to simulated decompression and hypoxia so they recognise the warning signs, we should recognise the warning signs and the debilitating and potentially lethal effects of psychological decompression.

When trainees of the College of which I am President took their own lives, I stayed silent.

It is absolutely vital that each and every one of us is honest and acknowledges the pressures and strains of our profession; that we see mental health issues not as sources of shame, but as potential occupational hazards that put not only ourselves at risk, but the patients we care for. I should have spoken up sooner.

For every doctor, especially our juniors, it is important to understand that mental health and emotional issues are nothing to be embarrassed about or ashamed of. They are important and need acknowledgement and treatment. We need to support each other and make this message abundantly clear.

If I had not been interrupted, I would have died 30 years ago. Luckily for me, that didn’t happen. Now I find myself a College President. If you feel now the way I did 30 years ago, seek help and support as soon as you can. Speak out. Who knows where you might end up.

Professor Steve Robson is former President of the Royal Australian and New Zealand College of Obstetricians and Gynaecologists, and is a member of the Australian Medical Association Federal Council.

140 thoughts on “Learn from me: speak out, get help, get treatment”