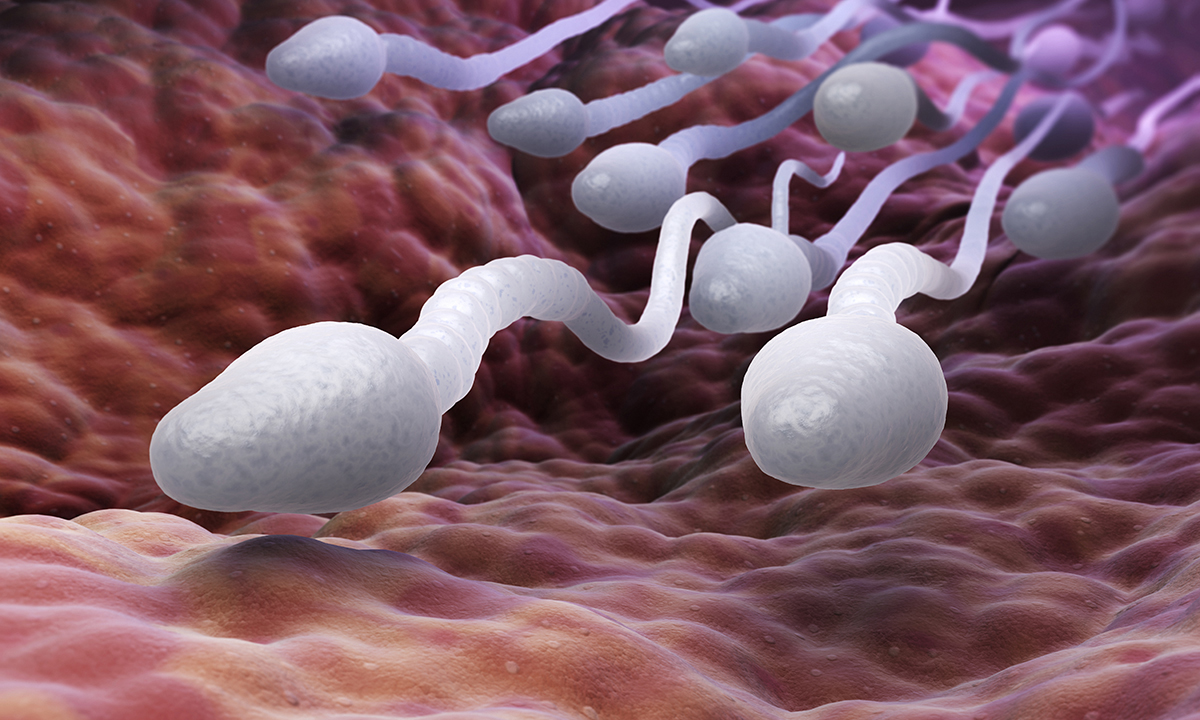 Foot calluses are good for your sole

Foot calluses protect the soles of barefoot walkers without compromising sensitivity or gait, reports a study published in Nature. By contrast, cushion-soled shoes reduce sensitivity and alter the forces transmitted from our feet to our joints. Footwear with thin, stiff and uncushioned soles, such as moccasins or sandals, might offer protection and sensitivity that are more similar to that of thick calluses, the authors suggest. Thick foot calluses develop naturally in people who habitually walk barefoot, offering protection on uncomfortable or slippery surfaces. Modern shoes offer similar protection, but reduce the ability to perceive tactile stimuli. It has been assumed that thick calluses might also reduce sensitivity; however, the researchers challenged that hypothesis by studying the feet of 81 Kenyan and 22 American adults. As expected, they found that calluses tended to be thicker and harder in people from Kenya and the United States who habitually walked barefoot than in people who regularly wore shoes. However, they also showed that callus thickness does not alter the sensitivity of nerves on the soles of the feet. In addition, they showed that footwear affected impact forces from the foot striking the ground, delivering more energy to the joints than seen in thick-callused individuals. The effect that this altered mechanical loading has on the skeleton is poorly understood and requires further study.

A meta-analysis published in The Lancet including 60 million individuals in high income countries found significant decreases in human papilloma virus (HPV) infections, anogenital wart diagnoses, and pre-cancerous cervical lesions (CIN2+) over 8–9 years after girls-only HPV vaccination. The study is the first to show pooled estimates of population-level impact of HPV vaccination on CIN2+ from several countries, the benefit of vaccinating more than one age group, and substantial herd effects in countries achieving high vaccination coverage. The results provide strong evidence of HPV vaccination working to prevent cervical cancer in real-world settings, as both HPV infection and pre-cancerous cervical lesions were found to be declining. The HPV vaccination was first licensed in 2007 and, since then, it has been adopted into 99 countries and territories. An earlier version of this meta-analysis with data for 4 years after vaccination included 18 studies; however, in the current analysis, the team added 47 new studies published between February 2014 and October 2018. In total, their analysis includes 65 articles in 14 high income countries – including 23 for HPV infection, 29 for anogenital warts, and 13 for CIN2+ lesions. It brings together data from over 60 million individuals over 8 years. They found that the two types of HPV that cause 70% of cervical cancers, HPV 16 and 18, were significantly reduced after vaccination. They report a decrease of 83% in girls aged 13–19 years and of 66% in women aged 20–24 years after 5–8 years of vaccination. An overall 54% reduction was seen in three other types of HPV (31, 33 and 45) in girls aged 13–19 years. There were also significant reductions in anogenital wart diagnoses. After 5–8 years of vaccination, they found decreases of 67% in girls aged 15–19 years, 54% in women aged 20–24 years and 31% in women aged 25–29 years, as well as reductions of 48% in boys aged 15–19 years and 32% in men aged 20–24 years. Five to 9 years after vaccination, CIN2+ had decreased significantly — a 51% reduction was reported in screened girls aged 15–19 years and a 31% reduction in screened women aged 20–24 years. These results have implications for policy makers around the world as it backs the recently revised World Health Organization position on vaccinating multiple age groups rather than a single cohort when introducing the vaccine.

New research led by the University of Western Australia has shown that the social conditions that a male experiences while growing up can influence the amount of X and Y chromosome sperm that he produces as an adult, in mice at least. The findings, published in Evolution Letters, provide insight into how exposure to other males during sexual maturity may influence the sex of their offspring later in life. Although in mammals it is X or Y chromosome sperm that produces a boy or a girl, males have traditionally been ignored as active players when it comes to the sex of their offspring because fertilisation occurs within the female. The researchers experimentally controlled the exposure that male mice had to other individuals during development. In one environment, they exposed males to other males to create the perception that there was strong male competition for a female mate. In a second environment, males were exposed only to females, so male competition was negligible. They found that males that had grown up in a competitive social environment produced more sperm and of better quality. During the study, the researchers performed a similar experiment but used a specialised genetic technique to measure the proportion of X and Y chromosome sperm, the so-called sperm–sex ratio, that males produce. They found that males exposed to a competitive environment during development produced larger numbers of Y sperm compared with males subjected to a non-competitive environment.

Podcast: Dr Cara Tanner is a physician based at Austin Health in Melbourne. She talks about metformin use in patients with chronic kidney disease, to accompany her co-authored narrative review published in the 1 July print issue … OPEN ACCESS permanently