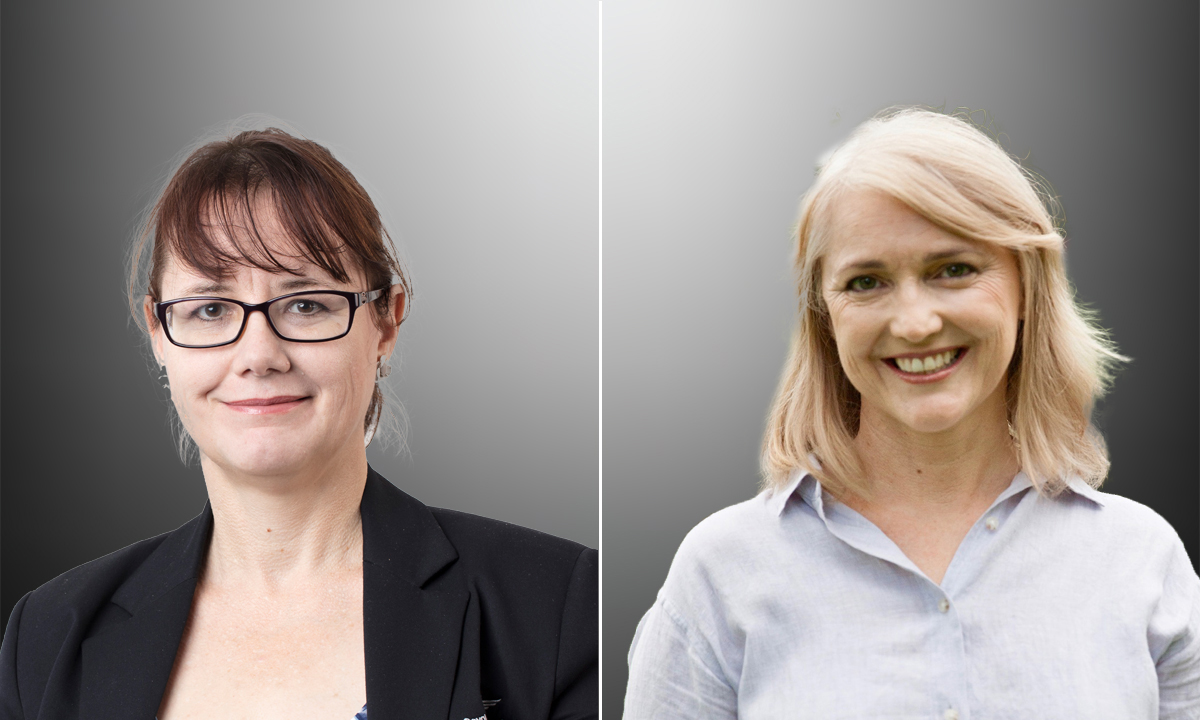 This article is part of a monthly series from members of the GPs Down Under (GPDU) Facebook group, a not-for-profit GP community-led group with over 6000 members, that is based on GP-led learning, peer support and GP advocacy.

IN THE days prior to 4 February 2019, Townsville received over 1100 mm of rainfall, the equivalent of a year’s rainfall in 9 days. As the weather system moved west, and rivers filled, a large proportion of Queensland flooded, cutting off multiple communities, such as Julia Creek and Winton, and completely devastating the surrounding cattle stations.

It was immediately apparent that all the GPs living in those areas were affected in varying degrees. Some had both their homes and surgeries damaged. All were prioritising the needs of their employees and their patients before their own. This included GP registrars, who had just moved into the region to start their training term, now wondering if they still had a practice or would be able to find a home, with the sudden loss of any available rentals across Townsville. Those GPs who still had a roof over their head took in those who didn’t.

Initial government responses concentrated on the provision of emergency shelter for the displaced, restoring essential infrastructure such as power and water, and keeping the hospitals up and running.

In Townsville, many GPs went to the evacuation centres to care for the people there, of their own volition and entirely pro bono. They did what they could, with limited resources, including replacing lost prescriptions and coordinating with local pharmacists to have these dispensed, patching up wounds, giving tetanus vaccinations and working with public health and emergency services wherever needed.

Importantly, they also provided that initial psychological support for their community, as well as more extensive care for people with existing mental illnesses who needed extra support during the disaster. There were no computers or treatment room facilities, and little privacy at the centres. GPs brought whatever supplies they could salvage or grab from their own practices and improvised to provide the best care possible with the resources they had.

As the floodwaters receded, and the evacuation centres cleared, so began the assessment and cleaning of workplaces and homes, dealing with the losses caused from water damage and power outages. Those GPs who had an operational surgery invited those who didn’t to work from their premises. All worked long and hard to be open as soon as possible, in order to provide essential care in this time of greater community need.

Local general practices actively linked with public health, local hospital and health services, the Primary Health Networks (PHNs) and each other to provide a very high level of care, quickly adapting to the new situation. This response not only prevented many people from developing further illness, but also limited unnecessary presentations to emergency and other acute services, and mitigated the expected increased acute exacerbations of chronic illness.

As a small business in a zone where flood insurance was not available, it became apparent that financial support was essential to ease the recovery and rebuilding process. Many local practices suffered significant losses. What followed was an example of colleagues pulling together to support those affected as best they could.

GPs Down Under took the lead, alongside the Rural Doctors Association of Australia (Queensland), in sourcing and providing financial relief for those affected. With endorsement spanning across organisations that included the Australian College of Rural and Remote Medicine, the Royal Australian College of General Practitioners, the Australian Medical Association (Queensland), General Practice Supervisors Australia and General Practice Registrars Australia, a call went out to GPs across Australia and New Zealand to contribute, to enable our colleagues to get back on their feet. With staggering generosity, over $16 000 dollars were raised in a 2-week period. These funds have been disbursed to meet a wide range of needs, from replacing a vaccine fridge for one practice, so that they could concentrate on giving adult diphtheria–tetanus vaccines to people who required them, to covering the insurance excess or bond on a rental property for others.

The article by Burns and colleagues in the MJA highlighted the key role of GPs at all phases of disaster management. In Australia, GPs are increasingly being recognised by government as integral to the initial response and recovery.

The inclusion of GPs in disaster planning and preparedness, despite the lessons learned from previous disasters both within Australia and overseas, remains quite variable. A review of the Townsville local disaster management plan, updated in April 2019, recognises the critical role of GPs. The Townsville District Disaster Health Functional Working Group includes a representative from the local PHN. Doctors’ surgeries are included in the critical facilities listing, along with pharmacies and health centres.

Four months on, there is still a long road ahead of rebuilding. Many people are beginning to realise the full impact of the floods, emotionally, physically and financially. Requests for support continue to be received, and are expected to continue to trickle through for many months.

Dr Abby Harwood has been a rural GP for over 20 years. Originally from Western Australia, she moved to Cairns in 2016 to work for the Royal Flying Doctor Service (RFDS). She has been the Chief Medical Officer for RFDS Qld since 2017. In 2019, she joined the GPs Down Under administration team.

Dr Toni Weller is a GP practising in Townsville for more than 15 years. More recently, she has also started working as a GP liaison officer with the Townsville Hospital and Health Service.