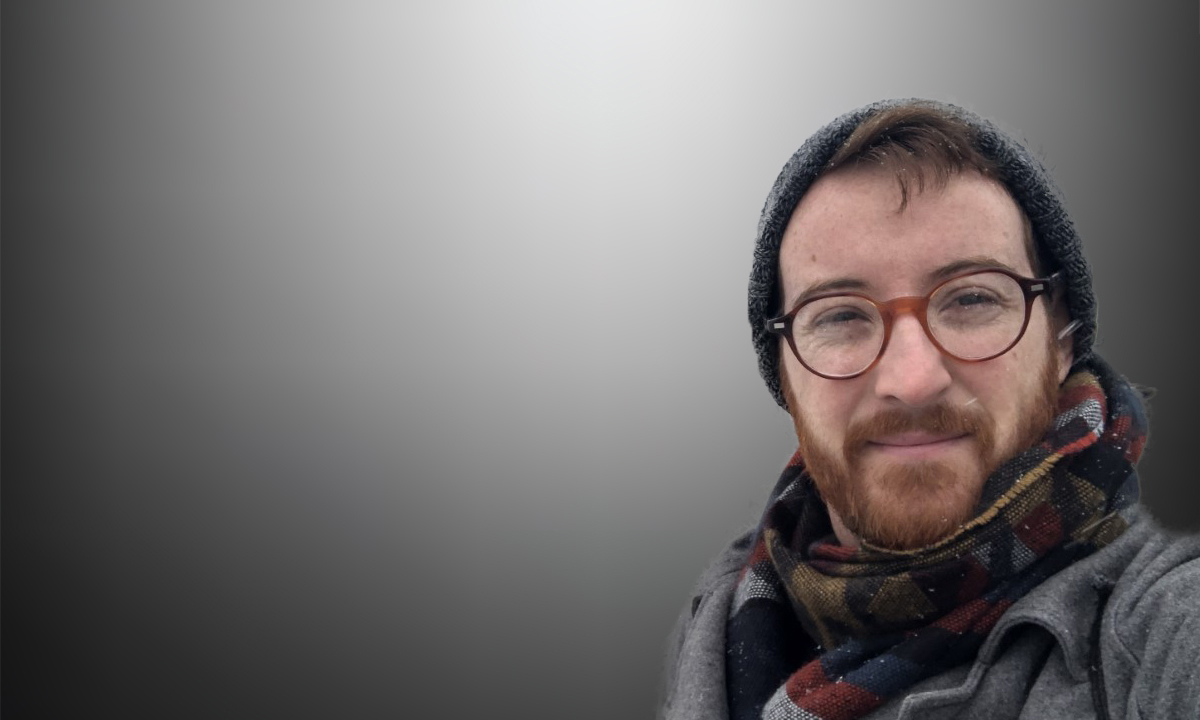 CLIMATE change and greenhouse gas emissions are centre-stage of most global political and environmental debates in the current era. With the recent Paris Agreement, governments committed to keep global warming well below 2°C, with Australia agreeing to reduce emissions by 26–28% of 2005 levels by 2030.

For this to be successful, however, reductions in emissions and energy use will need to be seen at every organisation level, from individuals to intergovernmental organisations.

I set out to assess unnecessary light energy use and to estimate potential decreases in carbon emissions that could be seen from preventing unnecessary energy expenditure through reduced ambient lighting during the night, to provide a minimum guideline for preventable carbon emissions. The goal was qualitative and quantitative: qualitative to answer the question of whether there is energy use that could be prevented, and quantitative to produce an estimate of how far emissions could be reduced in Australia through cutting back on unnecessary light use in hospitals.

Ten non-consecutive dates were chosen during a one-month period by a participant blinded to the study goals. Those days included 5 weekdays, four weekends and one public holiday. On these days, sweeps of a defined block section of the subject hospital were performed between the hours of 11 pm and 5 am, with no recording of the timing of each, thus providing randomisation of timing. During assessment, the number of unnecessary lights was counted and recorded by type (and most often, turned off).

To be deemed “unnecessary”, a light had to meet the following criteria:

Lights could also be counted if they did not meet criteria 2 and 3, if other larger lights provided ambient lighting sufficient to define printed detail on paper.

The defined area chosen was a single tower of the hospital, which included two medical wards and one surgical ward, comprising 90 acute beds. It also included supplementary attachments, such as staff quarters and office space for daytime health personnel. The data were collected and collated nightly, and then the results compared with standard online calculators to estimate final energy use and carbon emissions figures for the Australian public hospital system.

Five types of light were identified: four types of T5 fluorescent lights and one type of compact fluorescent lamp, of varying sizes. Each of the five lights were different sizes and of different wattages. Based on the type of light and the number of those lights deemed to be unnecessarily on during these hours, an approximation of wattage use per hour could be made for each hour of hospital lighting (based on wattage use of a new bulb). The average over the ten nights was found for each light type to give the total amount of energy use in one hour in the average amount of lights found to be on during the assessment period.

An average of 183.5 lights per night were found to be unnecessarily on during the assessment period. Wattage data for each of the different light types showed that each hour of unnecessary light used 3092 W, or 3.1 kW/hour.

Using these data, we could calculate the average excess wattage per bed (Table 2). The block contained 90 beds, meaning that each bed was attached to a 0.034 kW/hour use of excessive energy. Extrapolating with data from 2017 on the number of acute public hospital beds Australia, based on these figures, each hour of hospital operation in Australia would produce 2123.07 kW of unnecessary light use. This amount of energy use equates to 1.91 tonnes of CO2 emissions per hour, or 11.46 tonnes per 6-hour periods.

The figure of CO2 emission gives a nightly excessive power use of 11.46 tonnes, which is equivalent to driving 7515 km in a car, and which requires 8903 m2 of forest, over a one-year period, to offset a single night’s CO2 emission. To extrapolate further, one year of excessive light use based on these figures would be equivalent to the emissions released by a car driving 2.743 million km, and would require a 3.25 km2 forest growing for one year to offset the amount of CO2 released.

There is little research into hospital energy efficiency, and very few Australian-based studies, making it hard to relate the above figures to the findings of other reports. Few reports deal specifically with light energy use and unnecessary light use. Lower energy use rates have been identified as a possibility in previous Australian studies. Responsive interventions, such as dimming, light sensors, and low-wattage bulbs, have been flagged as having the potential to reduce unnecessary light use.

International studies have found that light use could be reduced, with potential reductions of up to 50% noted in different health care settings. LED (light-emitting diode) lighting is reported to be the most efficient means of lighting clinical health care areas, providing an energy payoff despite high initial cost. Many of these studies were quite dated. Generally, there is a dearth of information available on how much hospital electricity use went into unnecessary lighting.

Greenhouse gas emissions and the flow-on effects on the world’s climate are understood to be a major threat to humanity. With increased pushes to reduce atmospheric emissions, an effort on every strata of society will be needed to reach targets set by the international community to avoid climate disaster. The Paris Agreement stipulates a plan of action and targets to be met to avoid a 2°C rise in ambient air temperature. Hospitals will not be immune to the effects of climate change and can play a role in reducing emissions, such as preventing unnecessary energy use.

One of the most obvious ways to reduce energy use within in the health care system is to reduce lighting of unnecessary spaces, such as offices and non-patient areas, overnight. Many improvements are being made in energy reduction, and there is increasing use of renewable energy on a community level, but there is always room for further improvement. Lighting of unused areas, in spaces that are not owned by individuals but by a collective organisation, is unnecessary and excessive.

The world requires a concerted, concentrated effort to achieve emission goals. By reducing energy use, including unnecessary lighting, the health system can help play its role in the wider and global community to save humanity from the worst effects of climate change.

Dr Cale Lawlor is a medical doctor with a dual Masters of Public Health and International Public Health. He has worked in Greece and Georgia in public health and is particularly interested in infectious disease control, refugee health, environmental health and healthy urban planning.