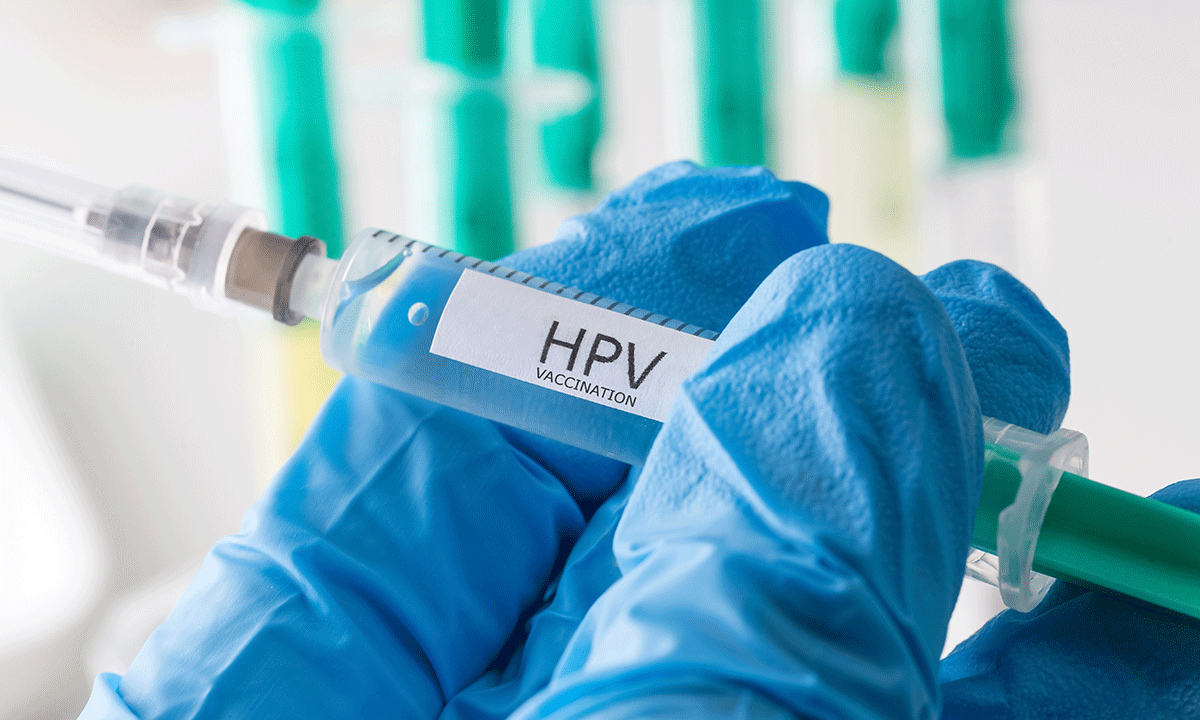 Research published online in the MJA evaluated the uptake of the HPV vaccine in the four jurisdictions with adequate data on Aboriginal and Torres Strait Islander status: New South Wales, Queensland, the Northern Territory and the Australian Capital Territory. Aboriginal and Torres Strait Islander adolescents who were 12 years old in 2015 and were eligible for the three-dose quadrivalent HPV vaccine were included in the research.

Senior author Dr Lisa Whop, a research fellow at the Menzies School of Health Research, said the findings were “timely”.

Dr Whop said that with the introduction of the HPV vaccine, Australia was on track to be the first country in the world to eliminate cervical cancer.

“At the moment, this vision doesn’t include Aboriginal and Torres Strait Islander people … which is really the group that bears the brunt of this very preventable disease.”

Dr Whop said that, from her perspective as an Indigenous epidemiologist, medical advances often further disenfranchised the very people who needed them most.

Dr Frank Beard, public health physician with the National Centre for Immunisation Research and Surveillance, said there was emerging international evidence that even a single dose of the HPV vaccine may provide “pretty good protection”.

He said it was pleasing to see the high coverage for the first HPV dose among Aboriginal and Torres Strait Islander adolescents.

“It really indicates that we are on track to reduce the disparity between Indigenous and non-Indigenous women in cervical cancer incidence and death rates,” said Dr Beard, who is the lead author of an editorial to be published on 1 July 2019.

Dr Beard said there was some work to do in improving the completion of HPV vaccination courses among Aboriginal and Torres Strait Islander adolescents, and he endorsed the MJA authors’ call for further research into the barriers to course completion.

Speaking to InSight+ in an exclusive podcast, research lead author Associate Professor Julia Brotherton said it was hoped that the move to a two-dose schedule [in 2018] would improve course completion rates among Aboriginal and Torres Strait Islander adolescents.

“The one caveat on that is that the three-course [schedule] had the first two doses spaced quite closely together, 1–2 months apart,” said Associate Professor Brotherton, who is Medical Director of Population Health at the VCS Foundation.

“The new two-dose course is really a prime and then a boost, so it’s very important that the second dose isn’t given too close [to the first].” She said a 6–12-month gap between the two doses was recommended.

“If some of the problem with that third dose was due to the longer spacing, we may still see those problems with that second dose, so I think it’s very much an unknown at this stage.”

Associate Professor Brotherton said the HPV Vaccine Registry data had now been moved to the Australian Immunisation Registry, and she looked forward to the release of data on the two-dose schedule.

“We very much want to keep the eye on the ball as far as how we are travelling with our Aboriginal students and make sure we can close that gap effectively in the future,” she said.

Dr Whop said the findings also highlighted the importance of the reporting of Aboriginal and Torres Strait Islander status.

“Historically, health programs have been imposed on Aboriginal and Torres Strait Islander people. We have been told it’s for our own benefit, and there wasn’t any engagement from the start,” Ms Clark told InSight+.

“If we can get that great, meaningful engagement and listen to Aboriginal voices from the start of health programs, [it will make a significant difference to uptake]. That’s why the NSW Health program has worked so well – they have Aboriginal health staff within the public health units directing that program and looking at the Aboriginal data for their area.”

Ms Clarke added that improving vaccination rates was just one part of the puzzle in tackling vaccine-preventable diseases in Aboriginal and Torres Strait Islander people.