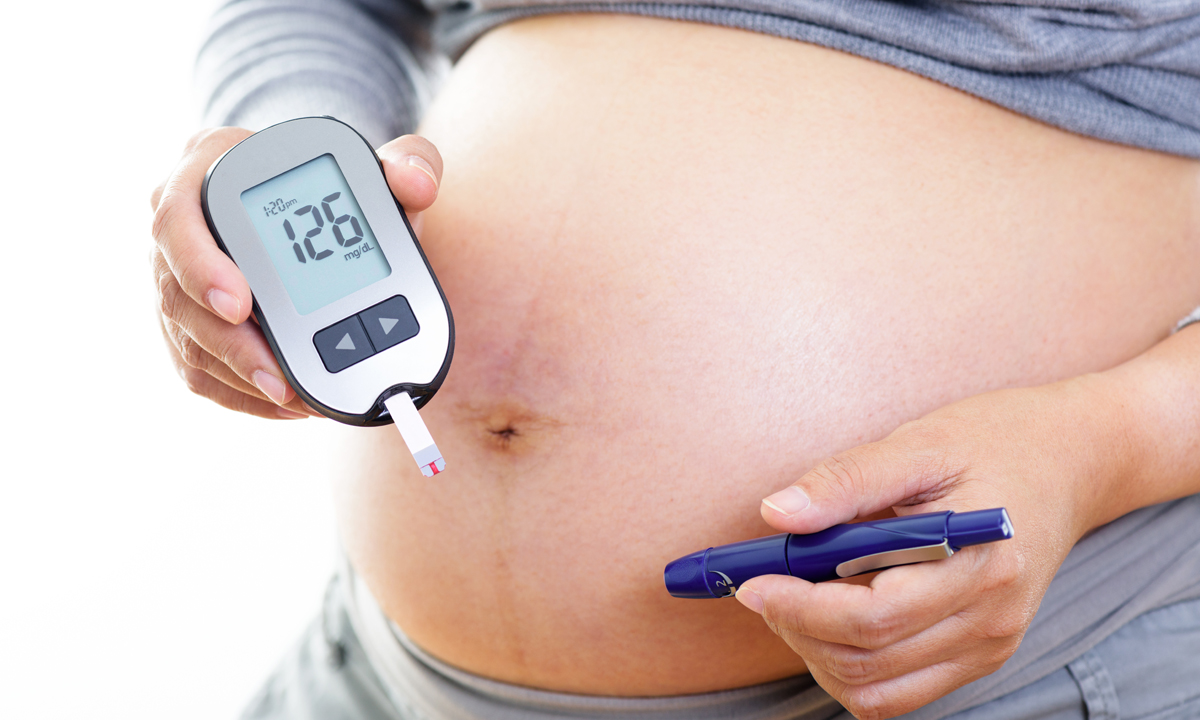 The Sax Institute is calling for entries for its 2019 Research Action Awards, worth $5000 to each of up to three early career researchers. The Awards honour individuals whose research has made a significant impact on health policy, programs or service delivery. Winners of this year’s Awards will be chosen by a committee of national and international experts chaired by the celebrated and widely published UK academic Professor Trisha Greenhalgh, Professor of Primary Care Health Sciences at the University of Oxford. Winners will be announced at an invitation-only event in Sydney on Tuesday 26 November 2019. Applications are open to early career researchers who work for one of the Sax Institute’s Ordinary Member organisations and have up to 15 years’ postdoctoral or equivalent experience. Applications must describe research that has had an impact on health policy, programs or service delivery, and demonstrate evidence of the impact. Applications must be received by 5pm on Monday 26 August 2019. Eligible researchers are encouraged to familiarise themselves with the application requirements and to submit the application as early as possible to avoid missing the deadline. More information and application forms are available at Research Action Awards 2019.

Research from Murdoch University has revealed that women with severe mental illness have a greater chance of developing a serious medical complication during pregnancy. In a study published in the Australian and New Zealand Journal of Obstetrics and Gynaecology, women with schizophrenia and other psychotic disorders were three times more likely to develop gestational diabetes mellitus. Researchers conducted a retrospective analysis of 539 pregnant women with severe mental disorders, recording the occurrence of gestational diabetes mellitus, types of medication, body mass index, smoking, and alcohol and illicit substance misuse. They found that 20.9% of these women had gestational diabetes mellitus compared with just 8.3% in the average population. Specific antipsychotic medications were also associated with a higher risk of gestational diabetes mellitus, even after controlling for maternal mental illness, age and body mass index. Results from the study will inform the ongoing Mercy Pregnancy Emotional Wellbeing Study, which is examining antidepressant use and depression in pregnancy on maternal and infant health outcomes.

Two large European studies, and an Australian editorial, published in The BMJ, have found positive associations between consumption of highly processed (ultraprocessed) foods and risk of cardiovascular disease and death. The researchers say further work is needed to better understand these effects, and a direct (causal) link remains to be established, but they call for policies that promote consumption of fresh or minimally processed foods over highly processed foods. Ultraprocessed foods include packaged baked goods and snacks, fizzy drinks, sugary cereals, ready meals containing food additives, dehydrated vegetable soups, and reconstituted meat and fish products — often containing high levels of added sugar, fat and/or salt, but lacking in vitamins and fibre. They are thought to account for around 25–60% of daily energy intake in many countries. In the first study, researchers assessed potential associations between ultraprocessed foods and risk of cardiovascular and cerebrovascular disease. Their findings are based on 105 159 French adults (21% men, 79% women) with an average age of 43 years who completed an average of six 24-hour dietary questionnaires to measure usual intake of 3300 different food items. Foods were grouped according to degree of processing, and rates of disease were measured over a maximum follow-up of 10 years (2009–2018). Results showed that an absolute 10% increase in the proportion of ultraprocessed food in the diet was associated with significantly higher rates of overall cardiovascular disease, coronary heart disease and cerebrovascular disease (increase of 12%, 13% and 11%, respectively). The researchers found a significant association between unprocessed or minimally processed foods and lower risks of all reported diseases. In the second study, researchers evaluated possible associations between ultraprocessed food intake and risk of death from any cause. Their findings are based on 19 899 Spanish university graduates (7786 men, 12 113 women) with an average age of 38 years who completed a 136-item dietary questionnaire. Again, foods were grouped according to degree of processing and deaths were measured over an average of 10 years. Results showed that higher consumption of ultraprocessed foods (more than 4 servings per day) was associated with a 62% increased risk of all-cause mortality compared with lower consumption (less than two servings per day). For each additional daily serving of ultraprocessed food, mortality risk relatively increased by 18% (a dose–response effect). Researchers from Deakin University, in a linked editorial, say the dietary advice is relatively straightforward: eat less ultraprocessed food and more unprocessed or minimally processed food. They say future research should explore associations between ultraprocessed food and health harms in different populations around the world, and examine how harm occurs. In the meantime, policy makers “should shift their priorities away from food reformulation — which risks positioning ultra-processed food as a solution to dietary problems — towards a greater emphasis on promoting the availability, affordability, and accessibility of unprocessed or minimally processed foods”.

Studies from the Children’s Medical Research Institute in Sydney and St Vincent’s Institute of Medical Research in Melbourne have uncovered a mechanism of cancer survival and identified two related potential treatment options that could help kill aggressive cells that lead to both rare children’s cancers and common cancers. Cells divide throughout life to ensure bodies can keep on functioning, but as they divide, the structures found at the ends of chromosomes, called telomeres, get shorter and shorter, until the cell eventually dies. Cancer cells find a way around this limitation using one of two approaches to repair the chromosome: the enzyme telomerase is activated to add new telomeres to the DNA ends; or through a process called “alternative lengthening of telomeres” (ALT), which “copies and pastes” telomere DNA from chromosomes with long telomeres onto those with short telomeres. About 40% of soft-tissue cancers including osteosarcoma, liposarcoma and angiosarcoma, as well as 10% of other carcinoma cancer types, such as breast, ovarian and prostate, occur when the ALT process is activated and the cells become “immortal” and “cancerous”. There are currently no specific therapies for ALT-positive sarcomas. People with it have a 50% higher rate of death, as these cancers are more resistant to current treatments. The researchers set out to demonstrate that depletion of the gene FANCM was specifically toxic to ALT cancer cells. They discovered that by disrupting the function of FANCM, they could put the cancer under so much stress that it stopped proliferating. Another study by St Vincent’s Institute of Medical Research undertaken with international collaborators in Portugal and Switzerland also revealed that ALT-positive cancer cells die when FANCM is deleted. Both studies, published in Nature Communications, found that absence of the FANCM enzyme hijacks the ALT process and causes very specific cancer cell killing. The FANCM enzyme is not essential in normal (non-cancerous) cells.

Podcast: Dr Hannah Moore, Program Head of Infections and Vaccines at the Wesfarmers Centre of Vaccines and Infectious Diseases at the Telethon Kids Institute in Perth. Assessing the burden of respiratory syncytial virus disease in Australia … OPEN ACCESS permanently.

Podcast: Dr Christopher McMahon, sexual health physician at the Australian Centre for Sexual Health in Sydney, and past President of the International Society of Sexual Medicine. Current diagnosis and management of erectile dysfunction … OPEN ACCESS permanently.

Pharmacists should be allowed a wider scope of practice