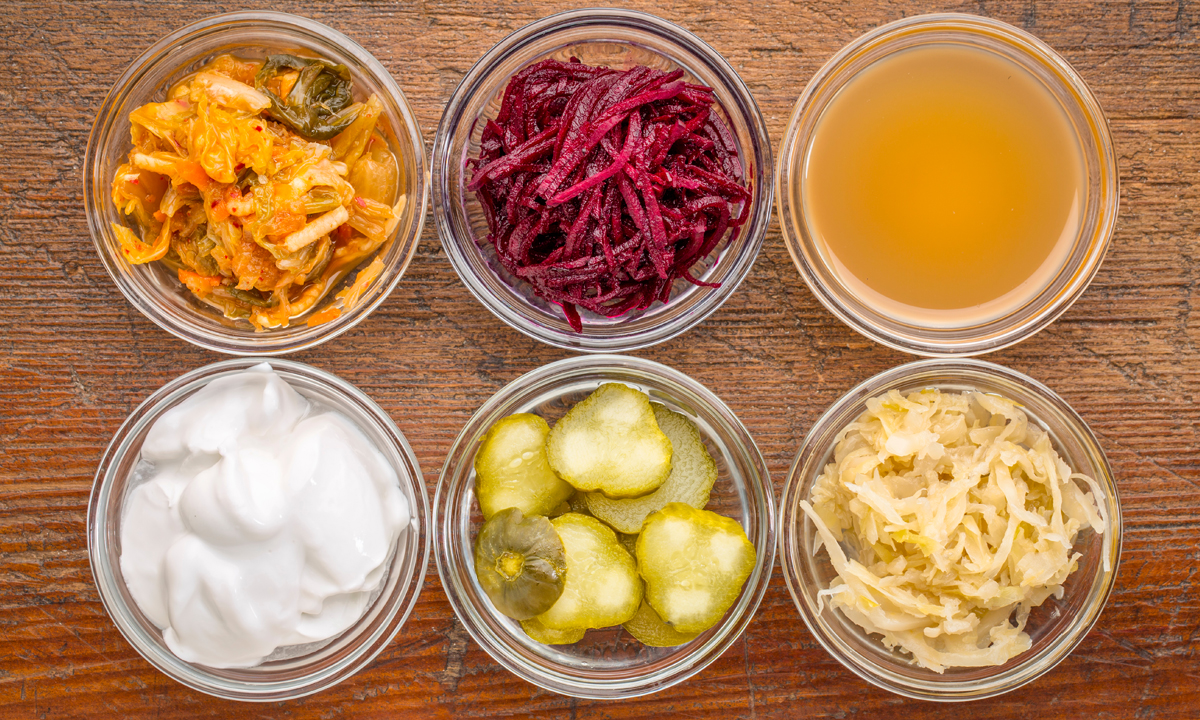 Women less likely to get CPR and survive a cardiac arrest

Women who have a cardiac arrest outside the hospital setting are less likely to receive resuscitation from bystanders and more likely to die than men, according to Dutch research published in the European Heart Journal. The authors found that men and women did not receive equal treatment when having a cardiac arrest in the community. An important factor in this was that people did not recognise that women who collapsed were having a cardiac arrest, leading to delays in calling the emergency services and delays in providing resuscitation treatment. The researchers analysed data from all resuscitation attempts made by emergency services between 2006 and 2012 in one province in The Netherlands. They identified 5717 out-of-hospital cardiac arrests treated during this period, 28% of which occurred in women. They found that women were less likely than men to receive a resuscitation attempt by a bystander (68% v 73%), even when there was someone there to witness the collapse (69% v 74%). Survival from the time of the cardiac arrest to admission to hospital was lower in women (34% v 37%), and women were less likely to survive from admission to discharge (37% v 55%). Overall, the chances of women surviving to be discharged from hospital was about half that of men (12.5% v 20%). The researchers believe this is largely explained by the lower rate of shockable initial rhythm in women (33% v 52%) and found several reasons that might explain this difference. Fewer women than men tended to have a cardiac arrest when there were other people around to see it happen (for demographic reasons, there are more elderly women living on their own than men), and because the symptoms of a heart attack (one of the most common causes of cardiac arrest) may not be recognised so quickly in women. The researchers called for a range of measures, ranging from public awareness campaigns about heart attack and cardiac arrest in women to reorganisation of health care systems in order to provide faster resuscitation to women, particularly those living on their own, for instance, by wearable devices that monitor heart rate and circulation that can send alerts to monitoring systems.

Why fermented food is good for you

German researchers have discovered that humans and great apes possess a receptor on their cells that detects metabolites from bacteria commonly found in fermented foods and triggers movement of immune cells, according to a study published in PLOS Genetics. Consuming lactic acid bacteria – the kind that turn milk into yogurt and cabbage into sauerkraut – can offer many health benefits, but scientists still don’t understand, on a molecular level, why it is helpful to ingest these bacteria and how that affects our immune system. Now, researchers have found one way that lactic acid bacteria interact with our bodies. Initially, the researchers were investigating proteins on the surface of cells called hydroxycarboxylic acid (HCA) receptors. Most animals have only two types of this receptor but humans and great apes have three. The researchers discovered that a metabolite produced by lactic acid bacteria, D-phenyllactic acid, binds strongly to the third HCA receptor, signalling the immune system of their presence. The researchers proposed that the third HCA receptor arose in a common ancestor of humans and great apes, and enabled them to consume foods that are starting to decay, such as fruits picked up from the ground. The study yields new insights into the evolutionary dynamics between microbes and their human hosts and opens new research directions for understanding the multiple positive effects of eating fermented foods. Future studies may reveal the details of how D-phenyllactic acid impacts the immune system, and whether the metabolite also affects fat cells, which also carry the third HCA receptor on their surfaces.

Researchers from the University of Adelaide have developed a fluorescent sensor that can detect migrating cancer cells and could be used to target medication to stop metastasis in aggressive cancers. In a study published in Molecular Pharmacology, the authors showed mammalian proteins known as aquaporins (AQP) are essential for enabling rapid migration in certain classes of aggressive cancer cells. AQP1 facilitates movement of water and small solutes such as ions across membranes. The levels of AQP1 in cancers rise as the severity of the disease worsens. The new photo-switchable ion probe allows real-time imaging of AQP1 function in living cells as they move, creating a new capability for streamlined drug discovery for these channels using optical screening. The authors said the discovery was applicable to many types of cancer, especially aggressive AQP1-dependent types. “We are currently developing a fast and efficient drug screening method by incorporating the new sensor. By using this method we can screen hundreds and thousands of drugs and identify potential drugs that might slow down cancer cell migration. We have already made significant progress in developing our drug screening method. At the same time, we also have designed a library of novel drug candidates ready to be screened using this method.”

Research: Detecting sleep apnoea syndrome in primary care with screening questionnaires and the Epworth sleepiness scale
Senaratna et al; doi: 10.5694/mja2.50145
A flexible balance between sensitivity and specificity can be achieved with a combination of screening tools … OPEN ACCESS permanently

Doctors should play a bigger role in the governance of LHDs